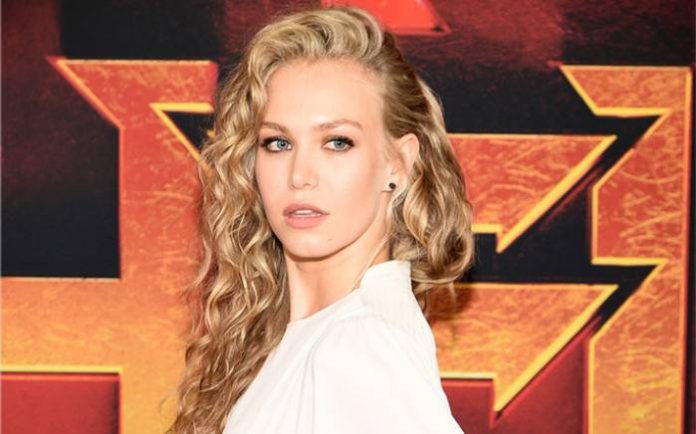 Penelope Mitchell is an Australian actress best known for playing the role of Letha Godfrey in the American horror television series Hemlock Grove. She began acting a few years before she landed her role on Hemlock Grove, appearing on shows including Toon Time, an Australian kids show, the ABC show Next Stop Hollywood, which followed six Australian actors who move to Hollywood to audition for pilots and an episode of Australian police drama Rush. 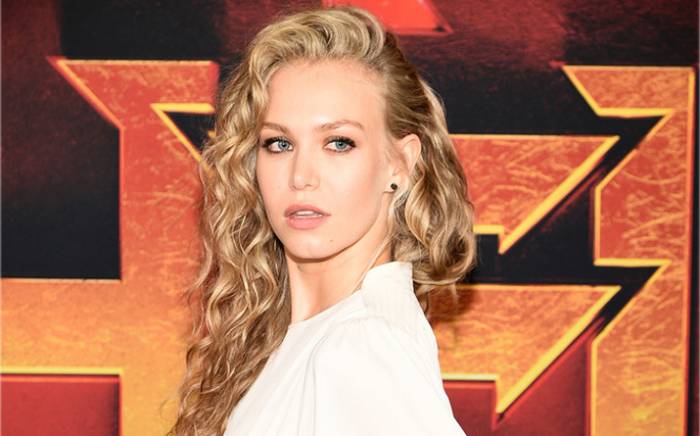 Penelope Mitchell was born on the 24th of July 1991, in Melbourne, Victoria, Australia.

Penelope attended at the Melbourne University with a Bachelor’s degree in Arts: Media Communication.

Penelope has largely opted to keep her personal life away from the public spotlight, which makes it difficult for us to say anything about her love life and dating history.

Penelope best known for playing the role of Letha Godfrey on the Netflix Original series Hemlock Grove and her recurring role as Liv Parker on The CW’s The Vampire Diaries. She was also recently cast in the films The Fear of Darkness and Zipper. 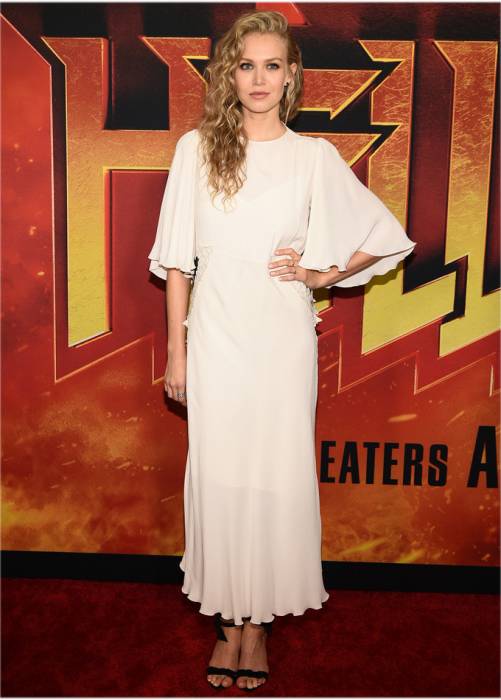 In 2012, Penelope made her debut film appearance as Jules Freeman in 6 Plots.

In 2013, Mitchell got her major breakthrough with the show Letha Godfrey in Hemlock Grove alongside dutch actress Famke Janssen.

Penelope Mitchell has an estimated net worth of $2 million dollars as of 2020.