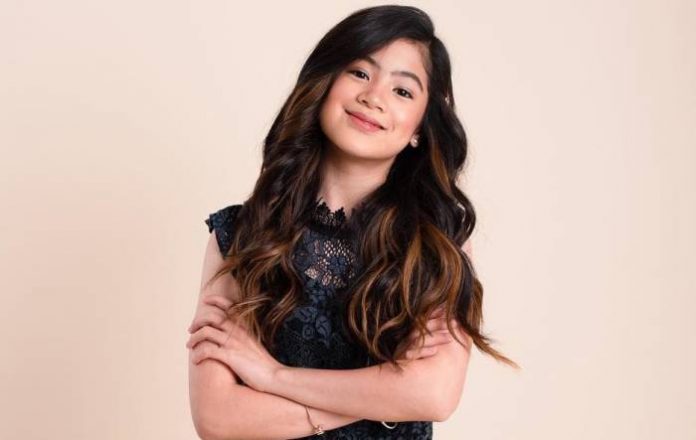 Niana Guerrero is a Filipino YouTuber, dancer and social media personality who’s well-known for her talent in dancing and for sharing her charming yet creative dance video uploads in the video-sharing platform with her brother and fellow YouTuber, Ranz Kyle. They gained prominence with videos like Juju on that Beat and Trumpet Challenges. Niana vibrancy can be seen in her prank and challenge videos too. She is one of the most loved YouTube personalities and that is one of the reasons why her channel has managed to gather more than 8.5 million subscribers, more than 7.5 million followers on Instagram, more than 15 million followers on Facebook and more than 200k followers on Twitter. 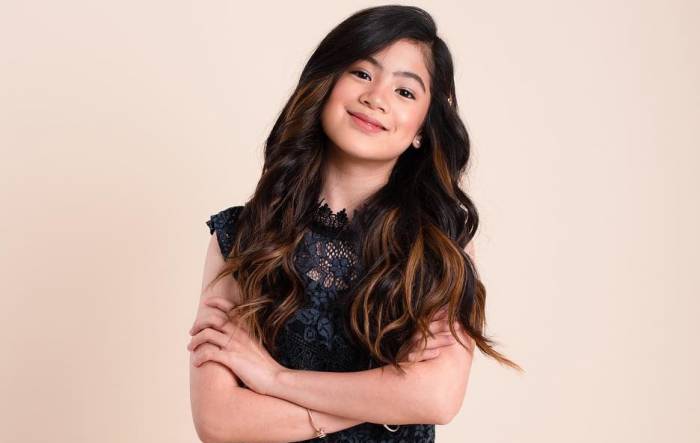 Niana Guerrero was born on 27th of January 2006, in Manila, Philippines.

She is currently 13 years old.

She is of Filipino descent. 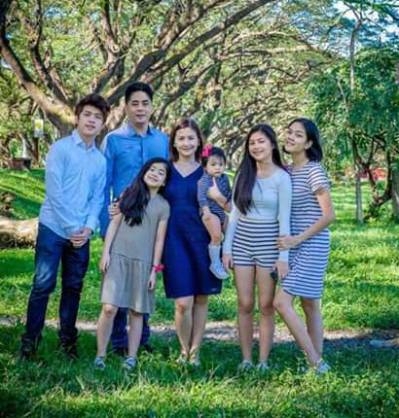 Niana has largely opted to keep her personal life away from the public spotlight, which makes it difficult for us to say anything about her love life and dating history.

Being one-half of the popular tandem Ranz and Niana which began to make rounds all over the internet after they started uploading their viral sibling dance videos on their YouTube channel. On January 18, 2015, Niana and Ranz posted a video tilted Photo Booth Tag with my Sister. The prank video instantly became famous and the comment section was filled with requests for more such videos. 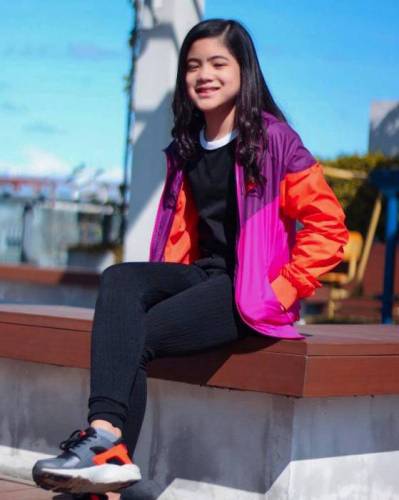 Niana started dancing when she was just 3 years old. She used to dance in front of her family and her brother used to capture that on his cam-recorder but Niana was a very shy kid who had issues in expressing herself. She grew up with a passion for dancing but her confidence remained low due to her stage fright. She had a dream of dancing in front of millions.

She hasn’t appeared any films and television show yet.

Niana Guerrero has an estimated net worth of $1.5 million dollars as of 2019. She is working as a content creator for YouTube, dancer, actor and social media personality. Her earning are from YouTube videos, sponsored content, paid advertisements, collaborating with other YouTubers.