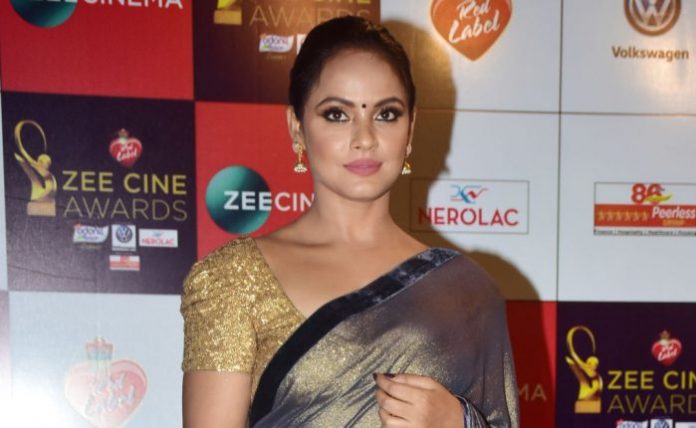 Neetu Chandra is an Indian actress, producer and theatre artist. She is also an established classical dancer and an active sportsperson, involved in the promotion of basketball in the country through her close association with the NBA and Taekwondo, being a fourth Dan black-belt. She has her own production house named Champaran Talkies, winning the National Award for the film Mithila Makhaan. 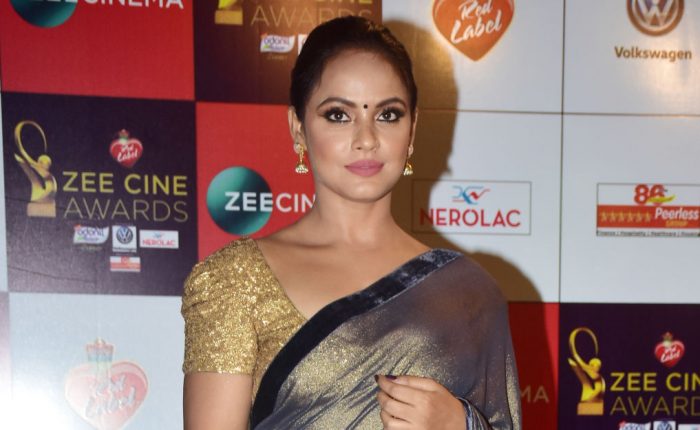 She is of Bhojpuri descent.

Neetu was educated at the Notre Dame Academy, Patna and completed her undergraduate education at Delhi’s Indraprastha College. 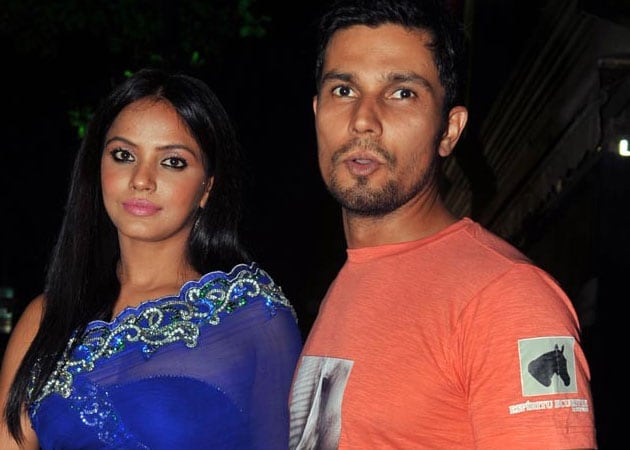 In 2003, Neetu Chandra landed an uncredited role in the Telugu film ‘Vishnu’. She debuted Hindi film industry in 2005 with Garam Masala in which she portrayed the role of Sweety, an air-hostess. She also acted in Godavari, a Telugu film, in 2006. In 2007, She forayed into Bollywood starring as Rani in the film Traffic Signal. Her Tamil debut Yavarum Nalam alongside Madhavan was commercially successful, gaining her fame and a massive fan following. 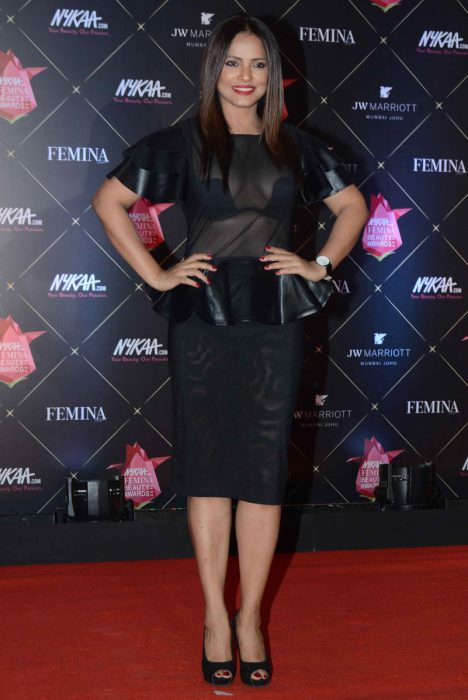 Neetu has been hosting a popular film song based reality show, Rangoli on DD National since May 2017.

She has had been a face of several brand such as Hoop and appeared in TV commercials for Mysore Sandal Soap. In 2018, Chandra Becomes Community Ambassador For Patna Pirates in pro kabbadi league.

Neetu Chandra has a estimated net worth of $4 million dollars as of 2019. She lives in a plush apartment in the posh area of Mumbai. She owns an Audi A8 and a BMW.