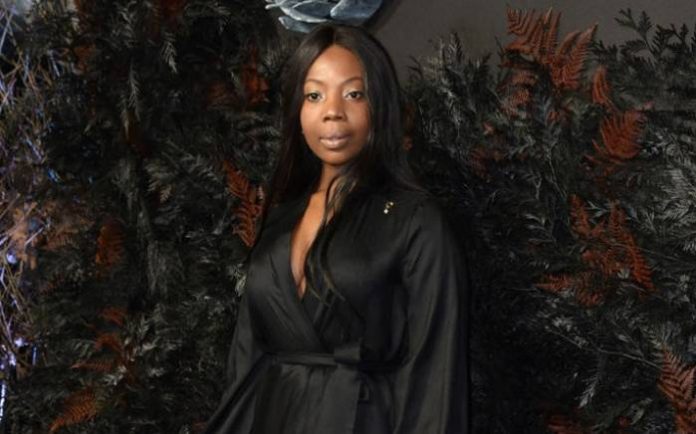 Mimi Ndiweni is a British-Zimbabwean actress best known for playing Fringilla Vigo in Netflix’s The Witcher Tilly Brockless in the television series Mr Selfridge and Ester/Jekasai in the stage production of The Convert at The Gate Theatre in London. She has also appeared on film in Star Wars: The Rise of Skywalker, Cinderella and The Legend of Tarzan. 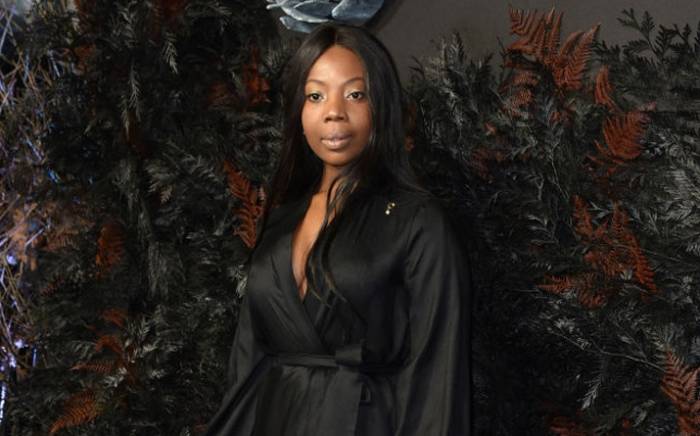 In 2013, Mimi won the Spotlight Prize and went on to work for the Royal Shakespeare Company after graduating from Royal Welsh College of Music and Drama. She was also featured as One to Watch by the Independent and was on the Evening Standard’s Stars of 2015 list after performing in the RSC’s Midsummer Mischief Festival.

Mimi Ndiweni was born on the 31st of August 1991, in Guildford, Surrey, England.

Ndiweni started acting as a teenager, joining the Yvonne Arnaud Mill Street Studios while she was in secondary school. From there she went on to complete a degree at the Royal Welsh College of Music and Drama in Cardiff.

Mimi has largely opted to keep her personal life away from the public spotlight, which makes it difficult for us to say anything about her love life and dating history.

Mimi best known for playing Fringilla Vigo in Netflix’s The Witcher, Tilly Brockless in the television series Mr Selfridge and Ester/Jekasai in the stage production of The Convert at The Gate Theatre in London. She has also appeared on film in Star Wars: The Rise of Skywalker, Cinderella and The Legend of Tarzan. 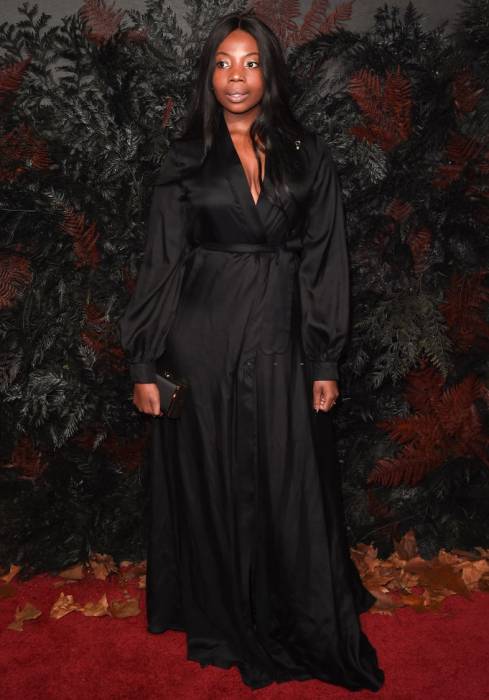 In 2015, Ndiweni first appearance in a major film was as the Slipper Lady in Disney’s Cinderella. She starred alongside Lily James who played the titular role, Cate Blanchett, Richard Madden, Stellan Skarsgård and Holliday Grainger among many others.

Mimi had her first leading role, playing Jekesai/Ester in Danai Gurira’s The Convert at The Gate Theatre in London. In 2016, her foray into the television industry with a recurring role in the British drama series Mr. Selfridge. She portrayed the character named Tilly Brockless in the fourth season of the series.

Mimi Ndiweni has an estimated net worth of $0.6 million dollars as of 2021.

She is not active on social pages.