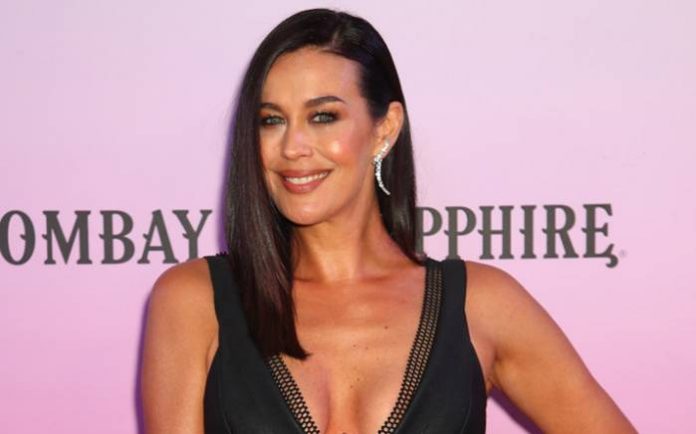 Megan Gale is an Australian model, fashion designer and actress. She won a modeling competition at 18 in her home town. In 1999, she was cast in a series of advertisements for Italian telecommunications company Omnitel. Megan has appeared in Italian movies and television shows. As an actress, she played Fatma in The Water Diviner and Valkyrie in George Miller’s Mad Max: Fury Road. 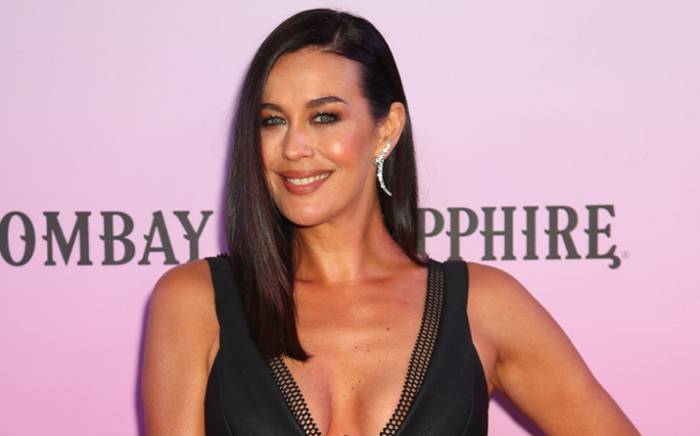 Megan Gale was born on the 7th of August 1975, in Perth, Western Australia, Australia.

Megan has English ancestry on her dad’s side while she is of Maori descent on her mother’s side.

Megan went to John Curtin College of the Arts in Western Australia. 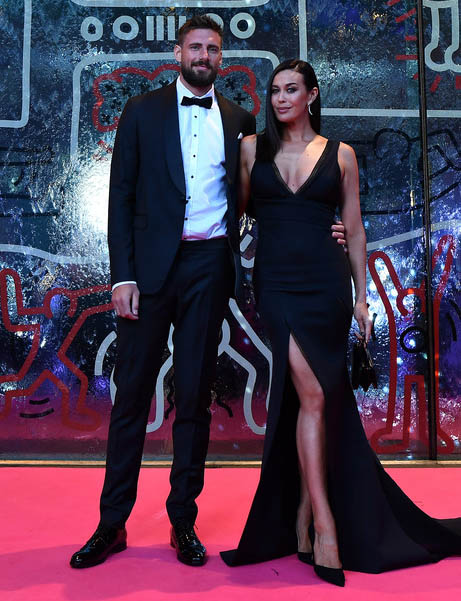 Megan well known for her appearances in Stealth (2005) & I Love You Too (2010). She has Served as the celebrity ambassador to many brands and organizations. 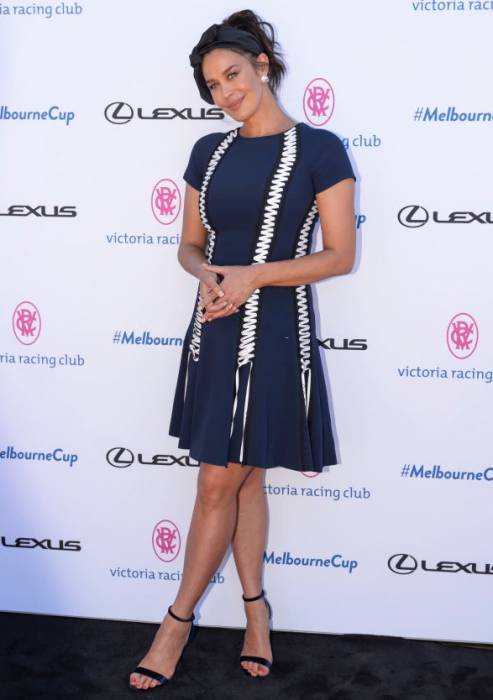 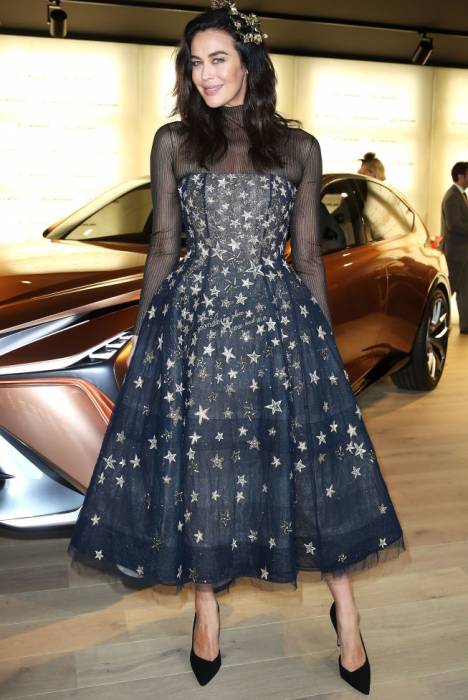 In 2006, Megan worked with Mike Munro as co-host of the nine-episode Australian documentary TV show What a Year which first aired on the Nine Network.

In 2005, Megan Gale was announced as the ambassador for the Kids Help Line. In 2009, Megan was chosen as the national ambassador for The Red Cross. As a model, she has appeared in numerous advertising campaigns for Amarea beachwear, David Jones, Lepel underwear, Naj-Oleari, L’Oréal, Nemo, Nimei jewels & SPA Products.

Megan Gale has an estimated net worth of $10 million dollars as of 2020.