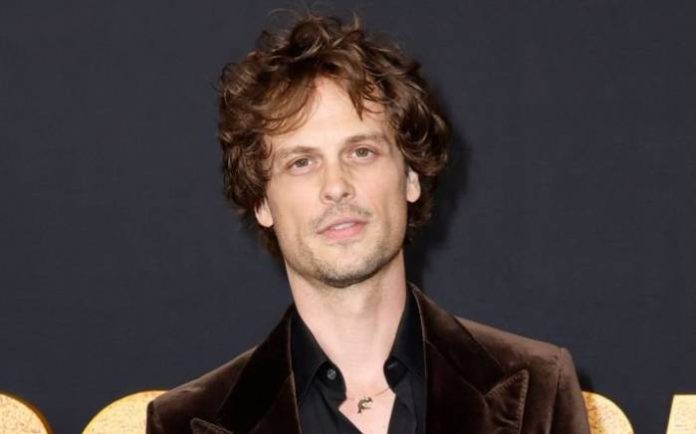 Matthew Gray Gubler is an American actor, filmmaker, fashion model, painter, illustrator, director, and author. He has stated that he never intended to take up acting as a career, and rather had a passion for film making. However, he had great interest in entertaining people. Matthew began his career as a fashion model, took up acting and voice acting projects at a later period, and occasionally also directed music videos and a few episodes of television series and documentaries. 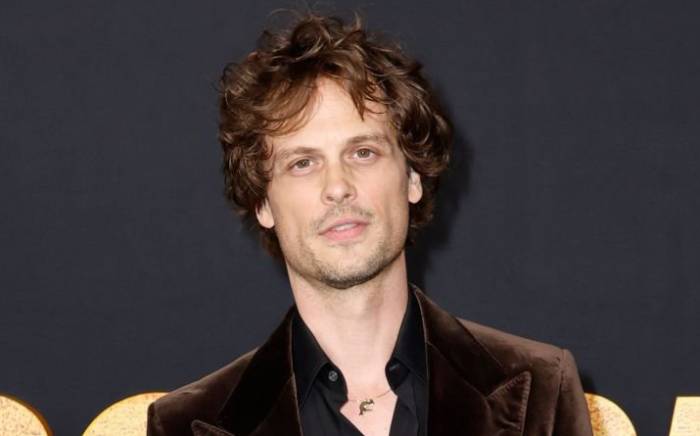 Matthew Gray Gubler was born on the 9th of March 1980, in Las Vegas, Nevada, United States.

Matthew went to the Las Vegas Academy of International Studies, Visual and Performing Arts from where he graduated with a major in acting. He is a graduate of New York University Tisch School of the Arts, where he majored in film directing. 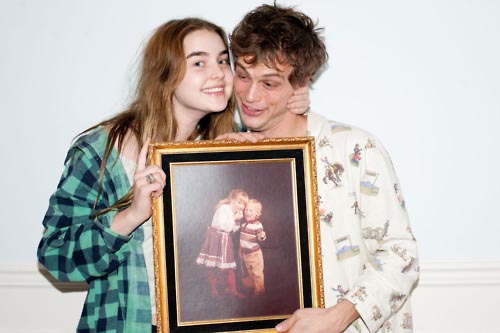 Matthew became known for his role as criminal profiler Dr. Spencer Reid in the CBS television show Criminal Minds, and he directed some of the show’s episodes. Gubler has appeared in The Life Aquatic with Steve Zissou, (500) Days of Summer, Life After Beth, Suburban Gothic, Newness, and as the voice of Simon in Alvin and the Chipmunks and its three sequels.

In 2004, Gray had her first film onscreen role in the movie The Life Aquatic with Steve Zissou for his role as Intern #1. 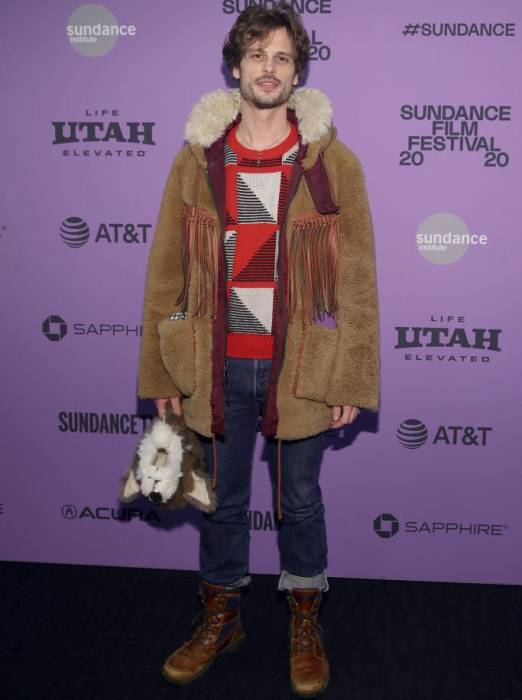 In 2005, Gubler landed her first role in television the role of Dr. Spencer Reid in the CBS crime drama series, Criminal Minds.

Gubler has an estimated net worth of $10 million dollars as of 2022.