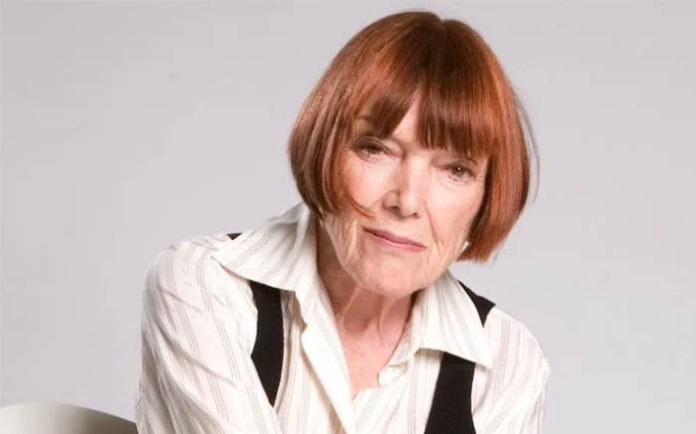 Mary Quant is a British fashion designer and fashion icon. She became an instrumental figure in the 1960s London-based Mod and youth fashion movements. In 1963, Quant was the first winner of the Dress of the Year award. In 2000, she resigned as director of Mary Quant Ltd, her cosmetics company, after a Japanese buy-out. In 2012, Mary was among the British cultural icons selected by artist Sir Peter Blake to appear in a new version of his most famous artwork – the Beatles’ Sgt. 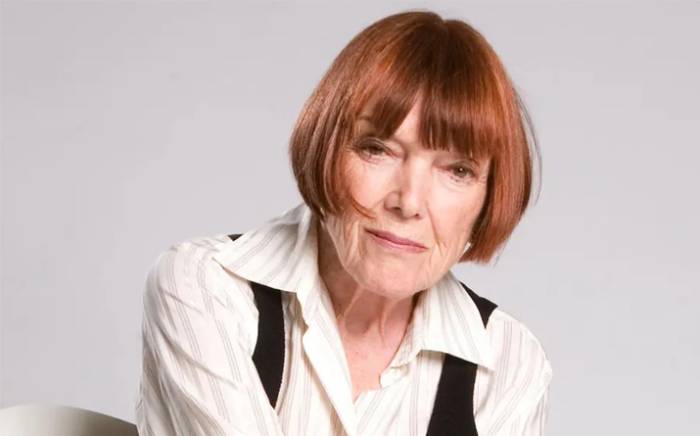 Mary Quant was born on the 11th of February 1930, in Blackheath, London, United Kingdom.

Mary studied from Blackheath High School. For college, her desire had been to study fashion; however, her parents dissuaded her from that course of study, and she instead studied illustration and art education at Goldsmiths College for which she received a degree in 195. 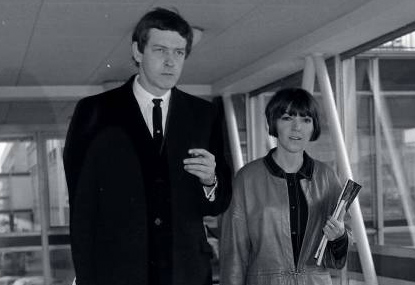 Mary became known for her e miniskirt and hotpants fashion Design. A design and retail pioneer, she popularised super-high hemlines and other irreverent looks that were critical to the development of the Swinging Sixties scene.