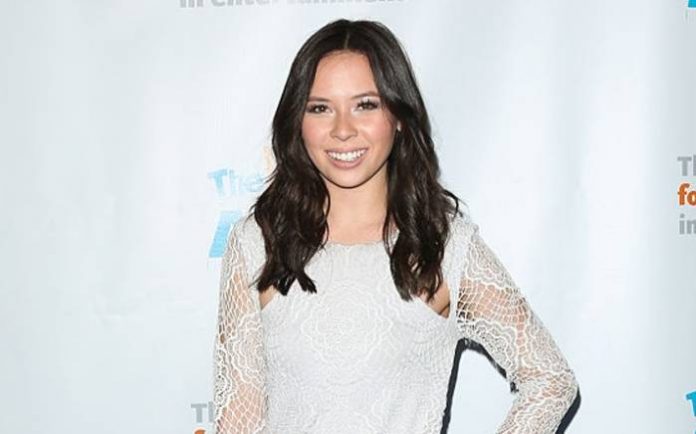 Malese Jow is an American actress and singer. She is known for her roles as Geena Fabiano on the Nickelodeon sitcom Unfabulous, Lucy Stone on the Nickelodeon musical sitcom Big Time Rush and as Anna, a teenage vampire on The CW’s fantasy drama The Vampire Diaries. She starred as Julia Yeung in the short-lived CW science fiction romantic drama Star-Crossed. Jow starred as Mareth Ravenlock in season two of The Shannara Chronicles. 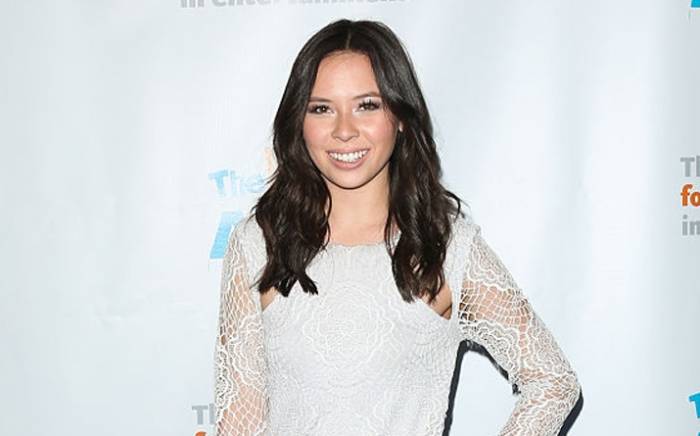 Malese Jow was born on the 18th of February 1991, in Tulsa, Oklahoma, United States. 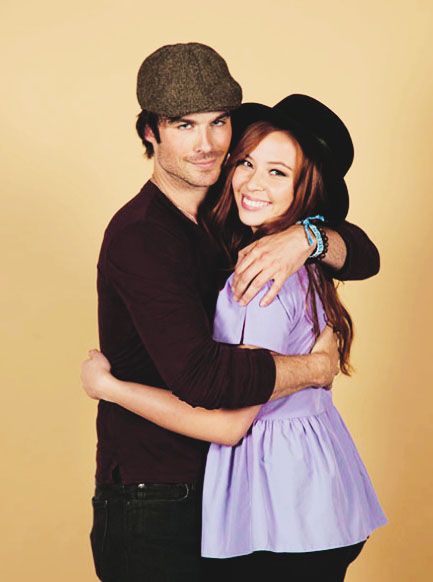 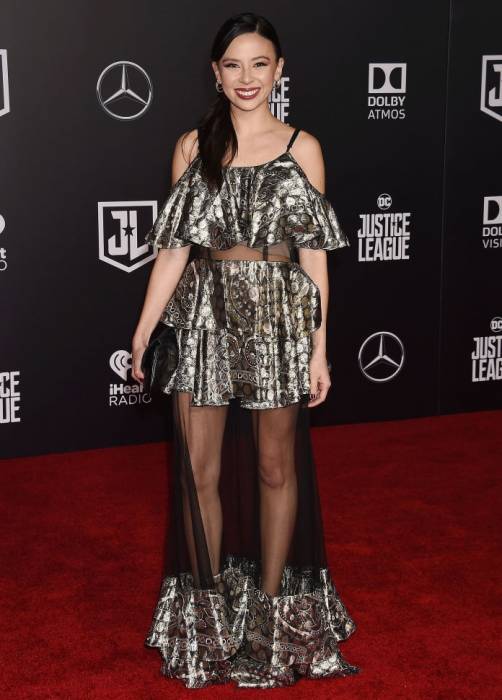 In 2007, Malese made her film debut in the musical comedy, Bratz: The Movie.

In 1997, Malese made her first television show appearance in Pennies, Nickels, Dimes episode of the children’s television series, Barney & Friends. She was 6 years old when she was cast in the show.

Malese Jow has an estimated net worth of $2 million dollars as of 2020.