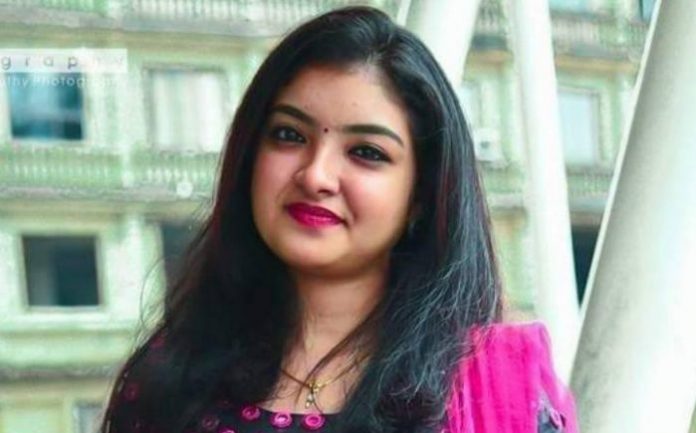 Malavika Nair is an Indian film actress who has appeared in Malayalam, Telugu and Tamil language films as a child. After appearing in minor supporting roles in several Malayalam films in 2012, she played her first lead role in the Malayalam film Black Butterfly. She won critical acclaim for her performances as a blind girl in Cuckoo and as an adventurer in Yevade Subramanyam. 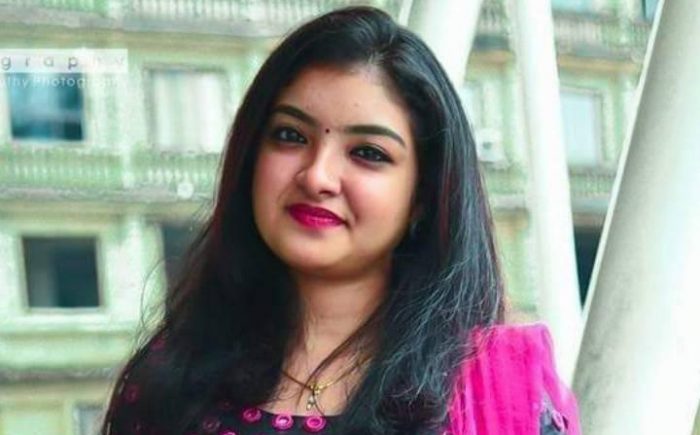 Malavika has largely opted to keep her personal life away from the public spotlight, which makes it difficult for us to say anything about her love life and dating history.

Malavika Nair made her onscreen debut as a child actress in the 2006 Malayalam film, Karutha Pakshikal, where she played a role of blind girl, Malli, daughter of Mammoothy. Her performance in the film earned Malavika her first Kerala State Film Award for Best Child Artist. 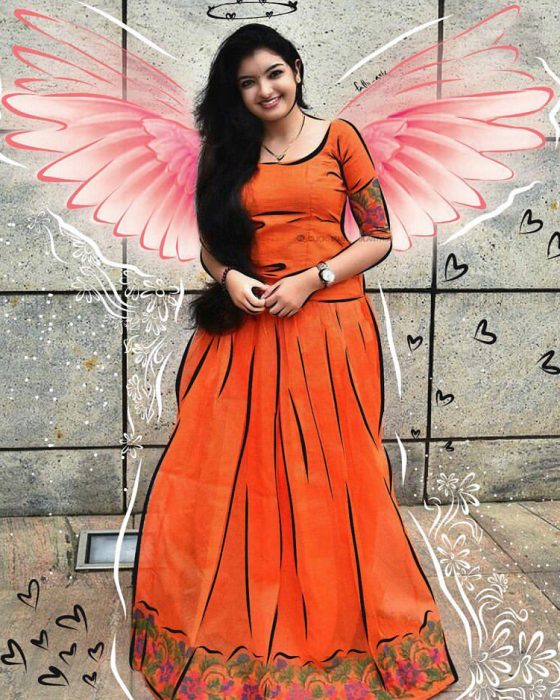 Malavika Nair has a estimated net worth of $1 million dollars as of 2019. 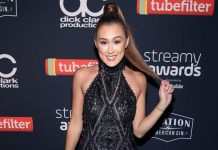 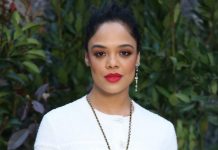