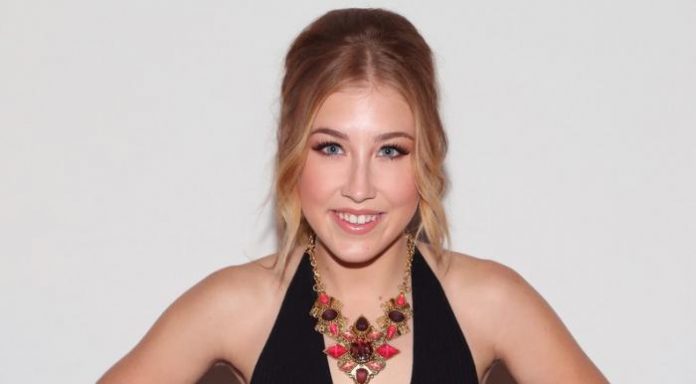 Advertisement
Maddie Marlow is a singer famous as a part of the duo Maddie & Tae. The other member of the band is Taylor Dye. The two girls got acquainted while attending the classes of the same vocal coach during their high school period. After graduation, they settled down in Nashville pursuing their musical career. Writing music together, they released their debut single “Girl In a Country Song” after which their popularity skyrocketed. 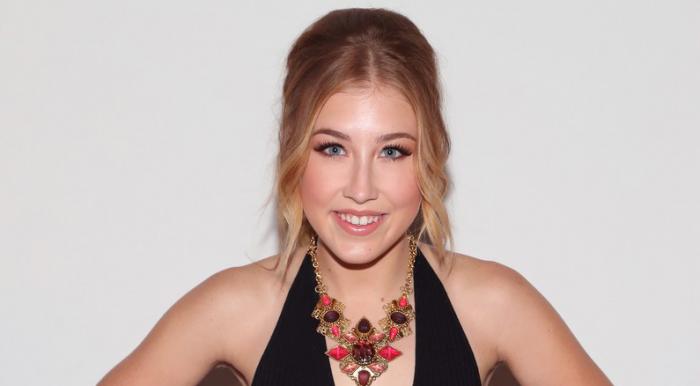 Maddie Marlow went to the George Ranch High School in Fort Bend County, Texas. She graduated from high school in 2013. 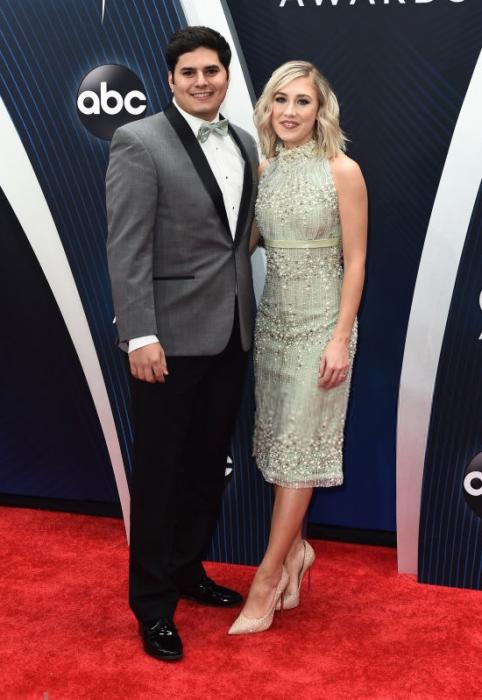 Being one-half of the popular country duo Maddie & Tae. Their single Girl in a Country Song, which was a dig at the contemporary bro-country trend, managed to reach the top of the music charts. 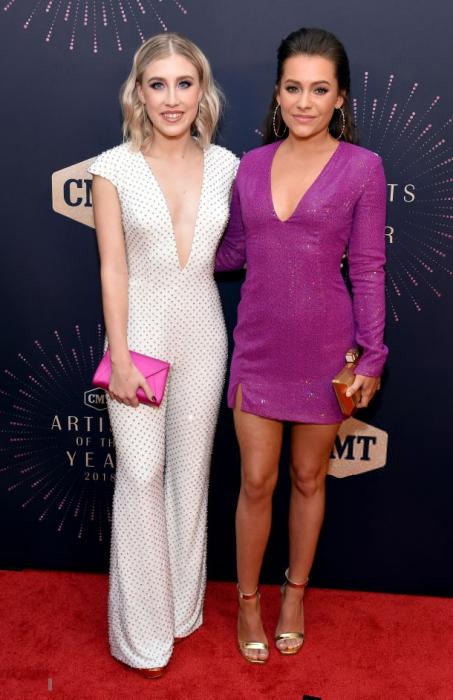 In August 2015, she and Taylor Dye (Tae) released their debut studio album, Start Here, which managed to peak at #2 spot on the US Country charts.

Maddie Marlow hasn’t appeared in a theatrical movie till date.

In September 2014, Maddie made her first TV show appearance on the popular talk show,  Late Show with David Letterman.

Maddie Marlow has a total net worth of $1 million dollars.