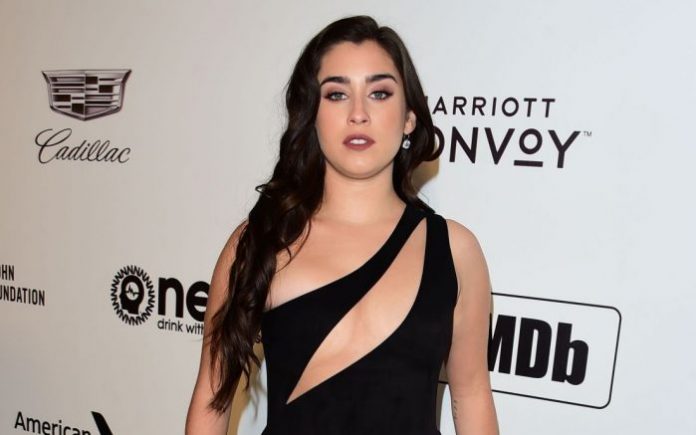 Lauren Jauregui is an American singer and songwriter. She is a former member of the girl group Fifth Harmony. Jauregui began experimenting with different sounds and exploring solo songwriting and collaborated on songs with Marian Hill, Steve Aoki and Halsey. She signed with Columbia Records and began working on her upcoming debut solo album in May 2018. She released her debut solo single “Expectations” and its music video on October 24, 2018. Her second single “More Than That” was released on January 11, 2019. Jauregui’s debut album is expected to be released in 2019. 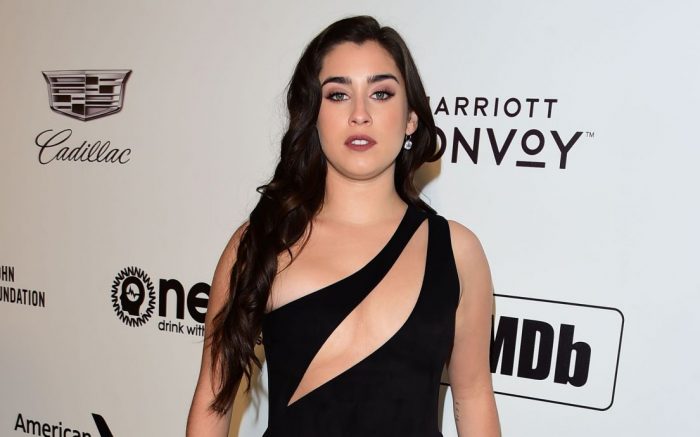 She has Cuban ancestry.

She was raised Roman Catholic. 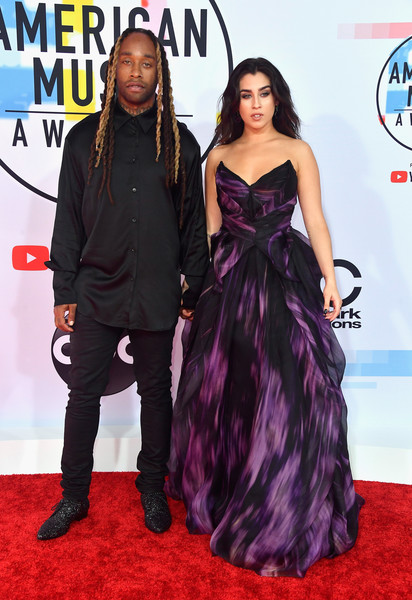 In 2016, she revealed herself bisexual in an open letter to Donald Trump, which got published in the much-covered magazine Billboard.

Lauren received worldwide fame and recognition for being a part of the American girl group “Fifth Harmony”. The other members of the band are Ally Brooke, Normani Hamilton and Dinah Jane Hansen. Camila Cabello was also a band member but left the band in December 2016. 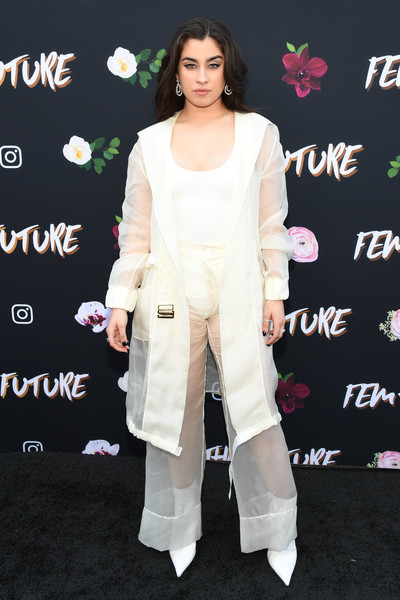 Jauregui has not appeared in any of the films.

In 2012, Lauren competed in the singing reality competition The X Factor USA. The girl group, “Fifth Harmony”, was formed during the show.

Lauren Jauregui has a net worth of $3 million dollars as of 2019. She lives with her parents in Miami, Florida, United States. 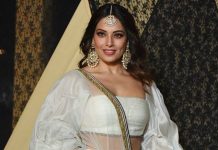