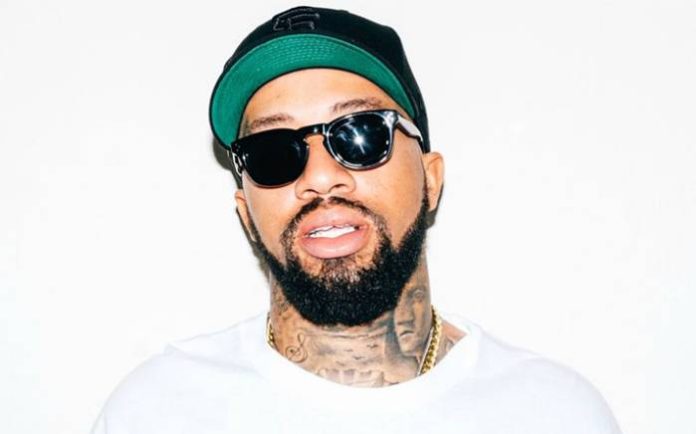 Larry June is an American rapper and independent artist. He is also an entrepreneur owning the lifestyle brand The FreeMinded. June has toured with musicians such as Berner, cousin Stizz, Post Malone, and Rapper Asher Roth. Throughout his career as a rapper, he has issued numerous albums, including the likes of Very Peaceful, Mr. Midnight, Out the Trunk, Adjust to the Game, and Orange Print. Larry has an impressive fan base on Twitter, Instagram, and YouTube. Among his most well-known tracks are Rookie of the Year, Max Pain, and Glock 40. 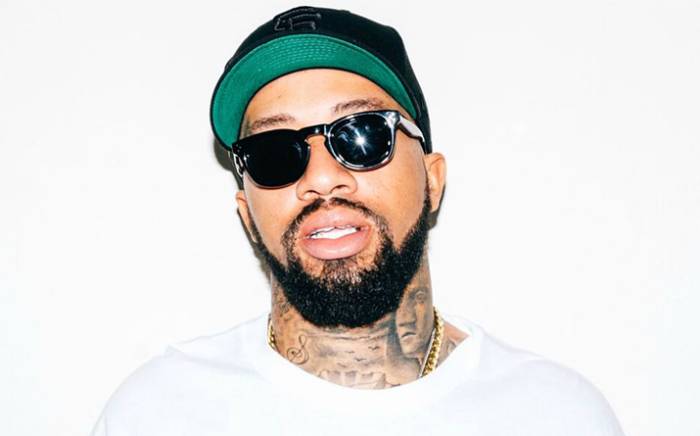 Larry June was born on the 8th of April 1991, in San Fransisco, California, United States.

Larry attended Jesse Bethel High School in Vallejo, California but he was kicked out of the school as he was behind the normal attendance. He would distribute CD’s with his music to schools in his area, and found a breakthrough after selling his music to Rasputin Music store in Berkeley.

Larry is known to be secretive when it comes to his romantic life. He loves to keep that aspect of his life or dating history to himself. He became a father at age 20 and he has a son. Details about his wife or girlfriend and his son are not revealed yet.

Larry is known for his EPs Larry and Orange Season and has toured with musicians such as Cousin Stizz, Berner, Curren$y, and Post Malone. He has released 19 underground projects, and is currently an independent artist, having previously being signed to Warner Records. His most recent album “Orange Print” became his first album to chart on the US Billboard chart, peaking at number 125.

Larry began rapping at age 8, and at age 15, he released his first mixtape. In 2014, Complex posted June’s mixtape Route 80 with TM88. Following the exposure in Complex, he was signed to Warner Records, with the label giving him a $20,000 advance in exchange for two extended plays with the option for more records.

Larry has not done endorsement work for brands but he owns a lifestyle brand The Freemind.

Nitish Debnath - August 12, 2022 0
Inez Reynolds is an American Child Star (celebrity kid) who is best known for being the only daughter of the actress Blake Lively and actor Ryan Reynolds. Inez...

6 Ways to Survive the Dog Days of Summer

Nitish Debnath - August 12, 2022 0
While work doesn’t end in the summer, the school year does. If you have kids, this means balancing everything all at once. You don’t...

Nitish Debnath - August 11, 2022 0
Nikki Sixx is an English glamor model, musician, singer, and actress who is known for being a successful model who has worked extensively with...

Nitish Debnath - August 11, 2022 0
Steve Green is an American Christian music singer, notable for his tenor vocal range and flexible solo style. Over his 35-year career, he has...

Nitish Debnath - August 11, 2022 0
Mish Michaels was an American broadcast meteorologist, environmental reporter, and author. In 1991, she provided her narrative of a devastating microburst in Stratham, New...

Nitish Debnath - August 11, 2022 0
The internet is a vast place and it's impossible to keep track of everything that is happening online. In order to get the most...

Nitish Debnath - August 11, 2022 0
Infrastructure Management Services are crucial in today’s technology-driven era. They help with the management of infrastructure by providing a huge range of services such...

Nitish Debnath - August 11, 2022 0
Tracy Romulus is a very inspiring, talented, and popular American businesswoman who is very famous for being the business partner of the Kardashian family....

Nitish Debnath - August 9, 2022 0
Betty White was an American actress and comedian. A pioneer of early television, with a television career spanning more than seven decades. White was noted...

Nitish Debnath - August 9, 2022 0
Judy Warren is an American television personality. She is best known in the United States as the daughter of Ed and Lorraine Warren. Many...

The Complete Guide to CTO as a Service

Nitish Debnath - August 9, 2022 0
As the digital world has evolved, so have the skillsets and requirements of IT professionals. CTO as a service is one such service that...