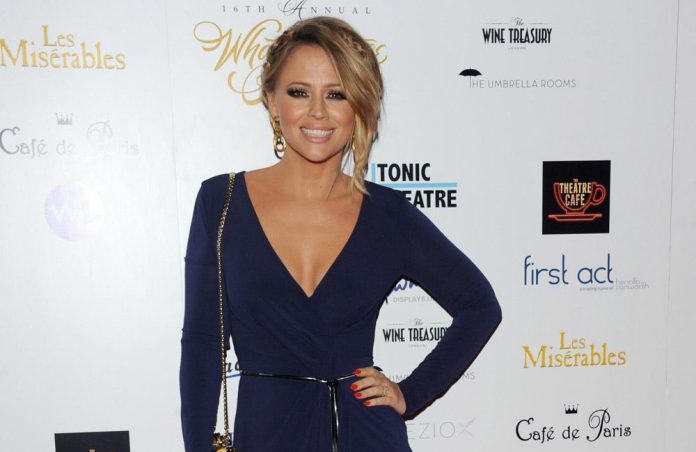 Kimberley Walsh is an English singer-songwriter, model, television presenter, actress and dancer. She rose to fame in late 2002 when she auditioned for the reality television show Popstars: The Rivals on ITV. The programmed announced that Walsh had won a place as a member of the girl group Girls Aloud. 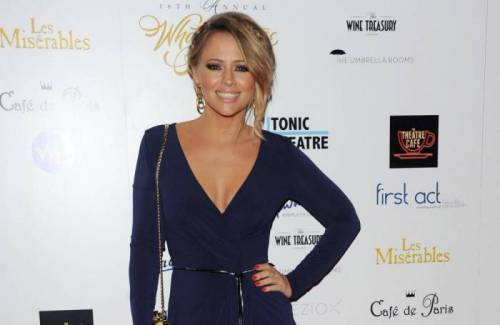 Kimberley Walsh was born on November 20, 1981 in Bradford, England, UK.

Kimberley attended many schools for her school education like Sandy Lane Primary School, Stoney Lee Middle School and Beckfoot Grammar School in Bingley, West Yorkshire. She also enrolled at the Stage 84, a Bradford-based theatre school, to polish her acting skills. 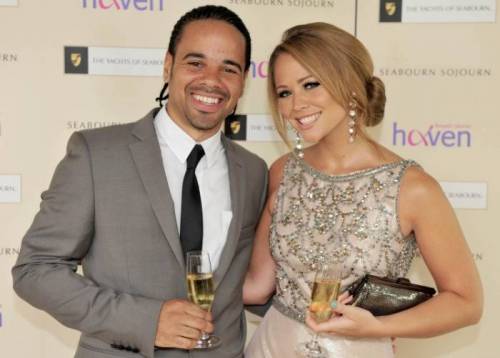 Winning the reality television show Popstars The Rivals in 2002. Her work in the 5-member English-Irish pop girl group, Girls Aloud from 2002 to 2013.

As a member of the now defunct girl group, Girls Aloud, they released her studio album, Sound of the Underground, on May 26, 2003. The album was an instant hit, charting at #2 in UK, #6 in Ireland, and #53 in Netherlands. It was certified as “Platinum” in the UK and sold over 368,000 copies worldwide. After embarking on a solo career, Kimberley released her debut album ‘Centre Stage’ on February 4, 2013. The album peaked at #18 in UK, #99 in Ireland, and #23 in Scottish music charts. 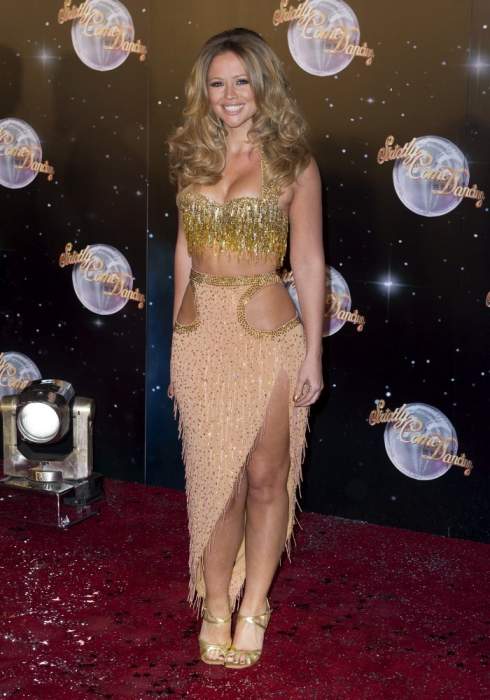 In 2011, she was cast as Prissy Polly in the in the live-action 3D family comedy film Horrid Henry: The Movie as the titular character’s overactive cousin.

As a child, Walsh appeared in ITV’s children’s series The Book Tower in 1986. Her credited appearance on television was with the reality television show Popstars The Rivals in 2002. She won the show and eventually earned a place in the girl group Girls Aloud. In 2005, she landed a lead role in fly on the wall style documentary film ‘Girls Aloud: Home Truths’ and reprised her role in the spin-off series, ‘Girls Aloud: Off the Record’ in 2006.

In 2012 Walsh made her West End theatre debut, playing Princess Fiona in the London production of Shrek the Musical.

She placed number 37 in FHM’s annual list of “100 Sexiest Woman in the World” in 2009 ahead of bandmates Nadine Coyle, Nicola Roberts and Sarah Harding who were placed at 57, 58 and 87 respectively. Walsh also won the Yorkshire Woman of the Year award 2009 in recognition not only for her professional success but also for her role as celebrity ambassador for the Breast Cancer Haven charity, which has a branch in Leeds. She was too awarded with the Cosmopolitan Ultimate Woman’s award in 2009.

Kimberley Walsh has a estimated net worth of $11 million dollars as of 2019.