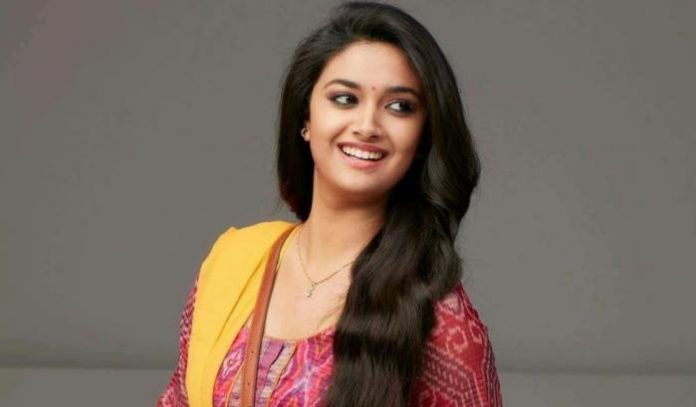 Keerthy Suresh is an Indian film actress who predominantly appears in Tamil, Telugu  and Malayalam films. Keerthy made her debut as a child actress in the early 2000s and returned to fill lead roles after completing an education in fashion design. She played her first lead role in the 2013 Malayalam film Geethaanjali and signed up for films in Tamil and Telugu as well. 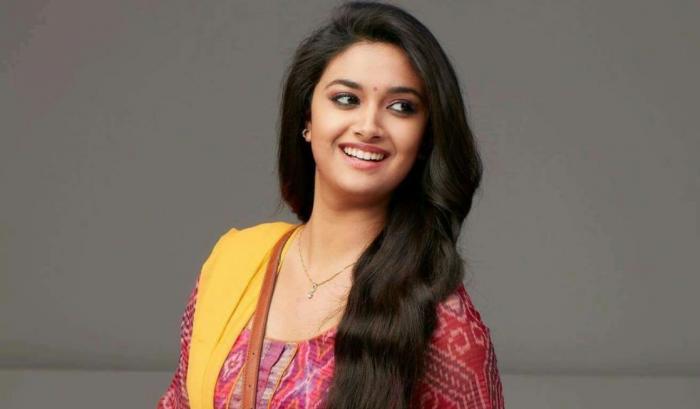 She attended Kendriya Vidyalaya in Pattom, Thiruvananthapuram. She then moved to Chennai and joined Pearl Academy and graduated with a Bachelor’s degree in Fashion Design. 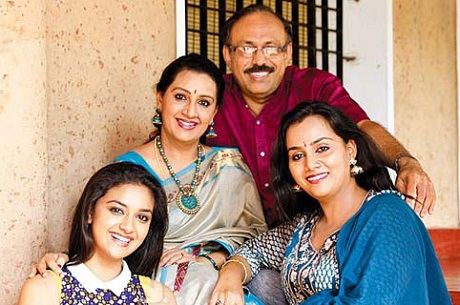 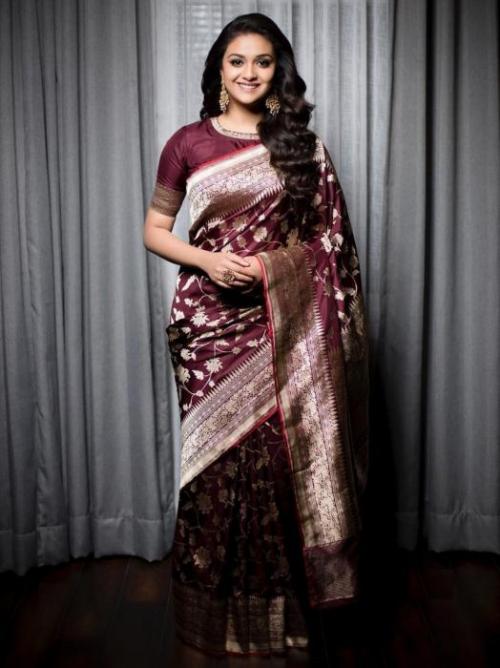 She hasn’t dated anyone yet or her dating history is unknown.

Her first role was a child artist in the 2000 Malayalam film Pilots. She first debuted as a lead actress in Geethaanjali  playing the role of Geetha / Anjali in 2013.

Keerthy first appeared on a Malayalam soap opera Santhana Gopalam as a child artist in 2004.

Keerthy Suresh has endorsed a number of famous brands including Chennai Silks and appeared in a dozen of TV commercials.

In 2016, she faced the outburst of Vikram’s fans after the news spread in tinsel town that she had declined to act alongside Vikram in his new film ‘Garuda.’ Soon after, the director of the film, Thiru, said that Keerthi was never approached for the role, instead, it is Kajal Aggarwal who will be paired alongside Vikram in the film.

Keerthy Suresh has an estimated net worth of $2 million dollars who makes around Rs 1 crore every film. Keerthy Suresh owns a Jaguar XJ and a couple of other cars. She was mostly seen accelerating around in her Jaguar. She owns a couple of houses, one in Chennai and the other in Kerala.