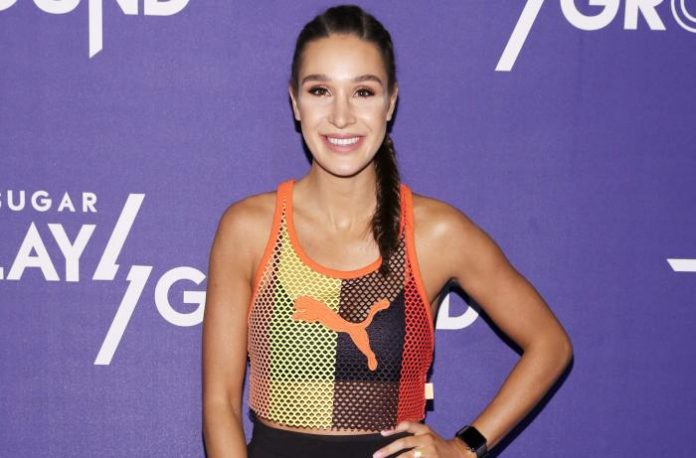 Kayla Itsines is an Australian personal trainer, author and entrepreneur. She is the creator of a series of fitness eBooks titled Bikini Body Guides and a meal planning and workout app, Sweat with Kayla. Sweat with Kayla generated more revenue than any other fitness app in 2016. In 2016, Time’s named Kayla one of the 30 most influential people on the Internet. 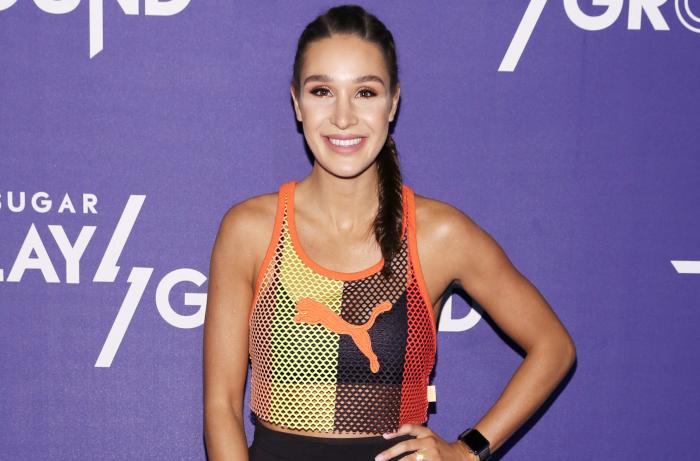 Kayla Itsines was born on the 21st of May 1991, in Adelaide, South Australia, Australia.

She has Greek ancestry.

Kayla Itsines pursued her studies in becoming a personal trainer. So by the age of 18, she graduated from the Australian Institute of Fitness as a Master Trainer.

Kayla Itsines is managed by her talented team who work alongside her in the Bikini Body Training Company, Adelaide, Australia. 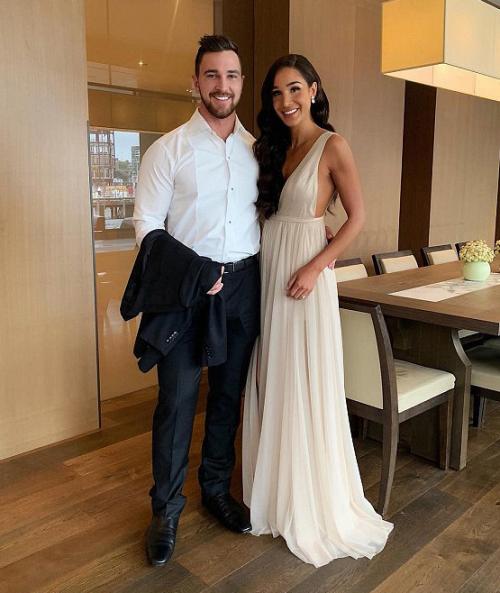 Her series of fitness eBooks titled Bikini Body Guides (BBG) in which she shares healthy and tasty meals compiled with Nicole Maree, to be prepared during the session. Also, the BBG program consists of 28 minute high intensity workouts that have to be completed 3 times every week. Her workout app, Sweat with Kayla, which is a compilation of healthy meal and workout plan. The app generated more revenue than any other fitness app in 2016. Being voted as one of the 30 most influential people on the internet by Time in March 2016. Kayla has more than 25 million followers on Facebook and more than 11 million on Instagram. 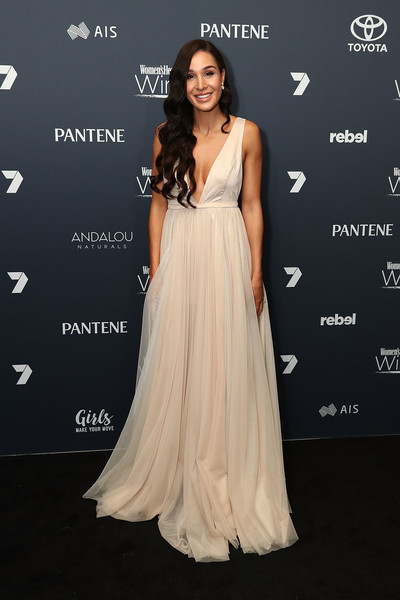 Kayla hasn’t made her theatrical film debut yet.

In 2017, Kayla made her first TV show appearance as a guest on Good Morning America.

Kayla Itsines has her own brand of fitness app Sweat with Kayla. This app allows anyone following the program, to manage their workout and diet plans without any hassle. She has also been featured in the advertisement on Apple Watch in 2015.

Kayla Itsines currently has an estimated net worth of $46 million dollars as of 2019. 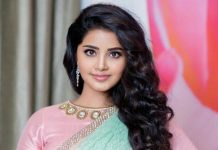