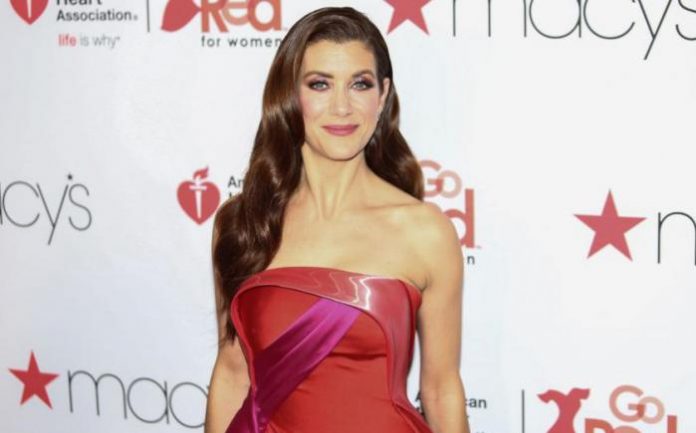 Kate Walsh is an American actress and businesswoman. Her roles include Dr. Addison Montgomery on the ABC television dramas Grey’s Anatomy and Private Practice, Rebecca Wright on the short-lived NBC sitcom Bad Judge, Olivia Baker on the Netflix drama series 13 Reasons Why and the Handler in The Umbrella Academy. 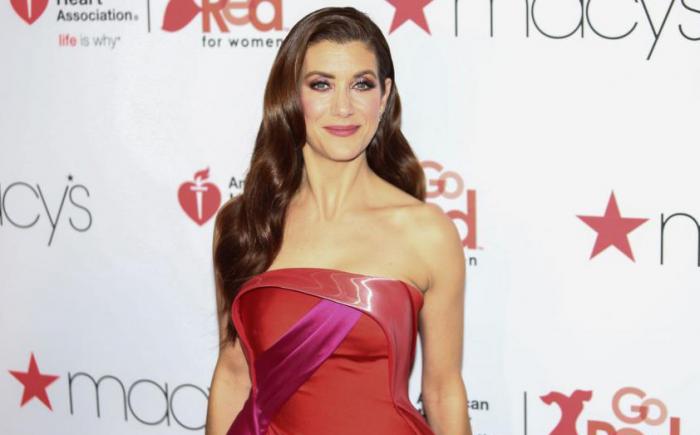 She is Irish on her father’s side and Italian on her mother’s side.

Her role in the Netflix drama series 13 Reasons Why was said to be the best one of her career which earned lots of critical acclaim. Her performance in the movie, The Perks of Being a Wallflower which gained her San Diego Film Critics Society Awards for Best Ensemble Performance. 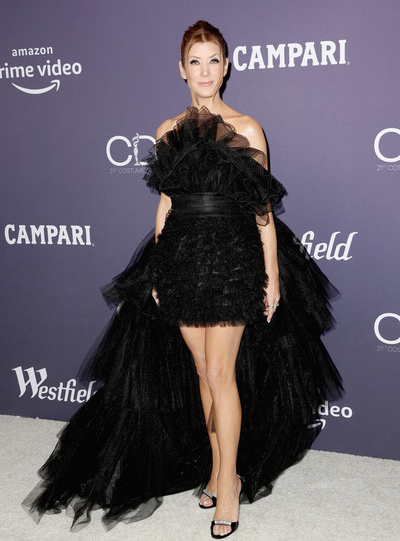 Her first theatrical film appearance was in the crime drama Normal Life, which is also a beautiful love story in 1996. 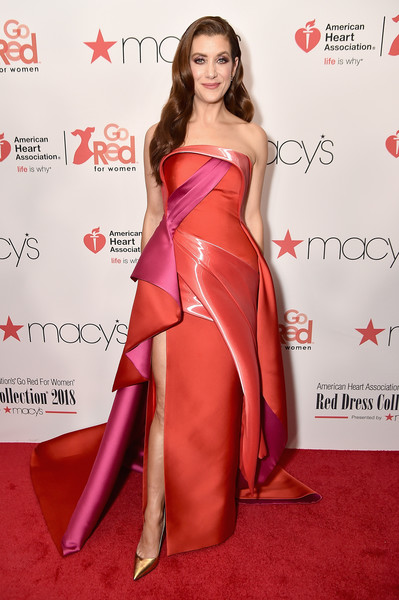 She had a single episode appearance on NBC police procedural series Homicide: Life on the Street in 1996. 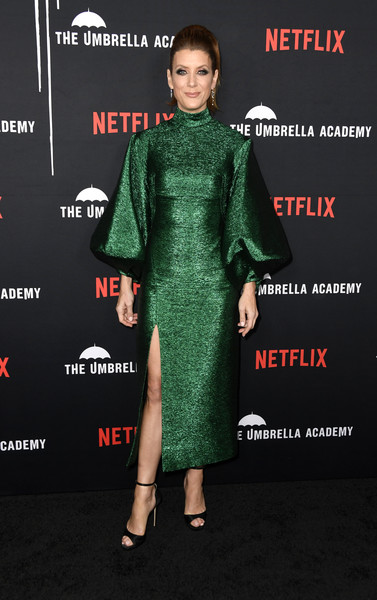 Kate has appeared in a number of television advertisements and other advertising campaigns for Cigna, National Geographic, Garnier dark spot remover, etc.

Kate has a net worth of $20 million dollars as of 2019. That money comes from her appearances in films and TV shows and brand endorsements. She charges $175 thousand per episode as salary for her work on TV shows.