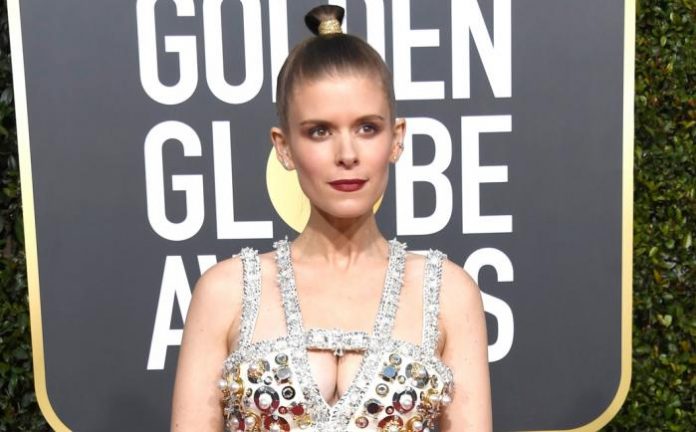 Kate Mara is an American actress and fashion model. She is known for her roles as reporter Zoe Barnes in the Netflix political drama House of Cards, computer analyst Shari Rothenberg in the Fox thriller series 24 and Ben Harmon’s vengeful mistress Hayden McClaine in the FX horror miniseries American Horror Story: Murder House. 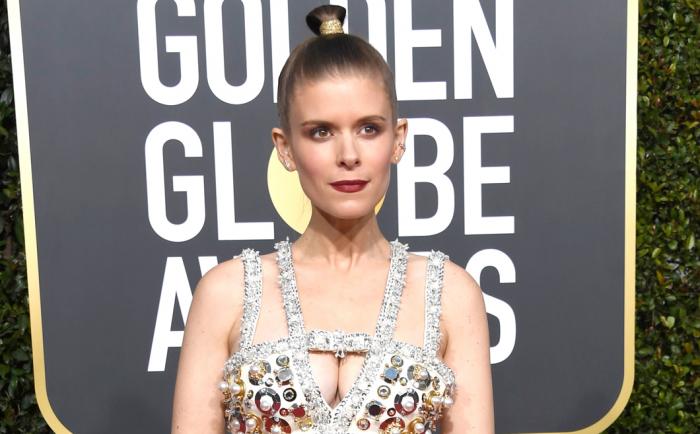 Kate attended Fox Lane High School in Bedford, New York and graduated a year early, and then got admission at the Tisch School of the Arts at New York University to study musical theater. But she eventually left it to try her luck in acting. 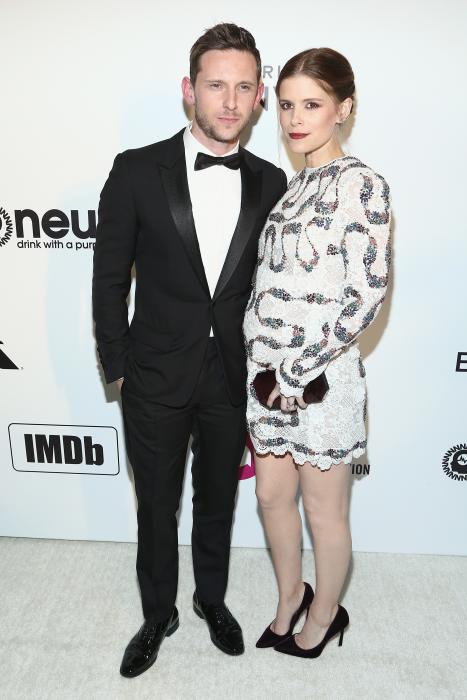 Playing Sue Storm / The Invisible Woman in the 2015 film The Fantastic Four. 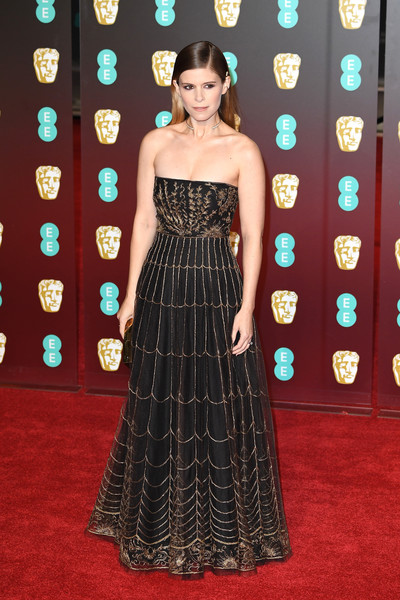 In 1999, Kate made her onscreen debut in the drama film, Joe the King, in which she played the role of Allyson. 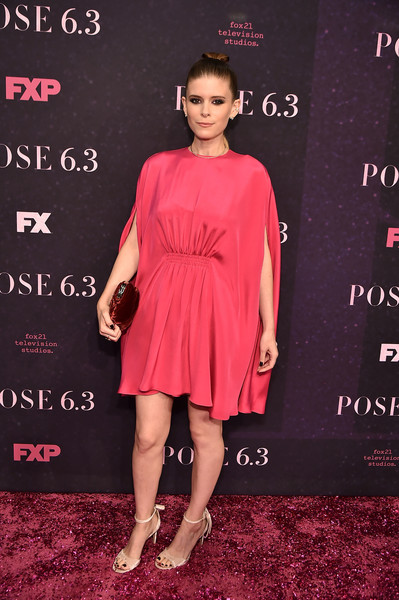 In 1997, she guest appeared in the police procedural and legal drama TV series Law & Order for her role as Jenna Erlich in an episode titled Shadow. 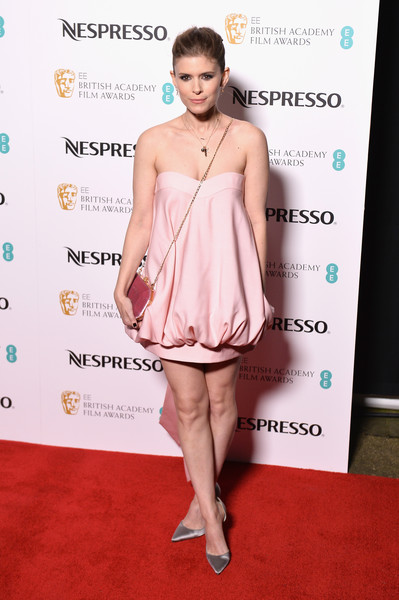 She has endorsed AT&T and appeared in their television commercials.

Kate Mara net worth is estimated to be $11 million dollars as of 2019.