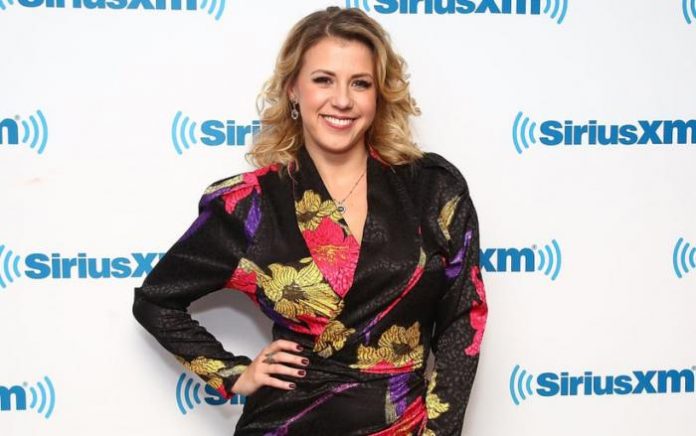 Jodie Sweetin is an American actress and television personality. She is known for her role as Stephanie Tanner on the ABC comedy series Full House and its Netflix spin off series Fuller House. Her debut acting role was in the sitcom Valerie in 1987 as Pamela, the niece of Mrs. Poole. Sweetin was announced as one of the celebrities to compete on Dancing with the Stars for season 22. 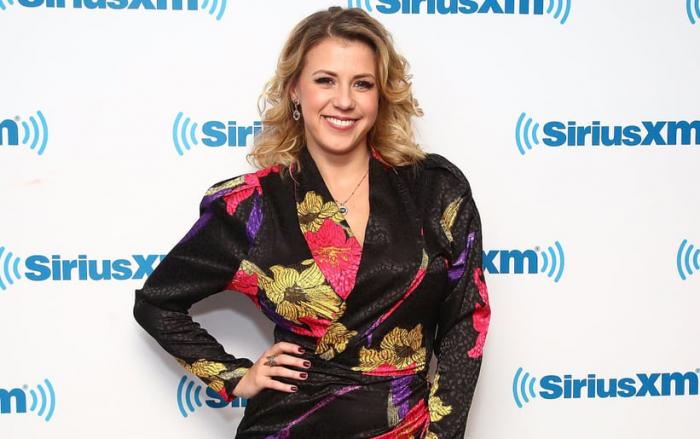 Jodie Sweetin was born on the January 19, 1982, in Los Angeles, California, United States.

Jodie Sweetin attended the Los Alamitos High School in California and graduated in 1999. She then got admission in Chapman University in Orange, California on an academic scholarship and graduated with a Liberal Arts degree. 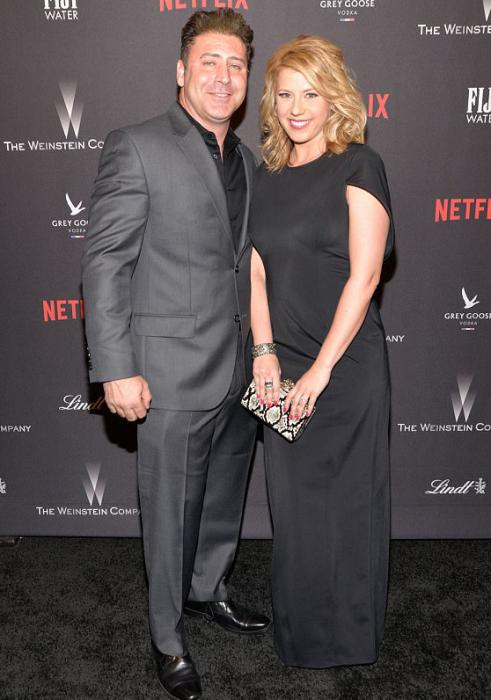 Playing the role of Stephanie Tanner in the ABC sitcom Full House. Participating in the 22nd season of dance reality show Dancing with the Stars in 2016. 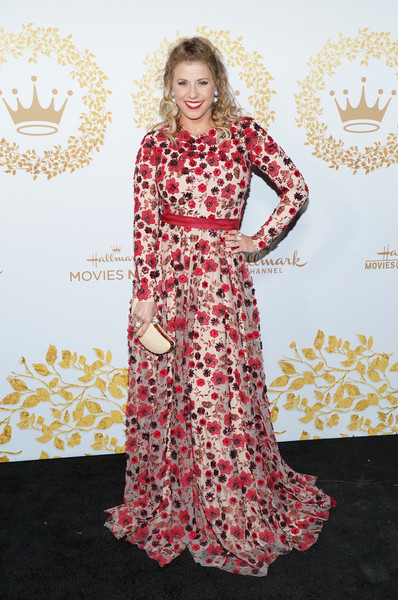 Jodie Sweetin made her physical film debut in the short film Small Bits of Happiness in 2008 for her role as Margaret Williams. 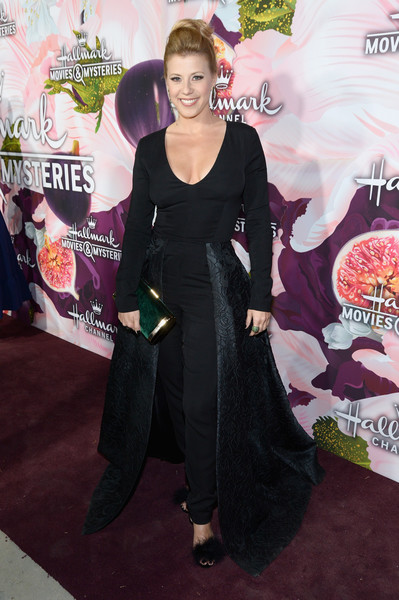 She made her first TV show appearance in Boston Tea Party episode of the sitcom The Hogan Family as Pamela Poole in 1987. 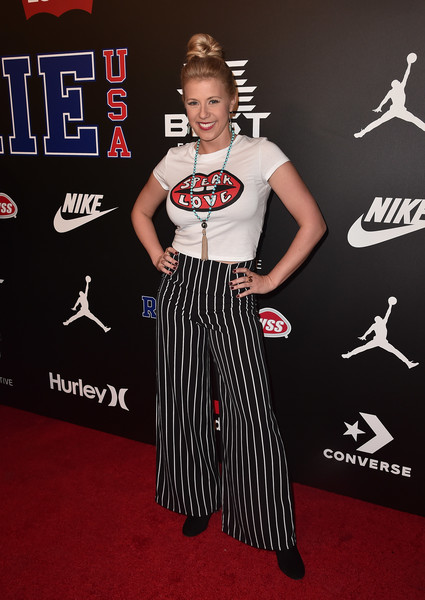 Jodie Sweetin net worth is estimated to be $5 million dollars as of 2019.