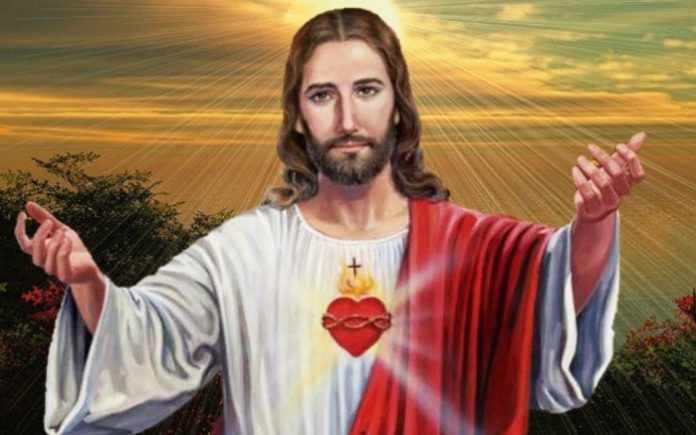 Jesus Christ was a first-century Jewish preacher and religious leader. He is the central figure of Christianity. Most Christians believe he is the incarnation of God the Son and the awaited Messiah (Christ) prophesied in the Old Testament.

Jesus was a Galilean Jew who was baptized by John the Baptist and subsequently began his own ministry, preaching his message orally and often being referred to as rabbi. Jesus debated with fellow Jews on how to best follow God, engaged in hearings, taught in parables and gathered followers.

Christ was arrested and tried by the Jewish authorities turned over to the Roman government and was subsequently crucified on the order of Pontius Pilate, the Roman prefect. After his death, his followers believed he rose from the dead and the community they formed eventually became the early Church. 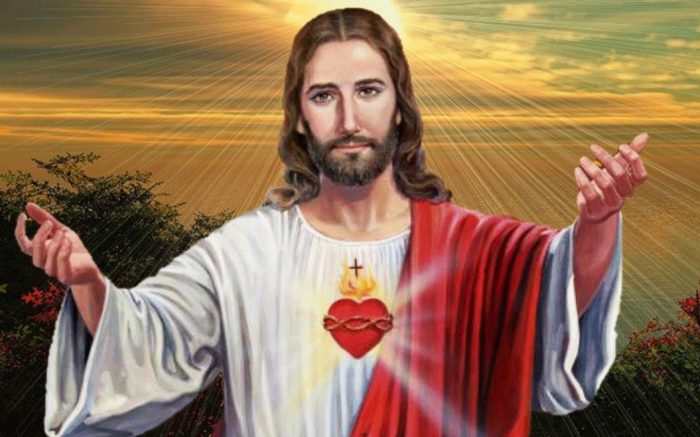 Jesus of Nazareth, Jesus of Galilee

Jesus refused to follow the authority of Roman Emperors but God. He claimed himself to be the King of the Jews. This way led him to his Crucifixion. 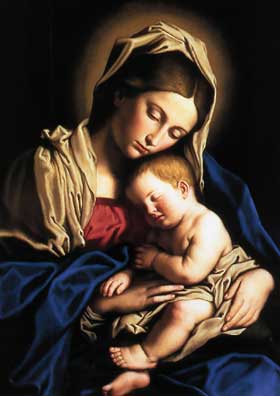