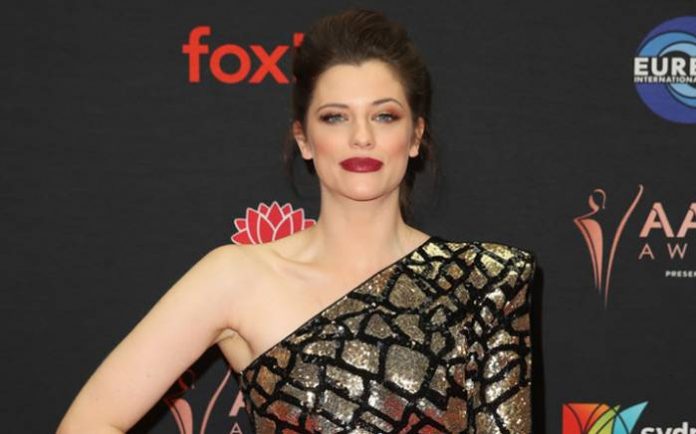 Jessica De Gouw is an Australian actress. She is known for her role as Helena Bertinelli/ The Huntress in the television series Arrow as Mina Murray in the NBC TV series Dracula. In 2016, De Gouw was cast as fictional abolitionist Elizabeth Hawkes in the WGN series, Underground. She played the lead role Ren Amari in the feature film OtherLife based on the novel Solitaire by Kelley Eskridge. 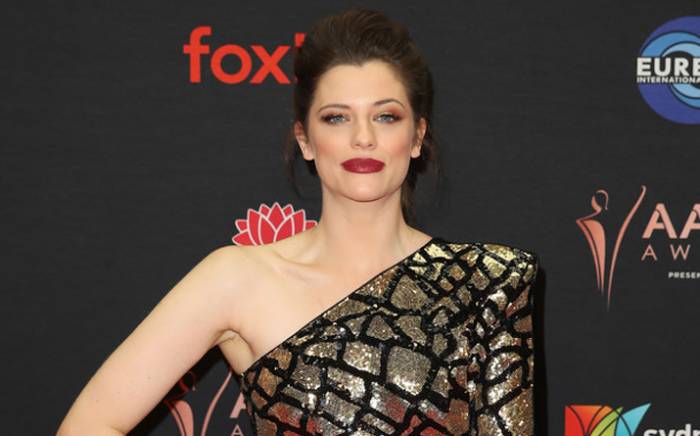 Jessica De Gouw was born on the 15th of February 1988, in Perth, Western Australia.

Jessica attended Lesmurdie Senior High School, Australia. In 2010, she graduated from Curtin University at the age of 22, majoring in performance studies. 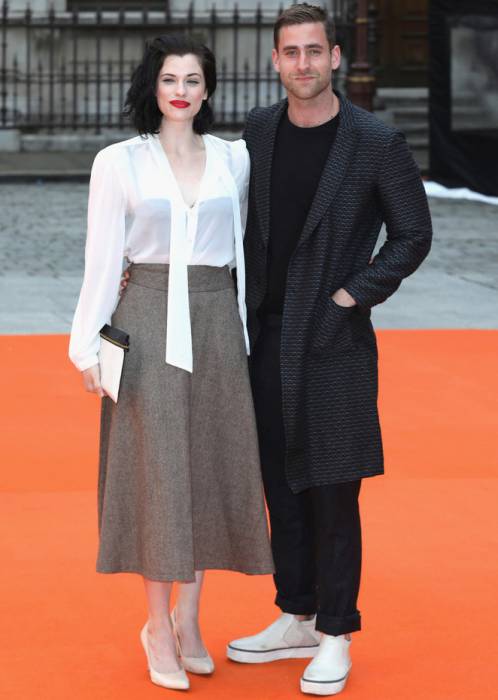 Jessica is known for her role as Helena Bertinelli/The Huntress in the television series Arrow as Mina Murray in the NBC TV series Dracula and as Elizabeth Hawkes in the WGN series Underground. 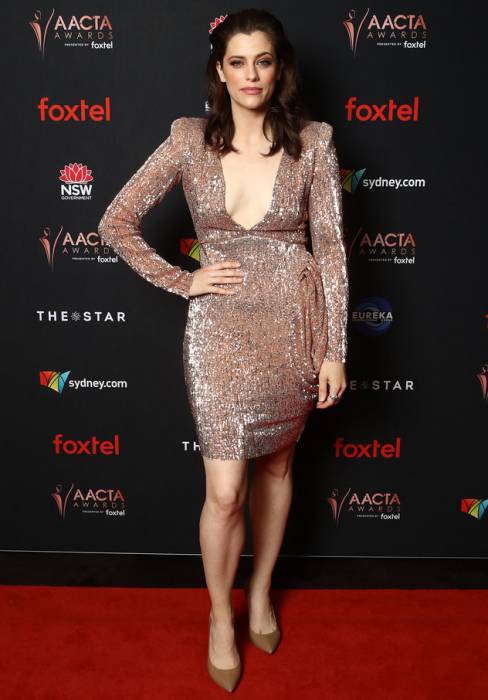 In 2012, Jessica had her first film onscreen role in the movie Kath & Kimderella as Isabella. 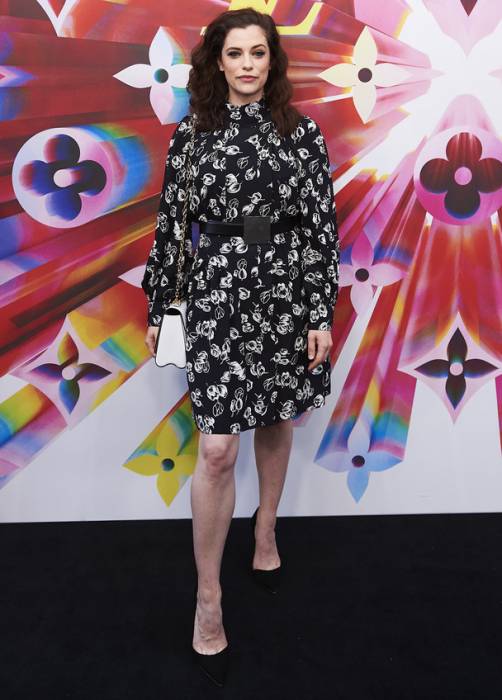 In 2006, Jessica landed her first role in television by appearing as Amanda Hart/Shandi in the series, The Sleepover Club.

Jessica De Gouw has an estimated net worth of $2 million dollars as of 2020.