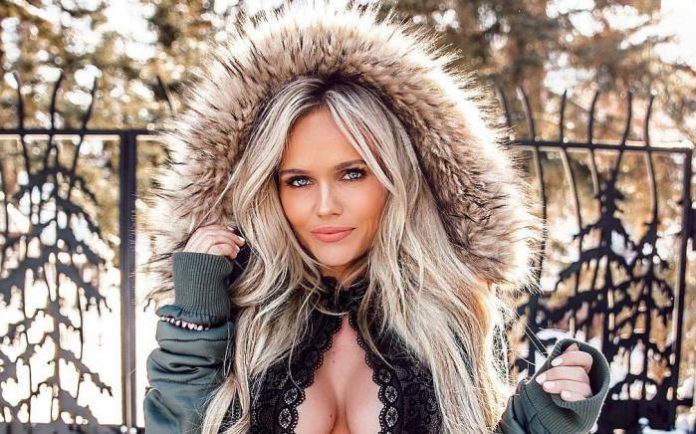 Hilde Osland is a Norwegian Instagram celebrity, model, singer and dancer. The multi talented social media influencer was first seen in Disney’s hit TV show As the Bell Rings. She also participated in the sixth season of Idol Norway and reached in the top forty. Her appearance in Idol Norway brought her into the limelight for her vocal skills. She has over 1.5 million Instagram followers on the app and this bombshell knows how to cash in that popularity through lucrative brand endorsements. 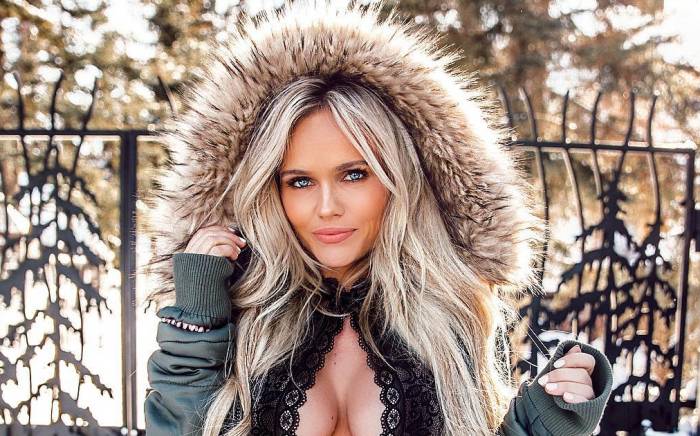 Hilde Osland was born on the 8th of September 1987, in Brevik, Telemark, Norway.

Hilde completed her schooling in Australia and she got admission at the RMIT University in Australia from where she graduated with a Bachelor degree in Business Accountancy.

With aspirations of becoming a full-time singer, Hilde Osland started her journey by auditioning for the sixth season of Idol Norway, in 2011. She performed the song Some Kind Of Wonderful by Joss Stone for her auditions and was given the ticket to move forward after some debate. Her performance and vocal abilities were praised by a majority of the judges. 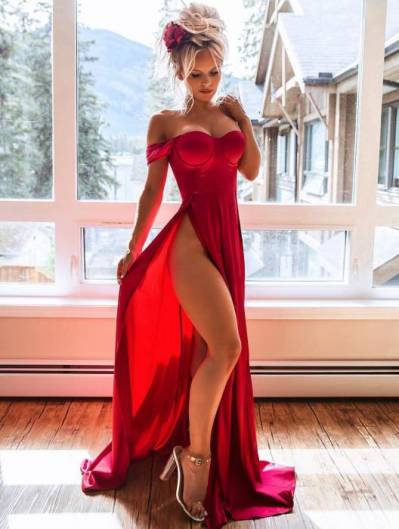 Hilde eventually bowed out of the competition after reaching top 40 but her biggest gain remained a loyal fan base. She tuned those loyal fans into followers on social media and certainly made a career out of it. She made it to a habit of posting photos and videos on Instagram and YouTube flaunting her curvy body and sexy looks and thus eventually raking in her followers count.

Hilde Osland has not appeared any film yet. 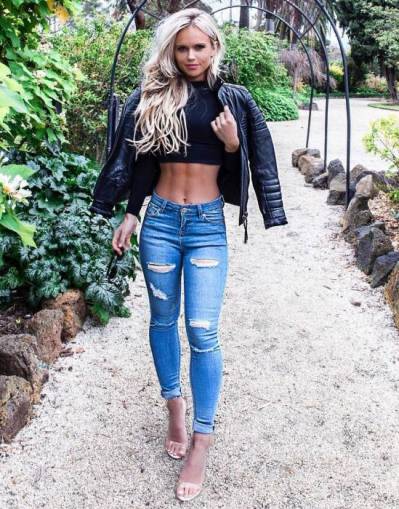 Hilde had tried acting before in 2009 and made an appearance in the Disney show As The Bell Rings. 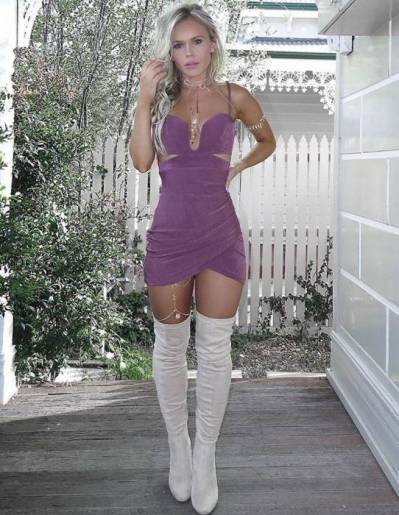