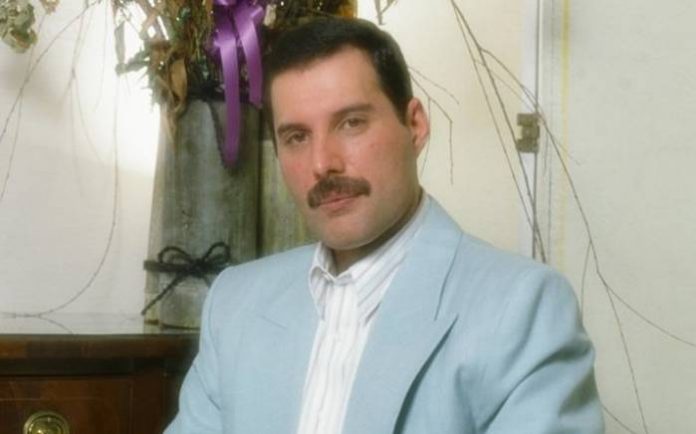 Freddie Mercury was a British singer, songwriter and record producer, best known as the lead vocalist of the rock band Queen. Freddie was known for his flamboyant stage persona and four-octave vocal range. Mercury wrote numerous hits for Queen, including Bohemian Rhapsody, Killer Queen, Somebody to Love, Don’t Stop Me Now, Crazy Little Thing Called Love and We Are the Champions. He led a solo career while performing with Queen and occasionally served as a producer and guest musician for other artists. 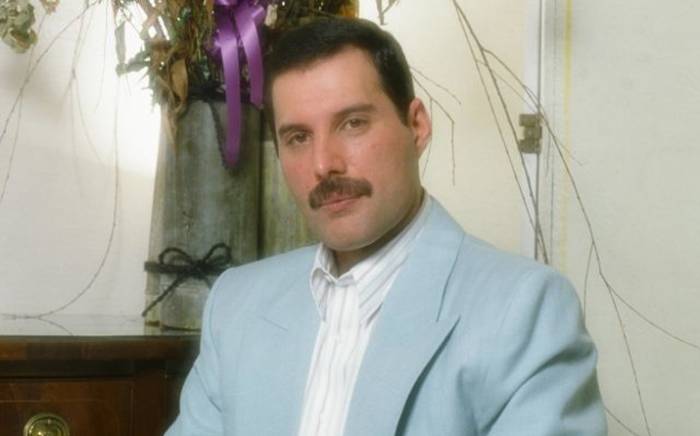 In 1992, Mercury was posthumously awarded the Brit Award for Outstanding Contribution to British Music, and a tribute concert was held at Wembley Stadium, London. As a member of Queen, he was inducted into the Rock and Roll Hall of Fame in 2001, the Songwriters Hall of Fame in 2003, and the UK Music Hall of Fame in 2004. In 2002, he was placed number 58 in the BBC’s 2002 poll of the 100 Greatest Britons. He is consistently voted one of the greatest singers in the history of popular music.

Freddie died at the age of 45 on November 24, 1991, due to bronchial pneumonia caused by AIDS at Kensington, London, England.

Freddie went to the British-style boarding school, St. Peter’s School in Panchgani, India. He later studied art at the Isleworth Polytechnic (renamed as West Thames College) in London. He also got enrolled at the Ealing Art College (now known as Ealing Campus of University of West London) to graduate with a diploma in art and graphic design. 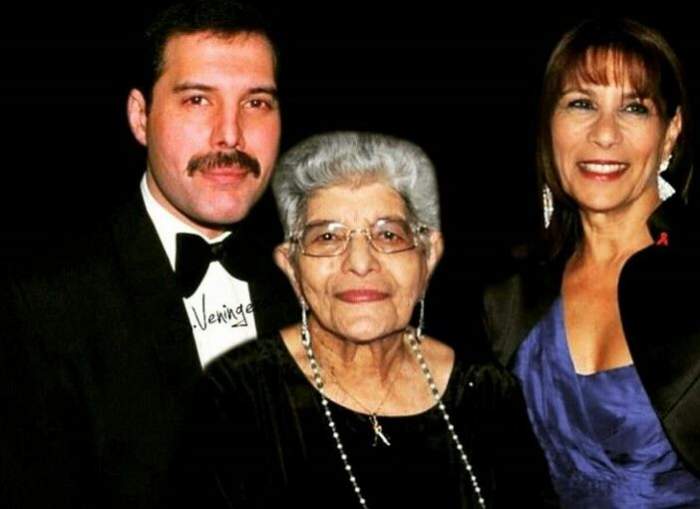 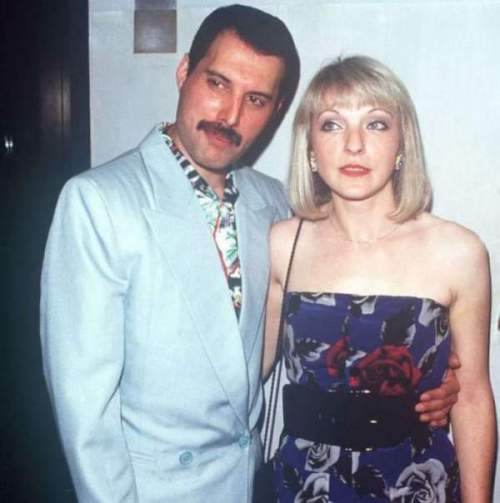 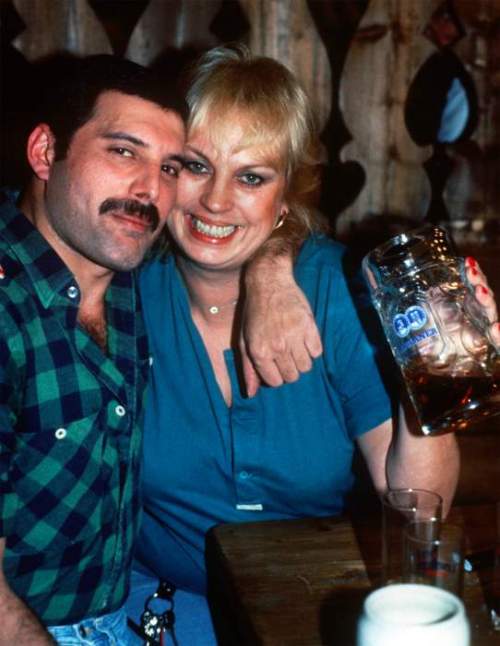 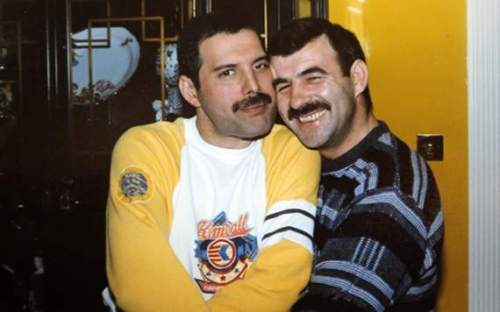 Being the lead vocalist of the British Rock band, Queen, which has delivered iconic single Bohemian Rhapsody. His eccentric personality and flamboyant stage presence.

Freddie didn’t appear in any feature film in his lifetime.

In September 1974, he made his first TV show appearance on the music show Top of the Pops.

A footage from Freddie Mercury’s song I Was Born To Love You was included in the TV commercial for the Nissin’s Cup Noodles, which is a Japanese food brand. His solo single Barcelona (performed in collaboration with Montserrat Caballé) was used in the TV advert for Ford Mondeo.

Freddie Mercury has an estimated net worth of $60 million dollars at the time of his death in 1991 (after adjusting for inflation).