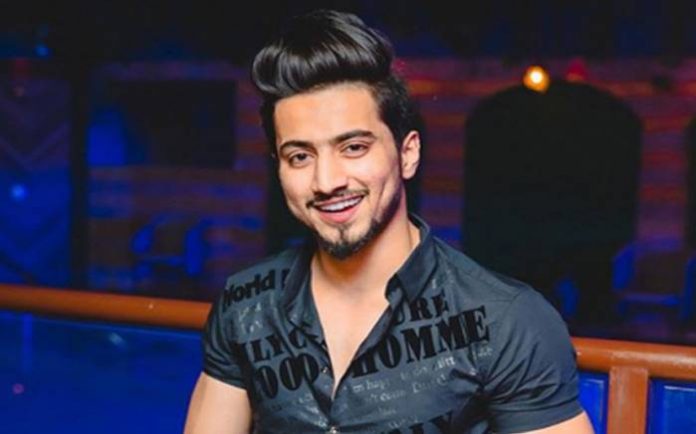 Faisal Shaikh is a popular TikTok star, model, actor and social media influencer. He is well known for making lip-sync videos on TikTok. He created short comedy skits and lip-synced to well-known songs from India and around the world. Mr Faisu was also the leader of the so-called Team 07 a group of influential TikTok stars who collaborated frequently amongst each other. In June 2019, Faisal appeared in a music video for the song titled Tere Bin Kive, sung and released by Ramji Gulati. 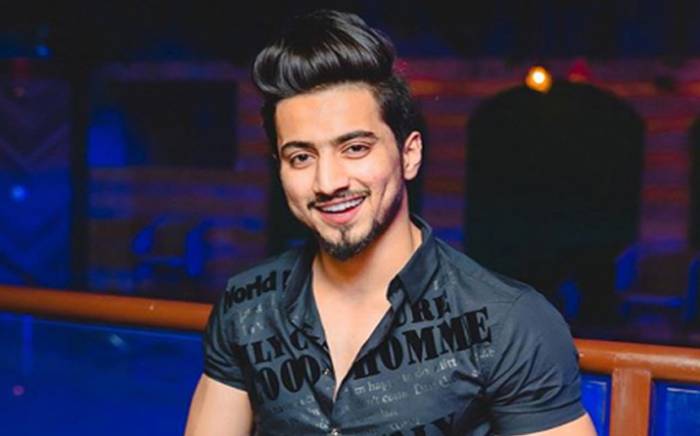 Faisal Shaikh was born on the 5th of October 1994, in Dharavi, Mumbai, Maharashtra, India.

Faisal completed his schooling from IES New English School, Bandra. Later, he joined the Rizvi College of Arts, Science and Commerce in Bandra, Mumbai to complete his graduation. 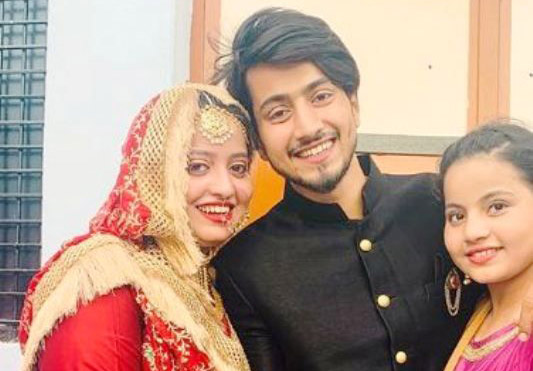 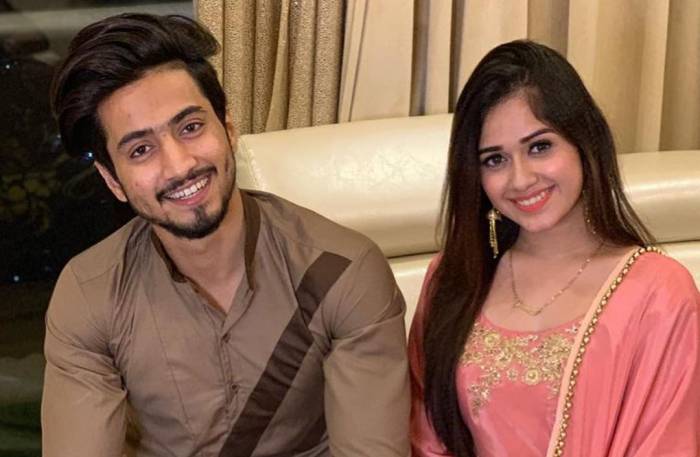 Faisal started making TikTok videos with his team members. His group is named as Team 07 which consisted of the five members including Faisal Shaikh, Hasnain Khan, Adnaan Shaikh, Faiz Baloch and Shadan Farooqui. He is one of the most popular TikTok stars in India and he has more than 12 million followers on Instagram. 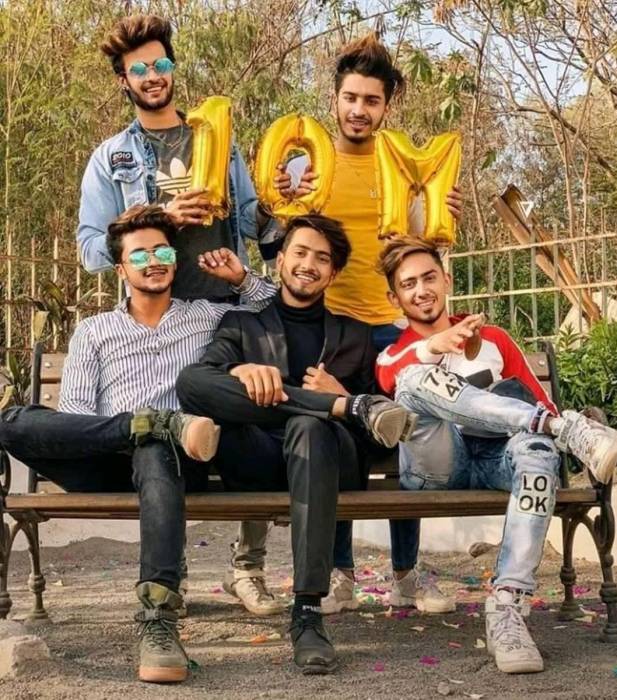 In September 11, 2019, Faisal announced the release of a song in collaboration with Mamta Sharma, a well-known Bollywood playback singer.

Faisal Shaikh has an estimated net worth of $0.5 million dollars as of 2022. He has own car, Audi and bike, KTM & Royal Enfield.