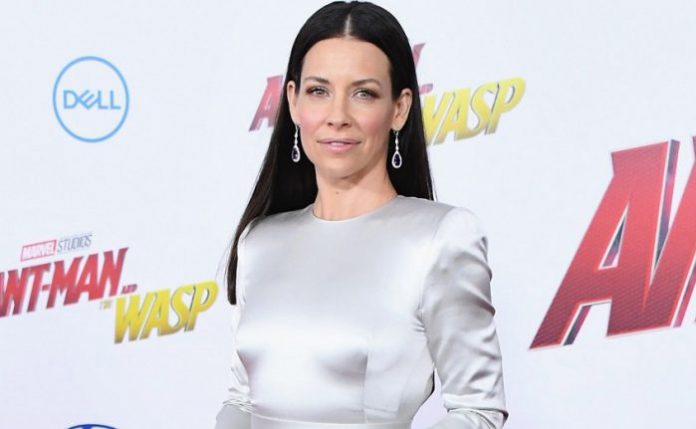 Evangeline Lilly is a Canadian actress. She gained fame for her role as the character Kate Austen in the ABC programming Lost for this, she won a Screen Actors Guild Award and received a Golden Globe Award nomination. She is also known for her roles as Connie James in The Hurt Locker, Bailey Tallet in Real Steel, Tauriel in The Hobbit film series and in the Marvel Cinematic Universe. She will reprise her role in the upcoming Avengers: Endgame. 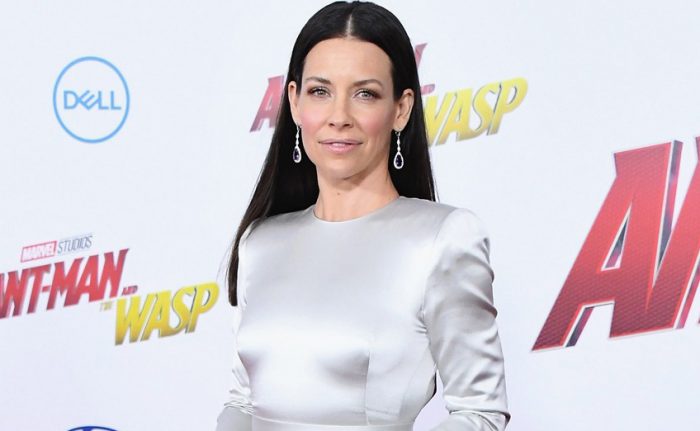 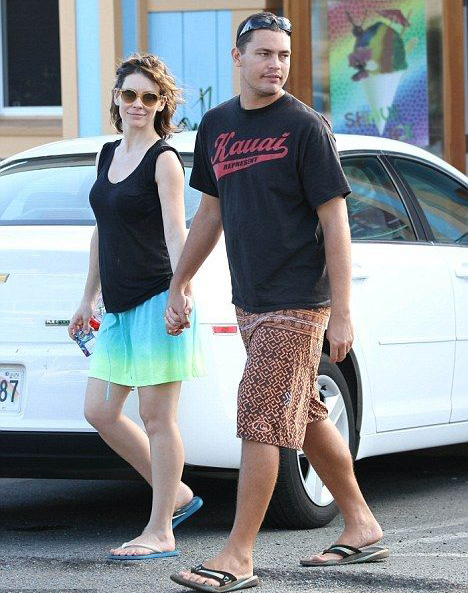 Her portrayal of Kate Austen in the ABC series Lost from 2004 to 2010. She won a Screen Actors Guild Award and received a Golden Globe Award nomination. 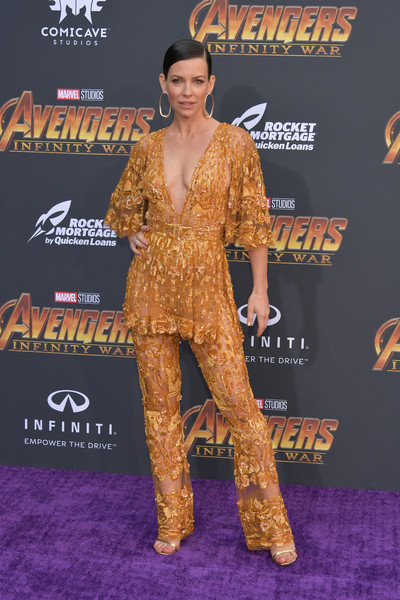 In 2003, American slasher film, Freddy vs. Jason for her role as school student. It was a small role and hence it is uncredited. Her first credited role was as Simone in the 2005 Canadian film, The Long Weekend. 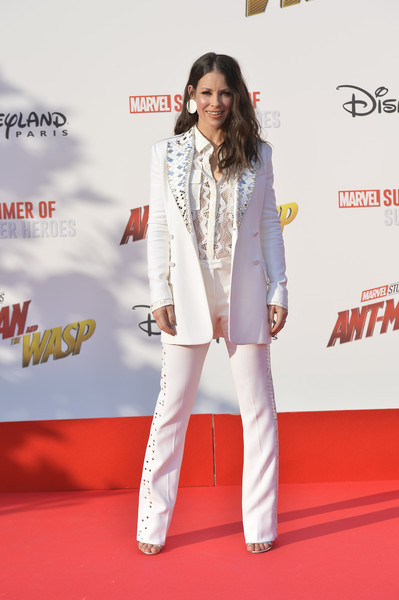 She made her first television appearance in the American television series Smaliville from 2001 to 2001. She was cast as an extra in four episodes of the series. 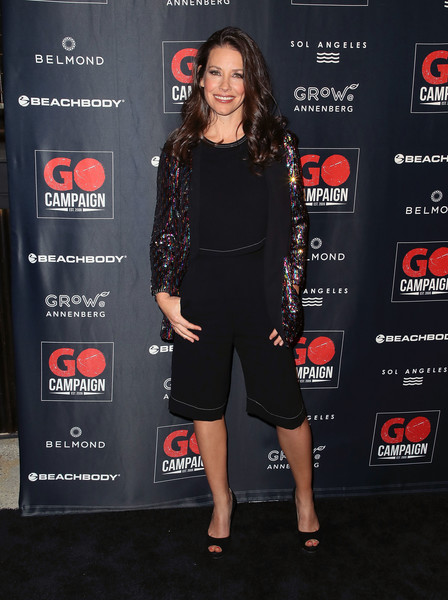 Evangeline Lilly has a net worth of $15 million dollars as of 2019.