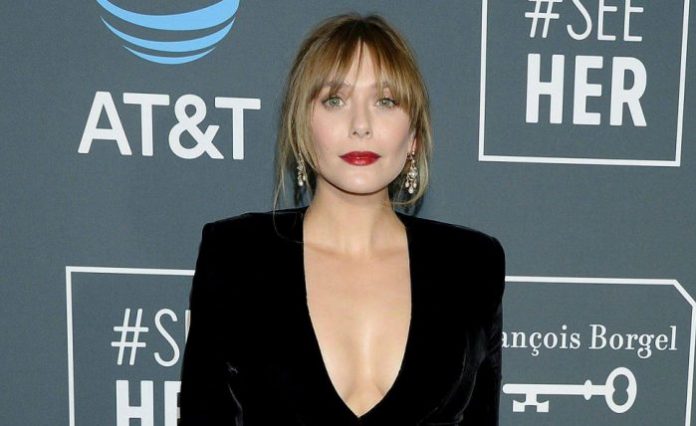 Elizabeth Olsen is an American actress. She is known for portraying Scarlet Witch in the Marvel Cinematic Universe. Her breakthrough came in 2011 when she starred in the independent thriller drama Martha Marcy May Marlene, for which she was nominated for the Critics’ Choice Movie Award for Best Actress and Independent Spirit Award for Best Female Lead, among other awards. She achieved global recognition when she appeared in the Marvel Cinematic Universe as Wanda Maximoff / Scarlet Witch with her first appearance in Captain America: The Winter Soldier in the end credit scene then a lead in Avengers: Age of Ultron, Captain America: Civil War, Avengers: Infinity War and the upcoming Avengers: Endgame. 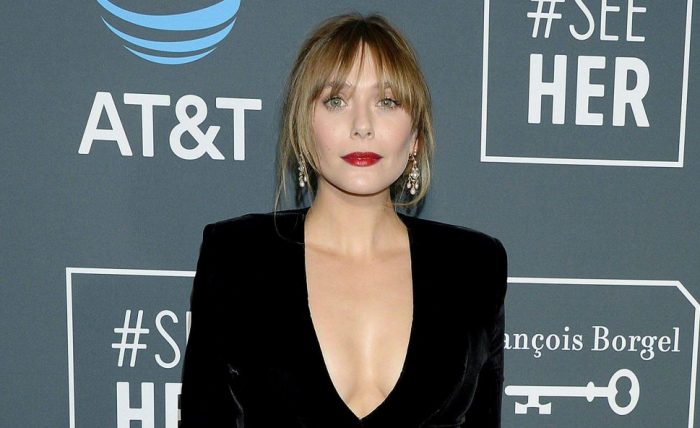 Elizabeth went to Campbell Hall School in North Hollywood, California. She then attended New York University’s Tisch School of the Arts and then the Atlantic Theater Company in Manhattan, NYC. She graduated in March 2013. She spent one semester in the Art Theatre School, Moscow, Russia through the MATS program at the Eugene O’Neill Theater Center. 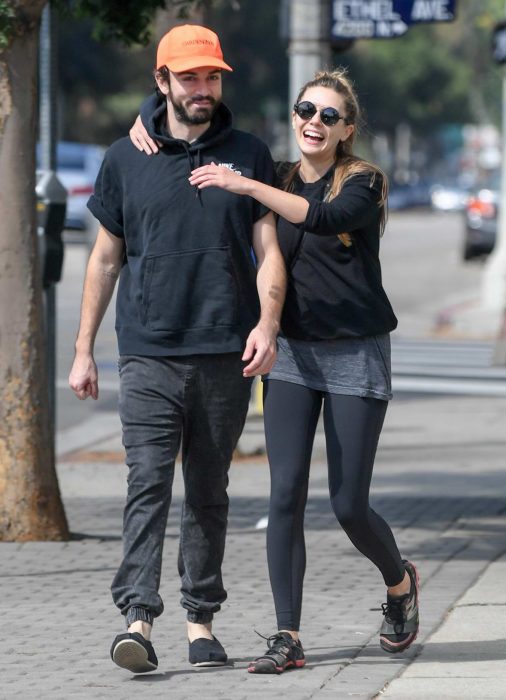 She played Martha in the 2011 film Martha Marcy May Marlene, Sarah in 2012 film Silent House and Zibby in another 2012 film Liberal Arts. 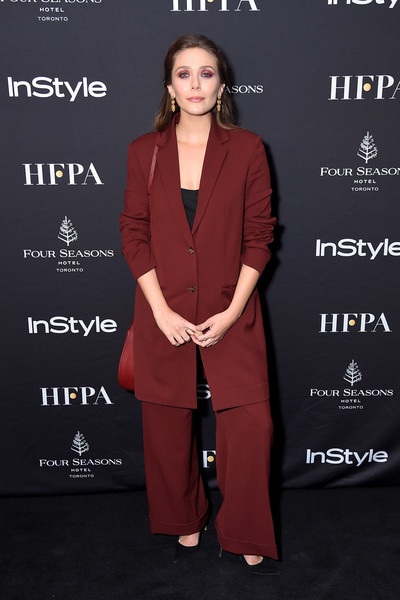 Elizabeth Olsen made her acting debut with a 1994 TV film, How the West Was Fun, starring alongside her sisters, Mary-Kate and Ashley Olsen. Her feature film debut was the critically acclaimed  2011 film, Martha Marcy May Marlene.

She hasn’t featured in television series.

Elizabeth Olsen has an estimated net worth of $7 million as of 2019. She is described as one of the finest actresses of Hollywood, who has been associated herself in high profile films, thus making herself a high profile actress.