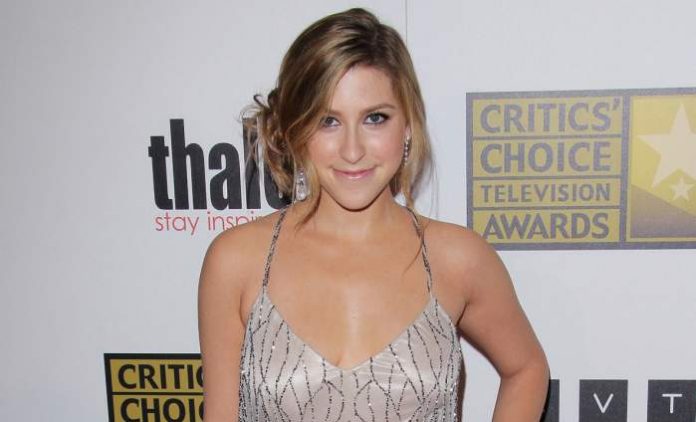 Eden Sher is an American actress, best known for her role as Sue Heck on the ABC  comedy series The Middle and as the voice of Star Butterfly on the Disney XD original animated series Star vs. the Forces of Evil. She won the 2013 Critics’ Choice Television Award for Best Supporting Actress in a Comedy Series for her performance in The Middle. 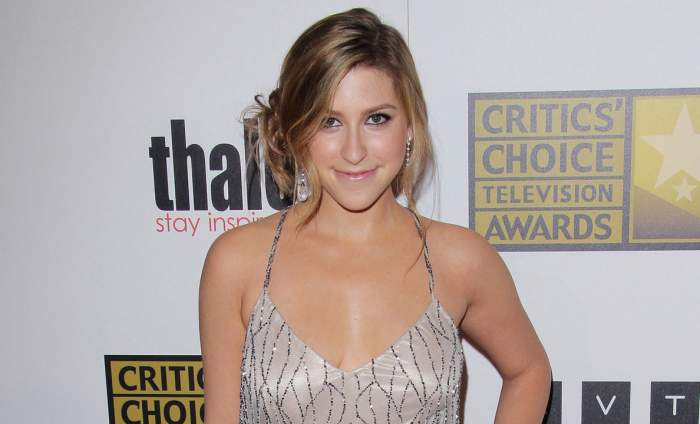 She has Ashkenazi Jewish ancestry.

Eden Sher is represented by –

Eden has largely remained silent about her personal life, which makes it difficult for us to ascertain anything about her dating history and love life.

Appearing as Sue Heck on the ABC comedy series The Middle. Lending her voice to the character of Star Butterfly on the Disney XD original animated series Star vs. the Forces of Evil. 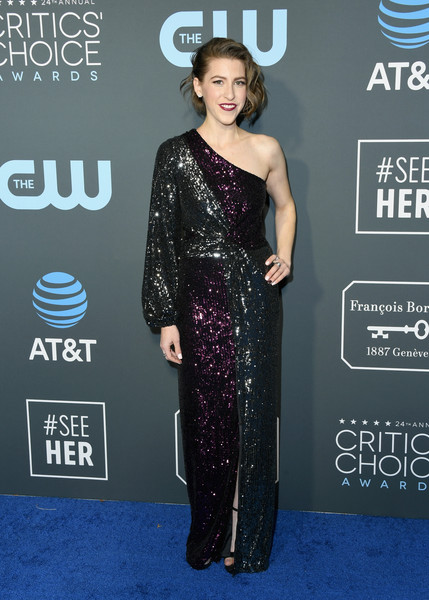 Eden made her theatrical film debut in the comedy-drama film Veronica Marsin 2014.

She made her first TV show appearance as Carrie Fenton on Sons & Daughters in 2006. As a voice actress, she made her TV show debut by lending her voice to the character of Star Butterfly in Star vs. the Forces of Evil in 2015.

Eden has appeared in the TV commercials for the following brands Fruity Pebbles, Capital One Bank & Walt Disney World.

Eden Sher net worth is estimated to be $3 million dollars as of 2019.