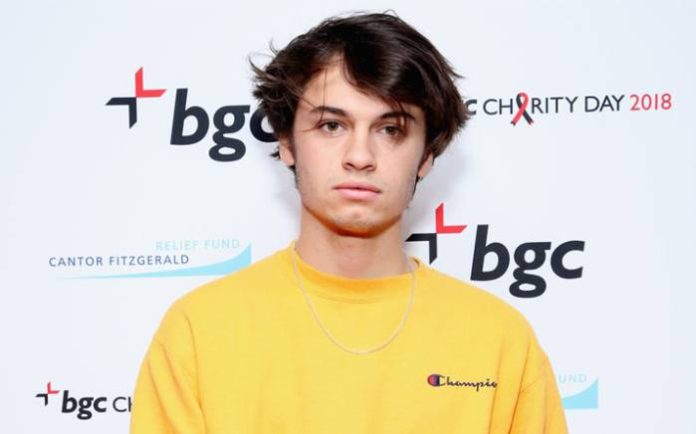 Dylan Jagger Lee is a well-known American model, musician and social media star. He is widely known as the son of Tommy Lee, the famous Motley Crue Drummer and Pamela Anderson. He was chosen to be the face of Saint Laurent by designer Hedi Slimane. Dylan is currently working in the entertainment industry after becoming well-known for his work in the Saint Laurent’s show in Los Angeles. He also has his own modeling brand and music band called Midnight Kids. The Midnight Kids band has recorded several songs including Find Our Ways, Serious, Those Were the Days, and so on. 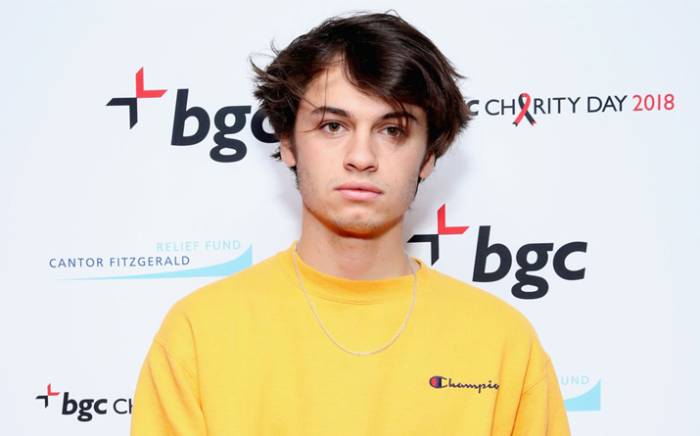 Dylan was born on the 29th of December 1997, in Malibu, California, United States.

Dylan studied in a Vancouver-based boarding school, Shawnigan Lake. Later, he also attended a music school for a couple of years before beginning his modeling career. 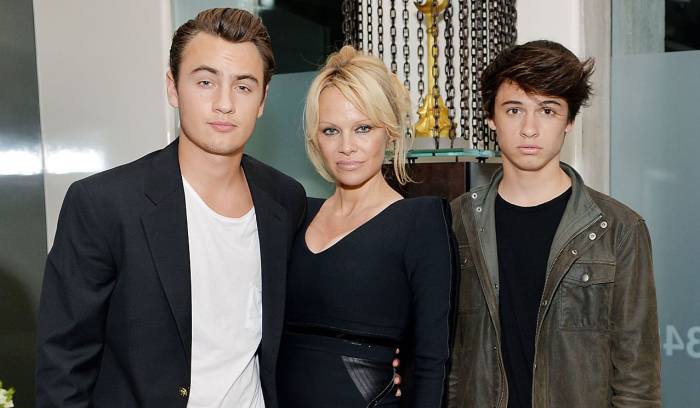 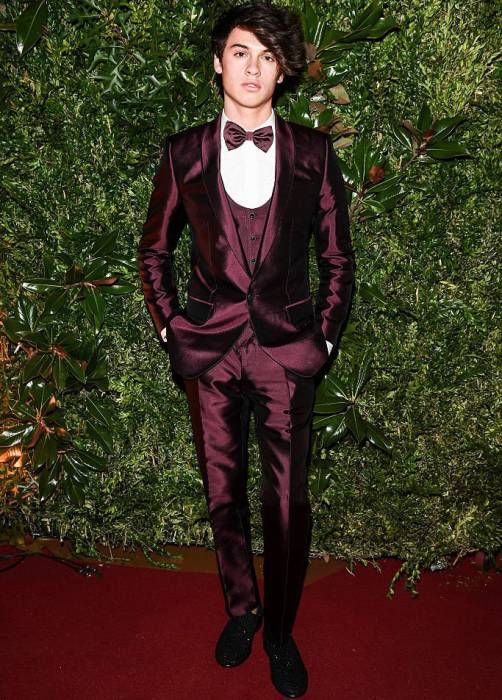 Dylan had a relationship with a mysterious girl whose name is unknown. His mom, Pamela Anderson, suffered from Hepatitis C; after her recovery, she gave a dinner party to her son and his girlfriend at OLLO restaurant in Malibu, where Dylan kissed his mysterious girlfriend, and they became viral on social media.

Dylan is widely known as the son of Tommy Lee, the famous Motley Crue Drummer and Pamela Anderson (Supermodel and Actress). He plays himself in the video documentary, and the entire story revolves around his family and mother. His music band called The Midnight Kids band has recorded several songs including Find Our Ways, Serious, Those Were the Days. He gained much fame after they released the songs. 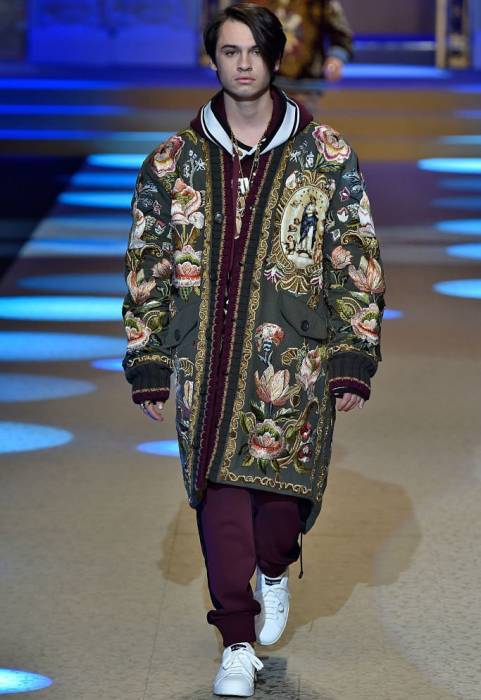 Lee has not done endorsement work for brands but he owns modeling brand and music band called Midnight Kidsa lifestyle brand The Freemind.

Dylan Jagger Lee has an estimated net worth of $1 million dollars as of 2022.