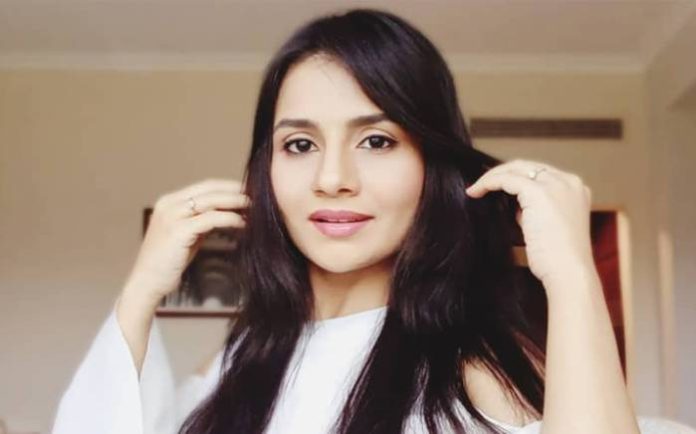 Dharti Bhatt is an Indian TV actress. She is known for her role as Mahi in Mahisagar, as Pratibha in Kya Haal, Mr. Paanchal?. After acting and anchoring work, Bhatt’s breakthrough role came in the Hindi TV serial Love Marriage Ya Arrange Marriage which was aired on Sony TV. Her work in the serial was followed by being cast for a role in Jodha Akbar. Dharti is currently playing the role of Nayan in Colors TV show Shakti – Astitva Ke Ehsaas Ki. 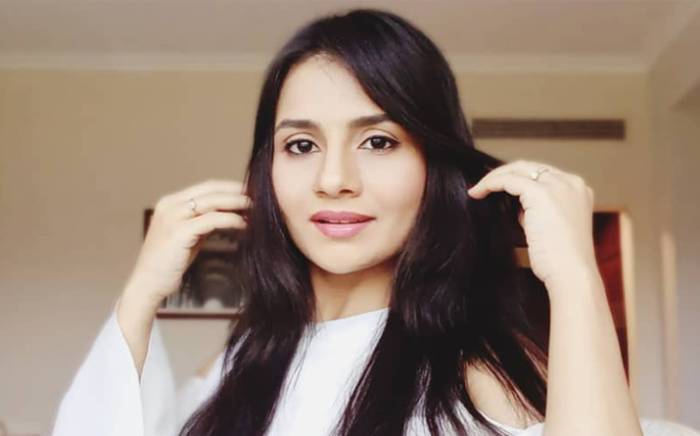 Dharti Bhatt was born on the 9th of July 1990, in Ahmedabad, Gujarat, India.

She is of Gujarati descent.

Dharti has largely opted to keep her personal life away from the public spotlight, which makes it difficult for us to say anything about her love life and dating history. 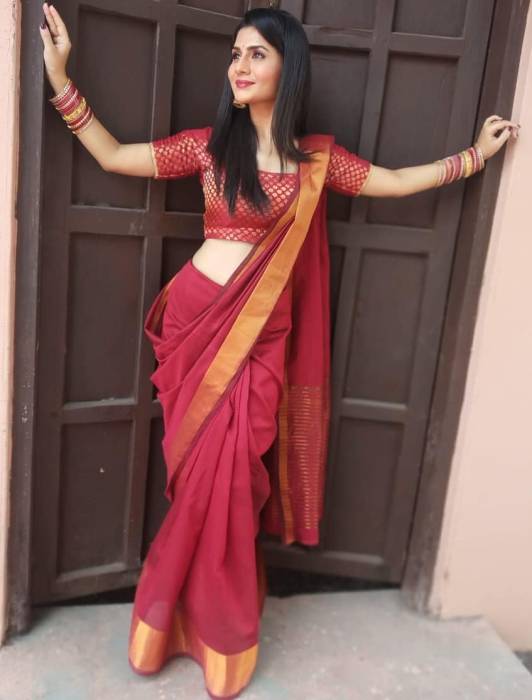 In 2012, Bhatt made her debut TV show appearance as Netra Sisodiya in Love Marriage Ya Arranged Marriage, alongside the likes of actors Samaira Rao and Rishika Mihani.

Dharti Bhatt has an estimated net worth of $0.8 million dollars as of 2022.