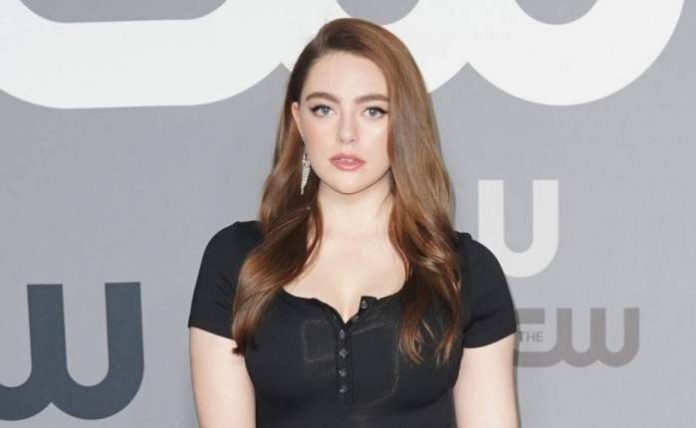 Danielle Rose Russell is an American actress. She is known for playing supporting roles in films such as A Walk Among the Tombstones, Aloha, Pandemic and Wonder. In 2018, Russell joined the fifth and final season of The CW drama series The Originals as teenage Hope Mikaelson and reprised her role as the star of its spinoff series, Legacies. 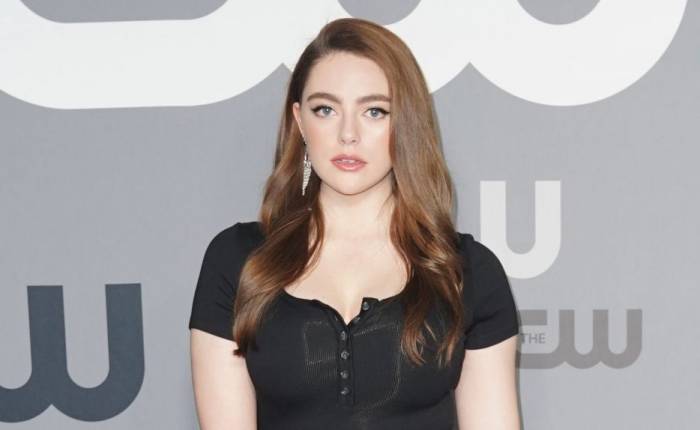 Danielle attended Holy Spirit School in Pequannock, where she performed in several school plays. Then, she finished her high school via online coursework.

Danielle is usually not vocal when it comes to her private life. Hence, there is not much information available of any relation she has had in the past or in the present.

Danielle Rose Russell met with critical acclaim for playing Hope Mikaelson in the fifth and final season of The CW TV drama series The Originals. In films, she is widely recognized for her supporting roles in A Walk Among the Tombstones (2014), Aloha (2015), Pandemic (2016) and Wonder (2017). 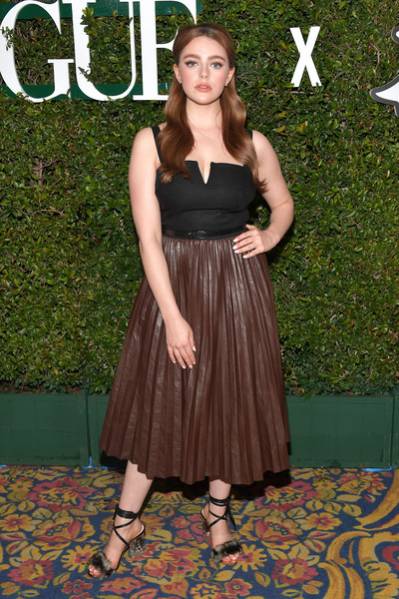 Russell got her start in feature film playing the 14-year-old daughter of a Russian drug dealer, Lucia, in the 2014 crime drama mystery film, A Walk Among the Tombstones. 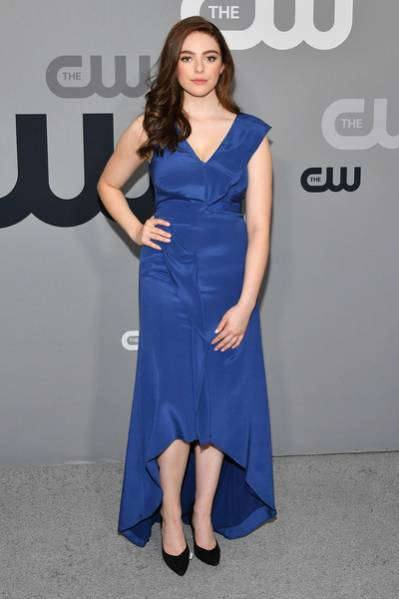 In 2016, She made her first web show appearance as Darla Miner on the drama series The Last Tycoon.

She has appeared in numerous commercials.

Danielle Rose Russell has an estimated net worth of $1 million dollars as of 2019.