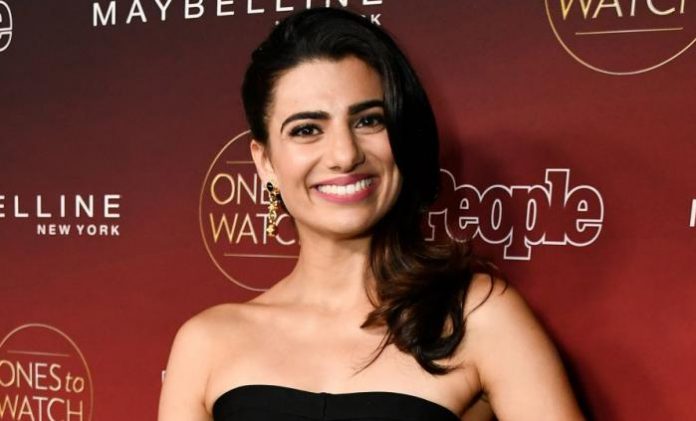 Claudia Doumit is an Australian actress known for portraying various important roles in popular TV shows and films like Jiya Marri on Timeless, Joey in Losing in Love and Jenny in Nasty Habits. She has a mild social media fan base with more than 20k followers on Instagram and more than 14k followers on Twitter. 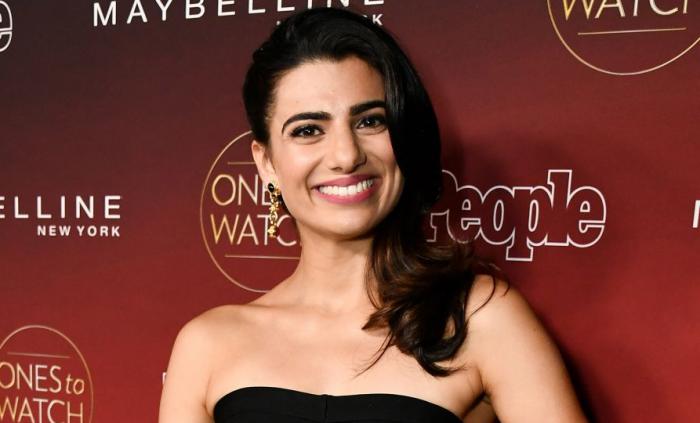 Claudia Doumit was born on the November 30, 1991 in Sydney, New South Wales, Australia.

She has Lebanese, Italian and Australian ancestry.

Claudia has studied at the Actors College of Theatre and Television (ACTT) and The Actors Centre Australia. She graduated from the National Institute of Dramatic Art(NIDA) in Kensington, Australia. She also took a two-year intensive program with Stella Adler Academy of Acting in Los Angeles.

Known for her roles as Jenny in Nasty Habits, Aide in Scandal and Jiya in Timeless. 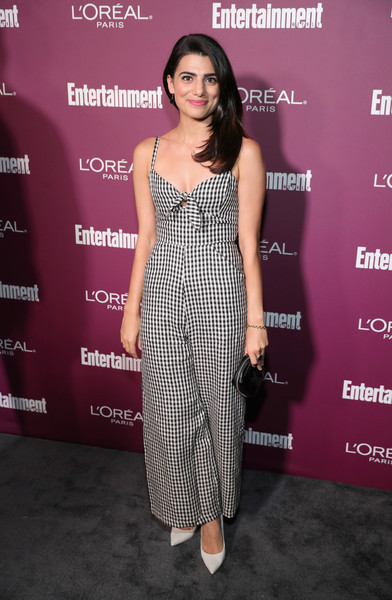 She made her theatrical film debut in 2016 playing the role of Joey in Losing in Love. 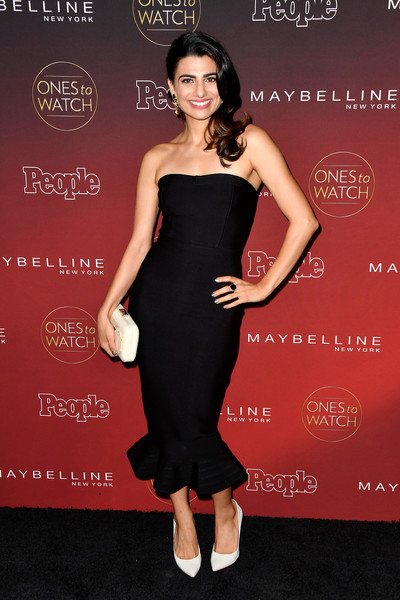 Claudia made her first TV show appearance as an additional cast member on the satirical comedy series The Hamster Wheel in 2011.

Claudia hasn’t done endorsement work for any brand yet.

Claudia Doumit net worth is estimated to be $2 million dollars as of 2019. She is a strong and equally independent woman who believes in hard work.