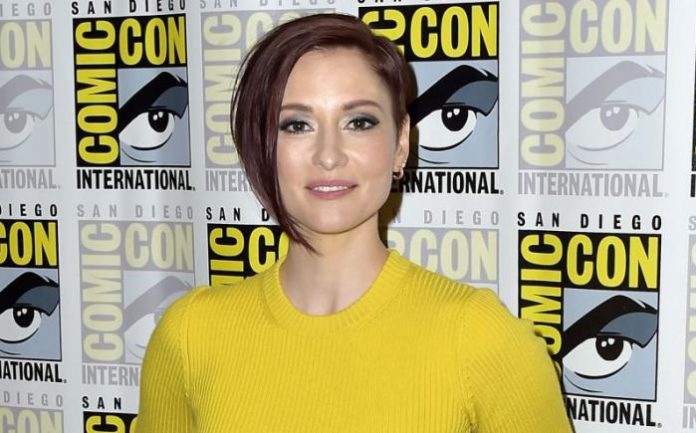 Chyler Leigh is an American actress, singer and model. She is known for portraying Janey Briggs in the comedy film Not Another Teen Movie, Lexie Grey in the ABC medical drama series Grey’s Anatomy and Alex Danvers in the DC Comics superhero series Supergirl. 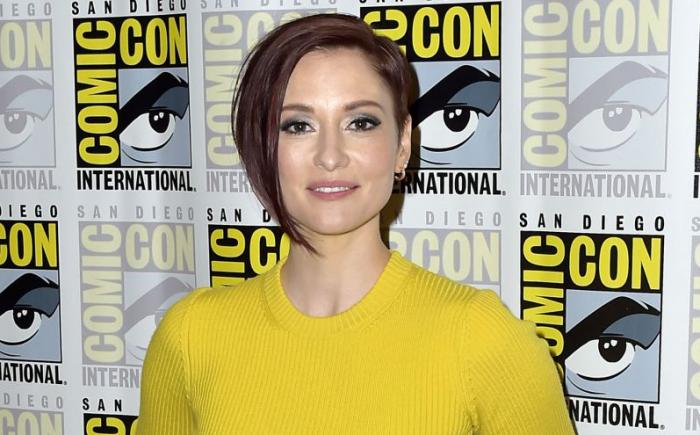 She has English, Danish, French and Irish ancestry. 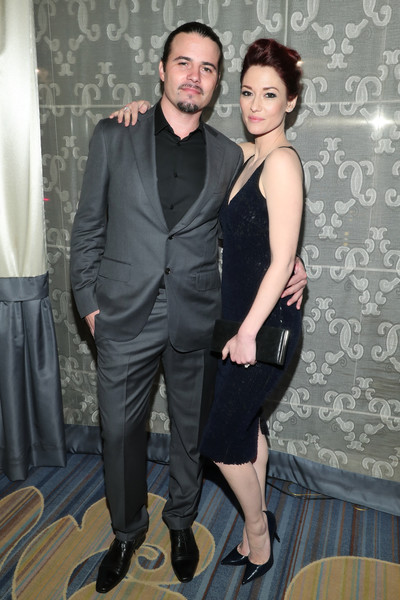 Being cast in the role of Alexandra “Alex” Danvers in the action drama TV series, Supergirl. She has reprised this role in other superhero TV series such as The Flash, Arrow and Legends of Tomorrow. 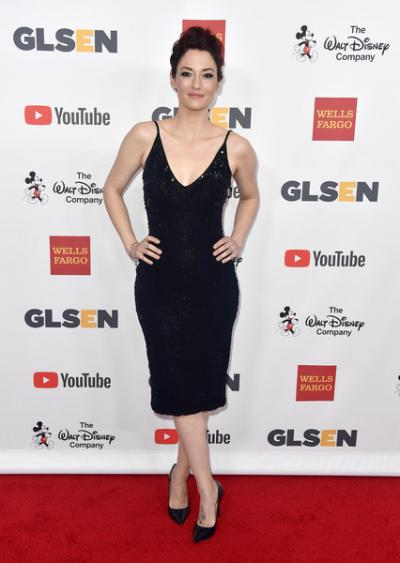 In 1997, Chyler made her theatrical film debut in a lead role in the action comedy movie, Kickboxing Academy. She was 15 years old at the time of her debut. 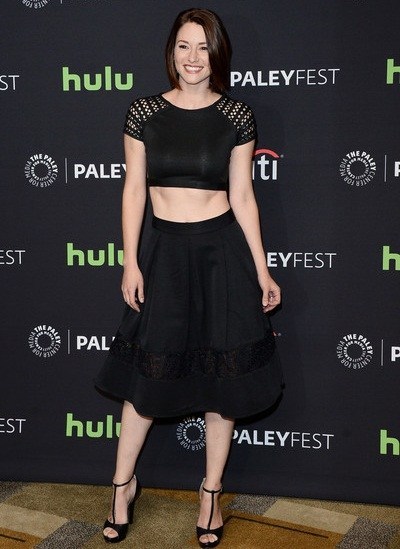 Chyler Leigh was featured in the commercials for leading brands such as Wendy’s & Coca-Cola.

Chyler Leigh has a estimated net worth of $5 million dollars as of 2019. She lives with her family in Los Angeles. 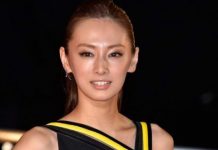 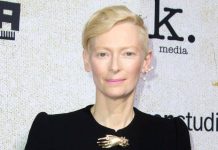 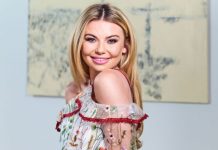