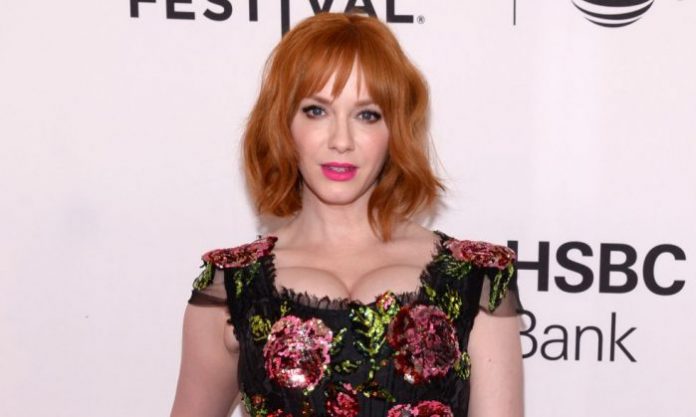 Christina Hendricks is an American actress and model. She is best known for her starring role as Joan Holloway on the AMC period drama series Mad Men and as Beth Boland in the NBC crime drama series Good Girls. A poll of female readers taken by Esquire magazine named Hendricks the sexiest woman in the world. In 2010, she was voted Best Looking Woman in America by Esquire magazine. 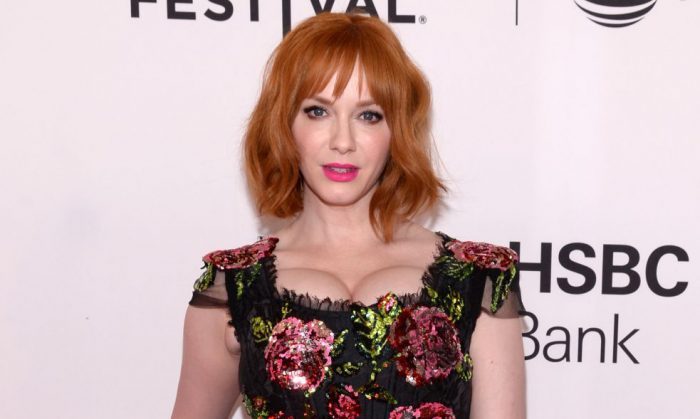 She holds dual citizenship from American and British.

Christina Hendricks was born on 3 May 1975, in Knoxville, Tennessee, United States. 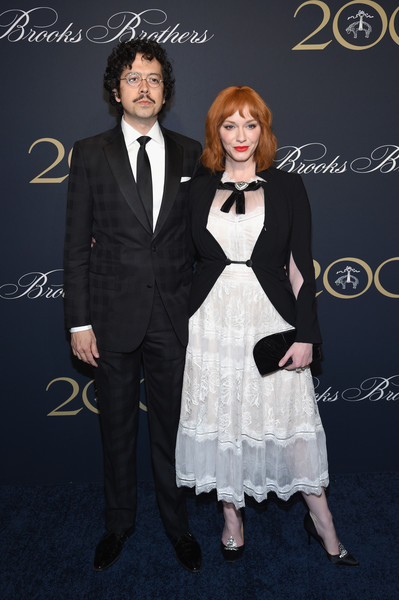 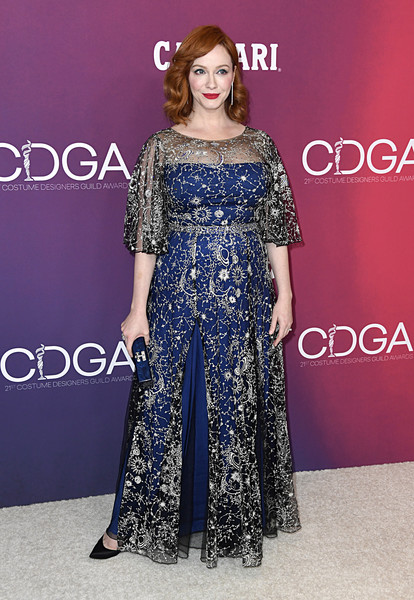 In 1999, Hendricks did the movie Sorority for her role as Fawn. 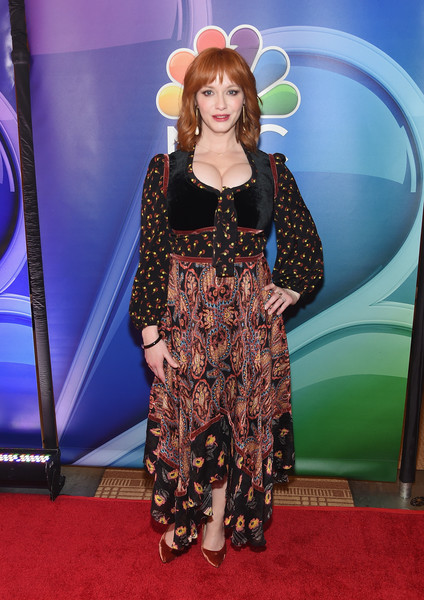 She appeared in American anthology series, Undressed for her role as Rhiannon, again in 1999. 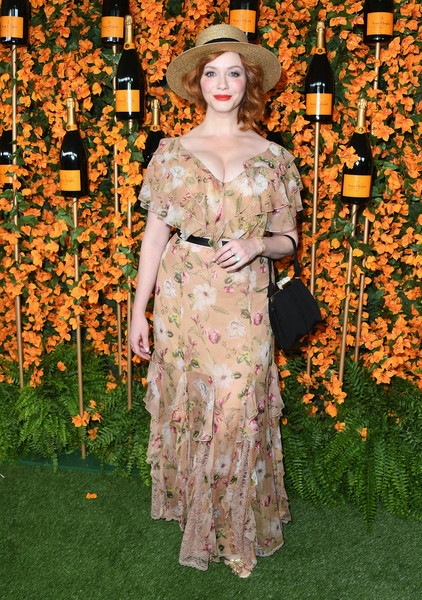 In January 2015, she was named as the Clairol Nice ‘n Easy‘s brand ambassador. 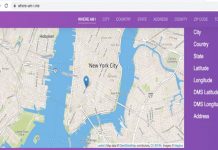 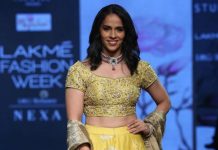