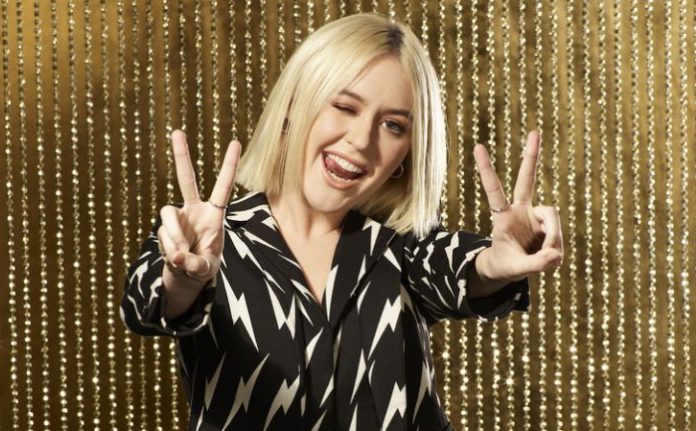 Chloe Kohanski is an American singer. She is the winner of season 13 of the American talent competition The Voice. Kohanski auditioned in 2017 to compete in thirteenth season of The Voice. In the blind auditions, broadcast on October 9, 2017 on NBC, she sang “The Chain” from Fleetwood Mac. Three of the four judges, Miley Cyrus, Jennifer Hudson and Blake Shelton turned their chairs with only Adam Levine refraining. She chose to be part of Team Miley. In The Knockouts stage, broadcast on October 30, 2017, she was eliminated by Miley Cyrus, who opted to keep Ashland Craft instead.

Kohanski was born on 29 December 1993 in Nashville, Tennessee, United States.

After high school, she enrolled at the Cumberland University in Lebanon, Tennessee to achieve her passion of becoming a English teacher, but dropped out in her freshman year to pursue a career in music. She then realized that teaching isn’t her cup of coffee.

Kohanski has largely opted to keep her personal life away from the public spotlight, which makes it difficult for us to say anything about her love life and dating history.

She hasn’t appeared in films.

Chloe Kohanski appeared in the thirteenth season of American singing reality show, The Voice premiered on September 25, 2017, on NBC.

Her net worth is unknown.