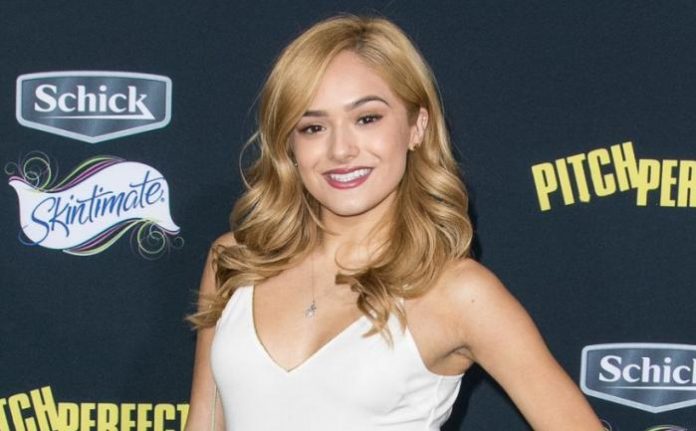 Chachi Gonzales is an American dancer, choreographer and actress. She was a member of the dance crew I.aM.mE, which won the sixth season of America’s Best Dance Crew in 2011. Gonzales was one of the backup dancers for the Tribute to Britney Spears as part of the 2011 MTV Video Music Awards. In 2012, she was named “Teen Choreographer of the Year” at the World of Dance 2012 Industry Awards and made a dance appearance with I.aM.mE in the Disney TV programme, Shake It Up. 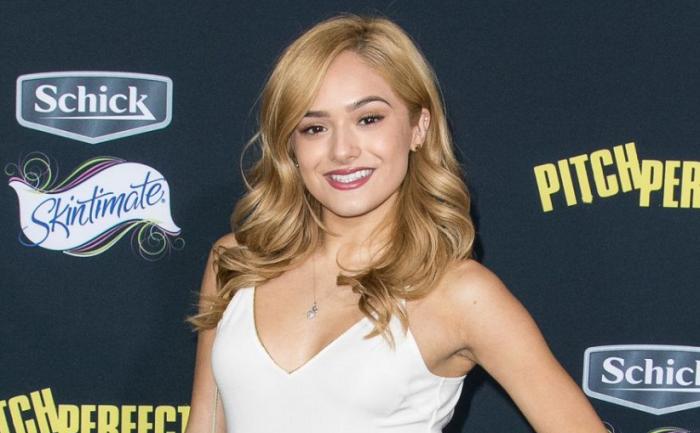 She is of Mexican descent.

Chachi Gonzales studied at the Lanier Middle School in Houston, Texas. She got her first training in hip-hop from the same school. 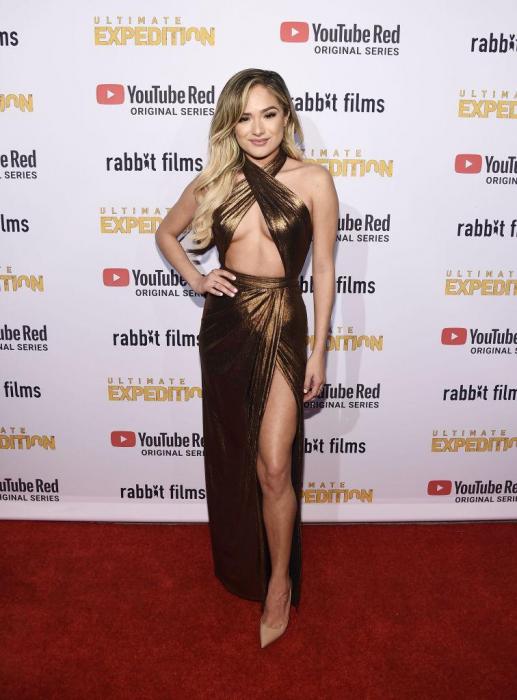 In 2014, she made her theatrical film debut in the thriller The Legend of DarkHorse County as ChaChi Bishop.

In 2011, she made her first TV show appearance in the reality show America’s Best Dance Crew.

There are no details about her net worth available at this time, it’s sure that she makes millions from her dancing performances, endorsement deals, film and TV appearances and YouTube advertisement revenue, among others.