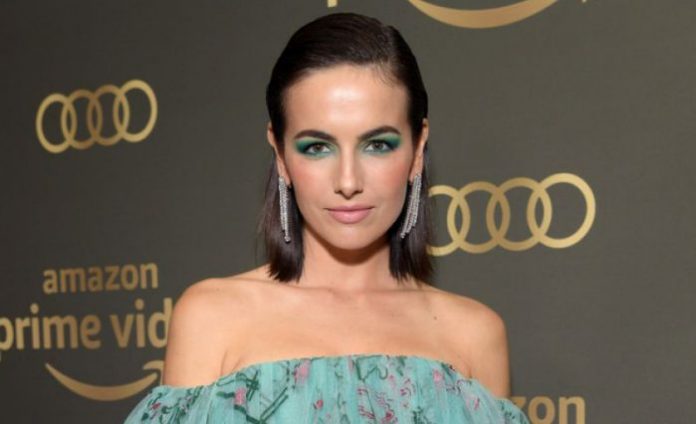 Camilla Belle is a Brazilian American actress, director, writer and producer whose works include The Ballad of Jack and Rose, When a Stranger Calls, 10,000 BC and Push. In 1992, she was cast as a lead in her first film, NBC’s thriller, Trapped Beneath the Earth. Belle began her career with a small role in the film production of the novel A Little Princess. 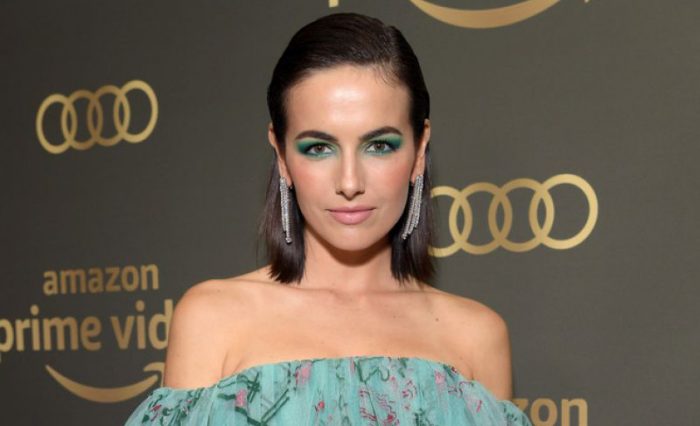 Her father has English, German and French ancestry. Her mother has Portuguese and possibly some Italian ancestry. 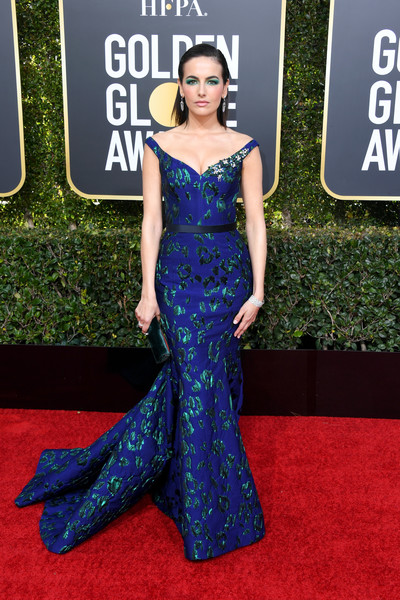 Camilla Belle made her acting debut in the 1995 American family drama film, ‘A little Princess’ as Jane. 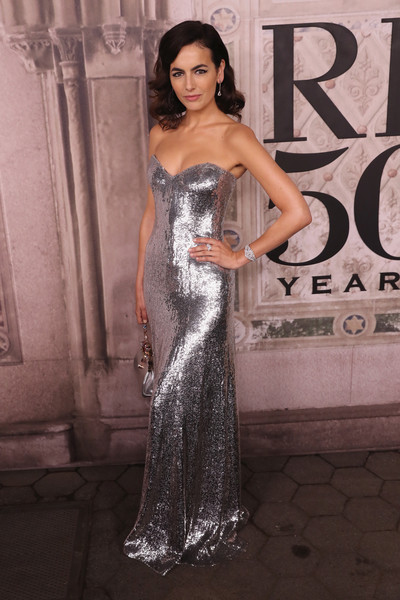 In 2005, Camilla appeared in a TV series documentary of 3 hours called Fantástico as herself. She appeared in just a single episode dated March 6, 2005. 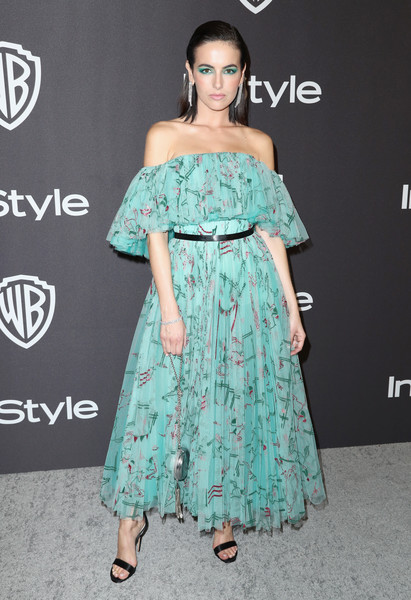