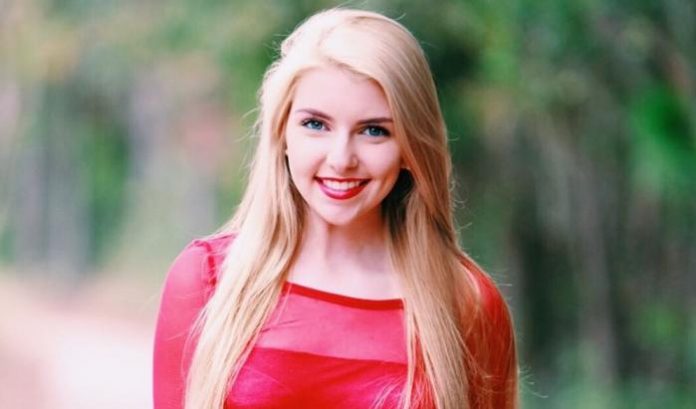 Brooke Barry is an American social media star who is best known for uploading videos of makeup, fashion and backpack tutorials to her eponymous YouTube channel. She is also noted for the short lip sync videos that she uploads to her TikTok account titled  brookiebarry. Brooke has a huge fan following with more than 1.5 million fans on TikTok. 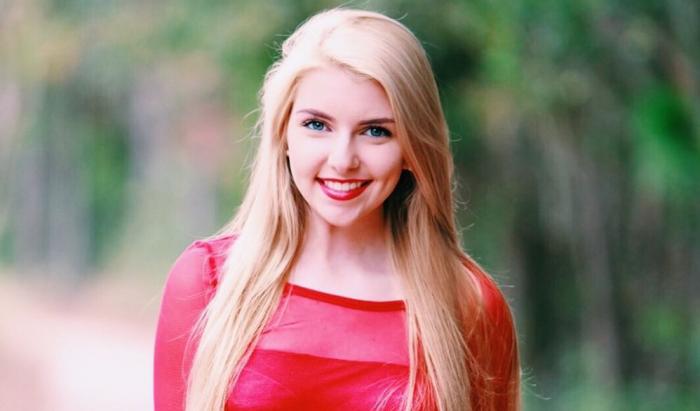 Brooke studied at Oakleaf High School. She was also a part of the National FFA Organization.

Brooke manages her career herself.

Brooke is in a passionate relationship with a boy who she refers to as “my handsome army man”. 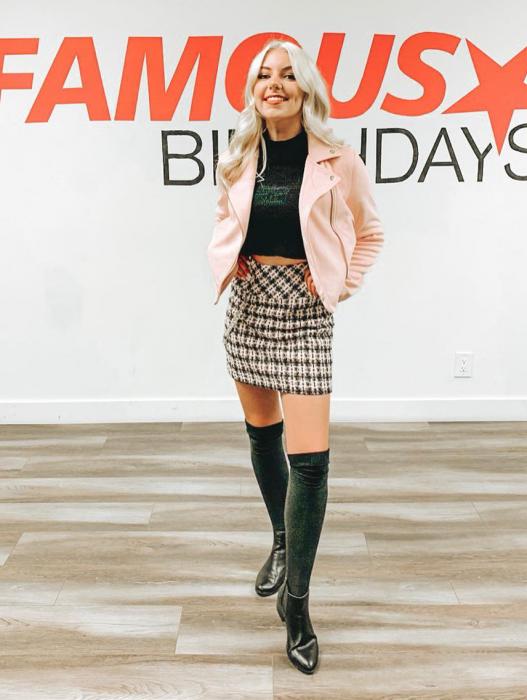 Brooke has done endorsement work for several brands such as, My Mermaid, M.R.K.T., Novashine, Pepsi & The Copper Closet. 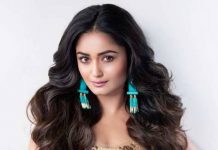 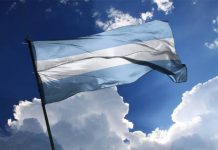 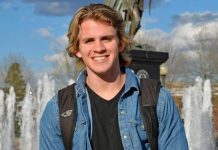