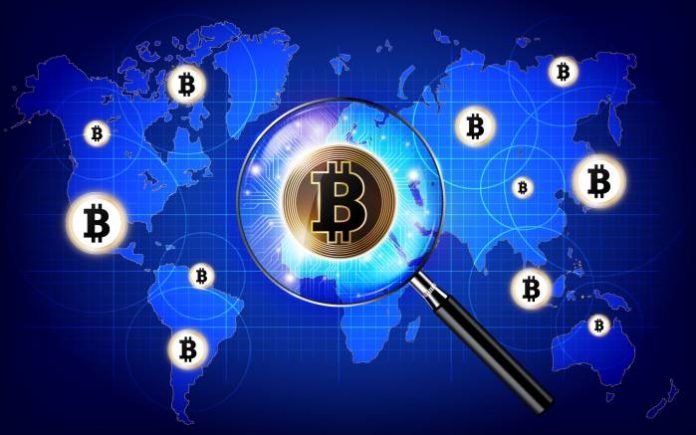 A lot has changed since the appearance of Bitcoin in 2009. Although it was possible to create, or mine, new Bitcoins and these were available for people to own, it didn’t have any intrinsic value as a “coin”. Bitcoin was created to challenge or, at least, present a completely new option to manage money. It was created to present a scenario in which intermediaries and one-sided control were not necessary, explains Mickael Mosse. 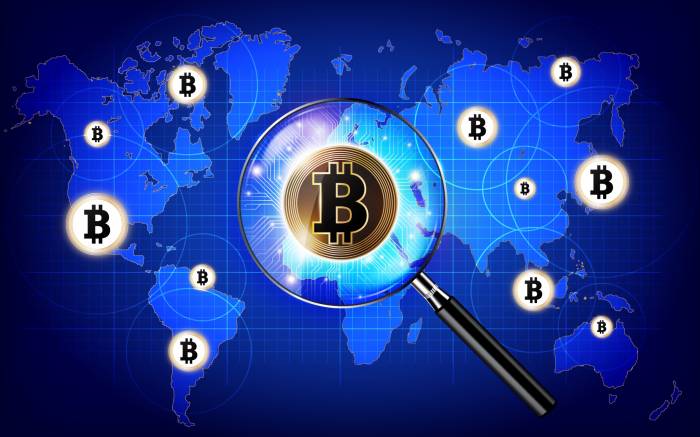 So if a fiat currency is issued by a central bank, meaning as part of a national government which also uses tools like monetary policy as a way to regulate the value of its currency, Bitcoin would be on the other side of the spectrum with no need for banks or a big institution to be issued but being control by everyone in the network thanks to blockchain technology.

According to Mickael Mosse, since the moment that bitcoin acquired value, it has been constantly evolving and, by 2017, the University of Cambridge estimated that 2.9 to 5.8 million users had a crypto wallet for stellar with bitcoins. By the first quarter of 2019, that figure jumped to around 34.6 million. But the question remains: how much can bitcoin function as a currency?

First of all, it’s important to differentiate currency from money. In practical terms, money is an item generally accepted as payment for products and services. It can be exchanged because it has a measurable value known by their users and that’s what makes it useful as a form of payment. A currency is a representation of money and is widely used a medium of exchange among other currencies and its value is relative to the money it represents. 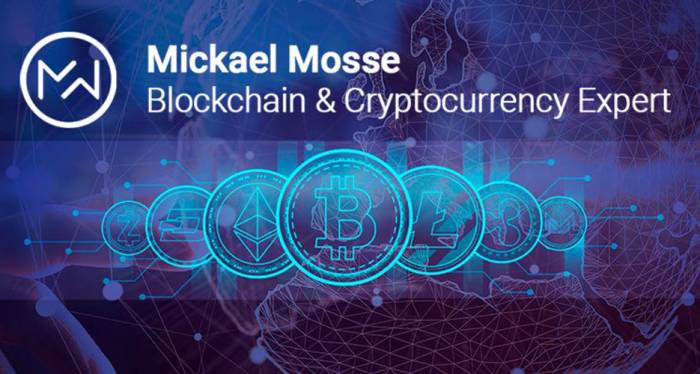 Although, in the past, currencies were pegged to the possession of precious metals or other stronger currencies by a government, today currencies don’t need to be backed by assets like gold and they have value because they are widely accepted and trusted as a means of payment related to the behavior of its issuers, meaning governments and the strength of their economies, says Mickael Mosse.

Bitcoin started to resemble a currency only that virtual because it acquired value and, for this reason, it started to be used as a storage of value. Also, its value is appreciated or depreciated by the forces of demand and supply of coins to people. And anyone not familiarized with blockchain technology would think that Bitcoin can be created by anyone but Bitcoin cannot be created out of thin air and requires to follow a protocol and certain capabilities to be able to be mined. These are the very same reasons why Bitcoin doesn’t fulfill the feature of a currency: being widely accepted and used as a means of payment or exchange.

Bitcoin belongs to a niche, even though its use and ownership has had big leaps in these last years. Precisely, being able to understand the technology behind it is one of the main entrance barriers for most of the people. However, it’s estimated that, with the increased rate of understanding and adoption of new technology that the youngest generations have shown, Bitcoin can become more and more a mean of exchange the same way as a currency.

Moreover, people and companies are creating apps and even DAOs organizations created with the same principles than crypto and using blockchain technology, it will be less and less necessary for people to actually understand what actually happens for Bitcoin to be mined.

Bitcoin as money, meaning as a normal means of payment for products and services in our daily lives, it is still a long way until it is normally accepted without exchanging it for fiat money. But with the availability of neo crypto wallet exchanges, you not only are able to exchange it for widespread currencies like US dollars or Euros, but you can also trade it for altcoins -other cryptocurrencies- and there’s an increasing interest to do just that. People are seeing, and creating, the value of adopting Bitcoin and crypto. There is a market for that.

According to Mickael Mosse, some countries are starting to allow cryptocurrencies and regulating their ownership, thus, making them a legal asset. Although it still exist many sceptics, companies like travel agent, TravelbyBit, has expressed their thoughts in favor of it: “Bitcoin has succeeded as money”.

If we are strict defining Bitcoin as money or currency according to economic theory, the cryptocurrency still doesn’t meet the criteria to be considered one. However, in a practical sense, people are already using it to exchange it for other cryptocurrencies and currencies and some companies accept it as payment for their products and services. It remains to everyone’s consideration to treat it as money or currency or simply a theoretical test in the adoption of a purely digital economy.