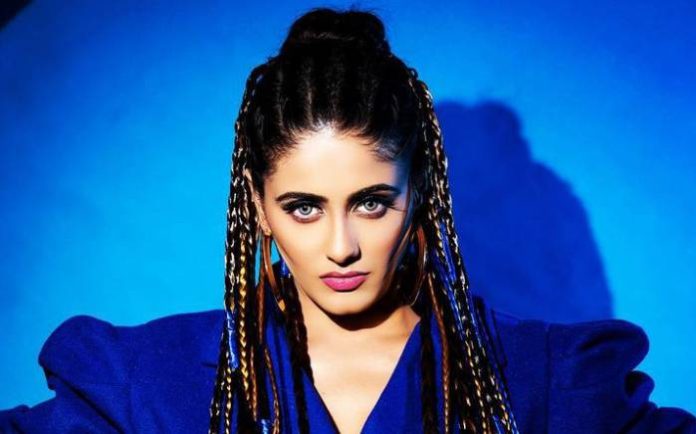 Ayesha Singh is an Indian television actress, model, and lawyer. She is best known for playing lead female protagonist role of Saiyee in Star Plus’ show Ghum Hai Kisi Ke Pyaar Mein. She career took a drastic turn when she decided to quit her law career and make acting her profession. Ayesha is currently working on TV show Ghum Hai Kisi Ke Pyaar Mein opposite to Neil Bhatt and Aishwarya Sharma, aired on Star Plus channel. 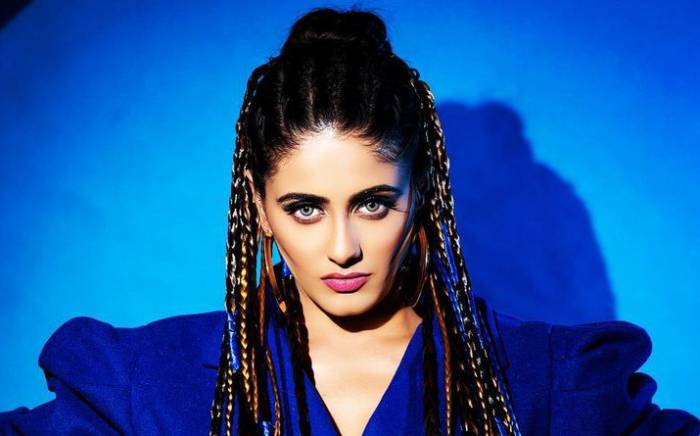 Ayesha has largely opted to keep her personal life away from the public spotlight, which makes it difficult for us to say anything about her love life and dating history.

Ayesha became known as she appeared in the popular daily soap on Zee Tv Doli Armaano Ki as Rati Sinha. Her superfluous skills helped her get the Golden Petal Award for the Best Actor Debut-Female. 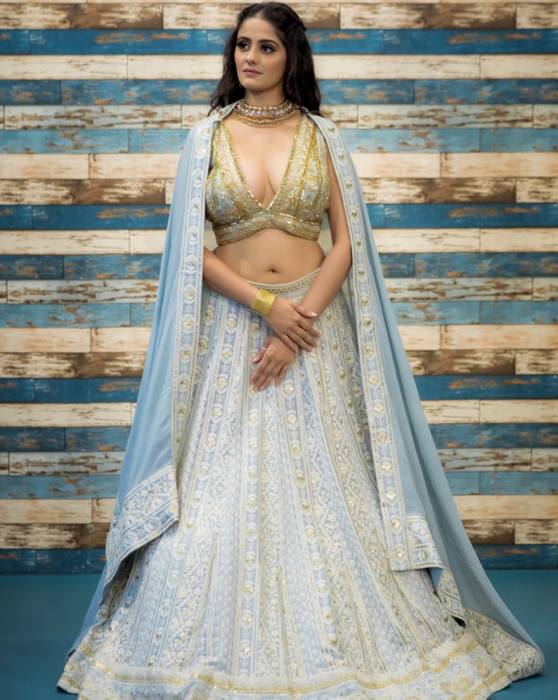 In 2017, Ayesha had her first film onscreen role in the movie Adrishya as Reena.

In 2016, Singh landed her first role in television with the comedy-drama in the series, Zindagi Abhi Baaki Hai Mere Ghost.