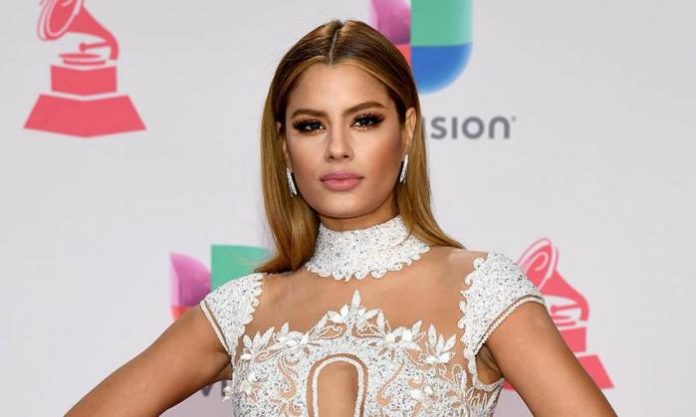 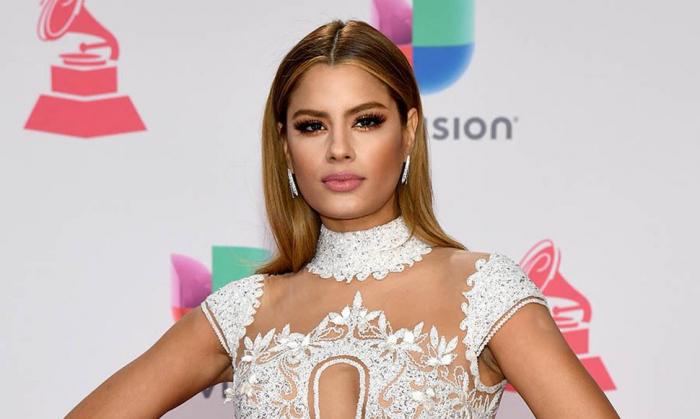 Ariadna Gutierrez was born on 25 December 1993, in Sincelejo, Colombia.

Ariadna studied at the German School of Barranquilla.

Gutierrez has kept her personal life low which makes difficult for us to say anything about his love life and past relationships. 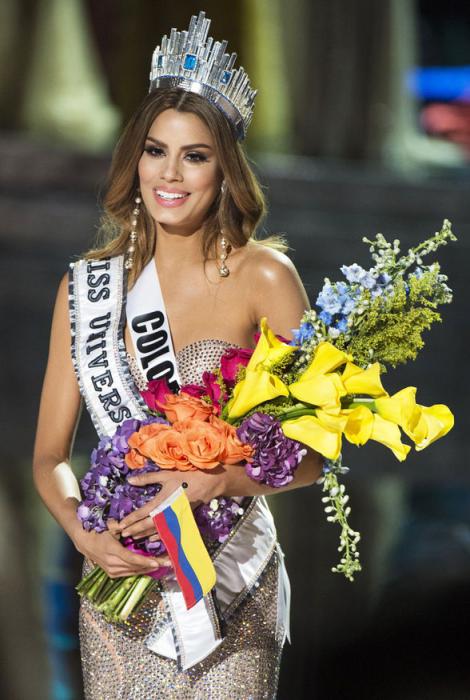 In 2015, Ariadna Gutiérrez debuted in television as herself in the TV show Primer Piano. 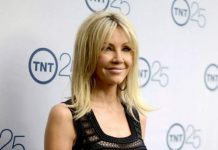