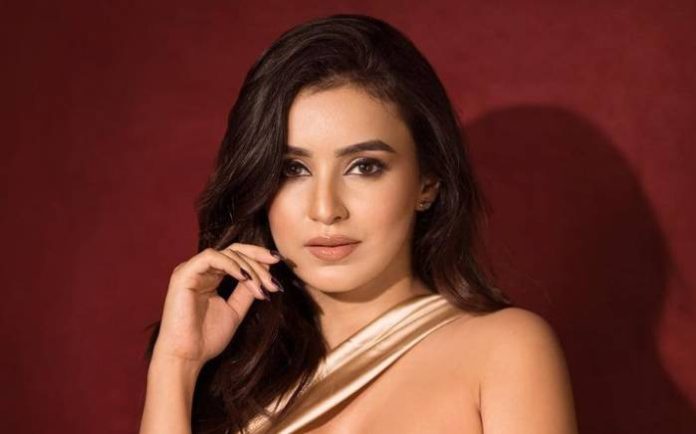 Ankitta Sharma is an Indian television actress. She is the winner of Ticket to Bollywood. She made her television debut with Lajwanti. She is best known for portraying the role of Naina Chauhan in Ek Shringaar-Swabhiman. She has also appeared in Yeh Vaada Raha as the antagonist and in Laal Ishq. Ankitta played the lead role in ZEE5 series Ishq Aaj Kal and recently appeared in The Whistleblower. 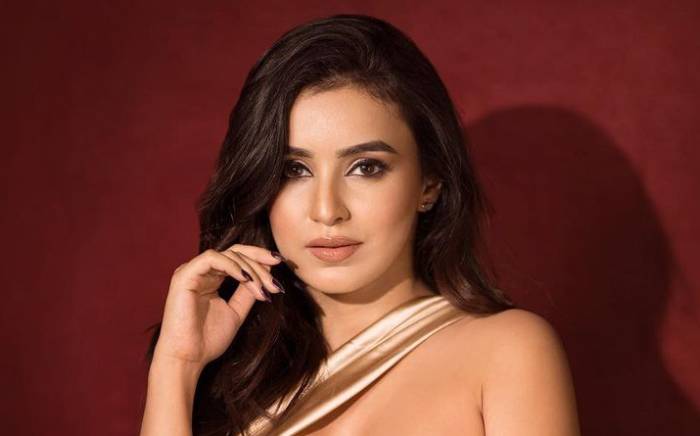 Ankitta Sharma was born on the 31st of May 1994, in Chandigarh, India. 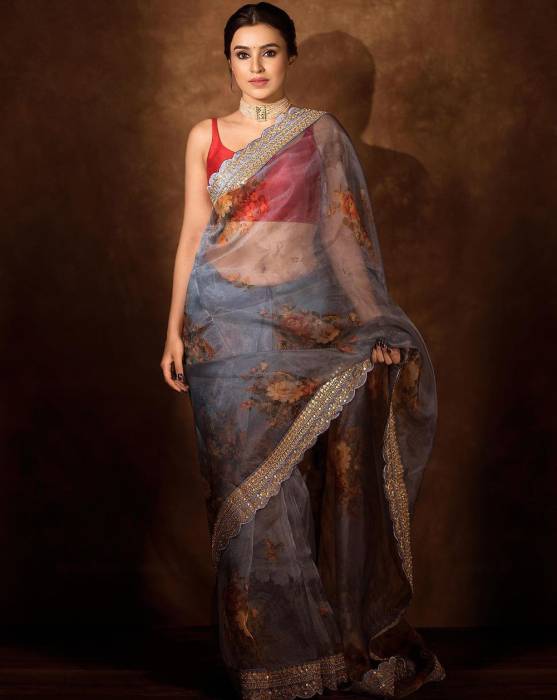 Ankitta has largely opted to keep her personal life away from the public spotlight, which makes it difficult for us to say anything about her love life and dating history.

Ankitta became known for portraying the role of Naina Chauhan in Ek Shringaar-Swabhiman (2016). She has also appeared in Yeh Vaada Raha (2016 TV series) as the antagonist and in Laal Ishq (2018 TV series). 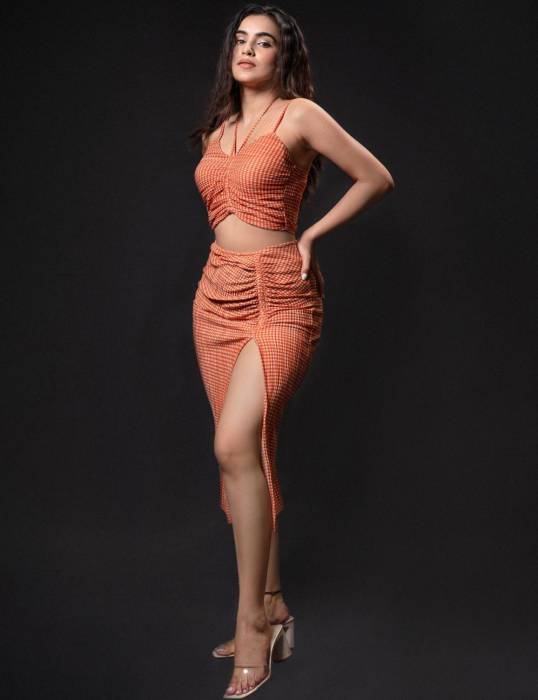 In 2015, Sharma starred as a protagonist in the television drama serial Lajwanti aired on Zee TV. It is based on Rajinder Singh Bedi’s 1956 book Lajwanti.

Ankitta Sharma an estimated net worth of $1 million dollars as of 2022.