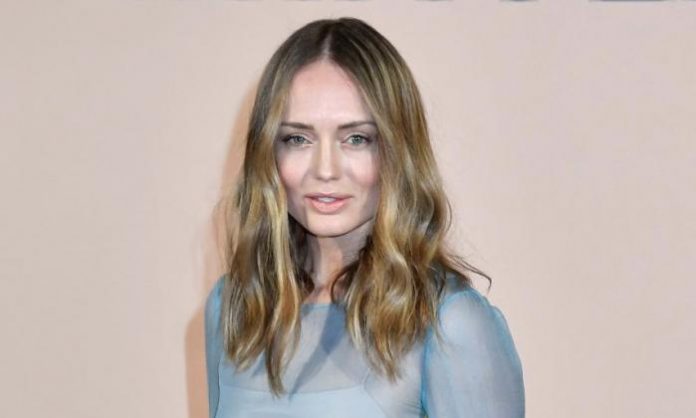 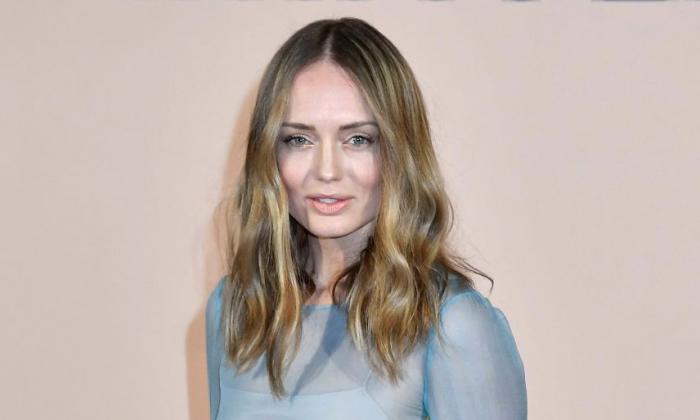 Laura Haddock was born on the 21th of August 1985, in Enfield, London, England, United Kingdom.

Laura went to St. George’s School in Harpenden but She left school at the age of 17 and moved to London to study drama. She trained at Arts Educational School in Chiswick, London. 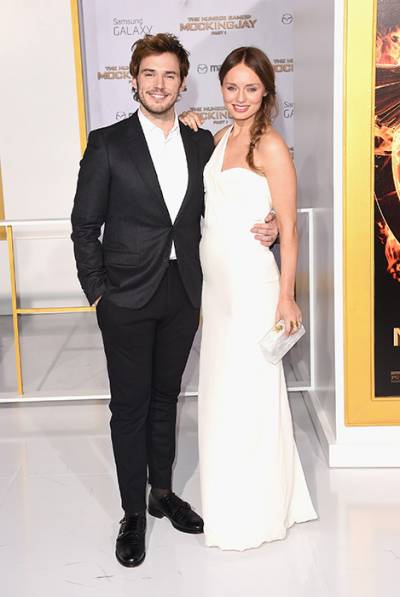 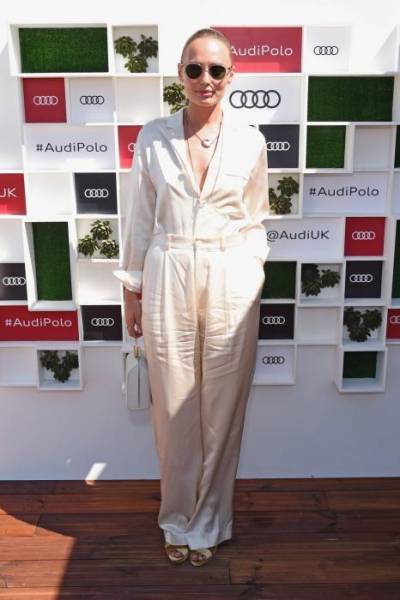 She debuted with the TV film The Colour of Magic. The film was broadcast on Sky1, which is based on a novel.

In 2007, Laura Haddock made her acting debut on television with an appearance in the comedy special show Comedy Showcase as Nicky.

She has appeared in Dot Tel commercial.

Laura Haddock has a estimated net worth of $5 million dollars as of 2019. 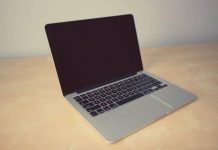 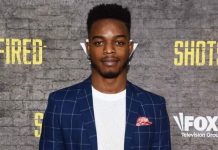