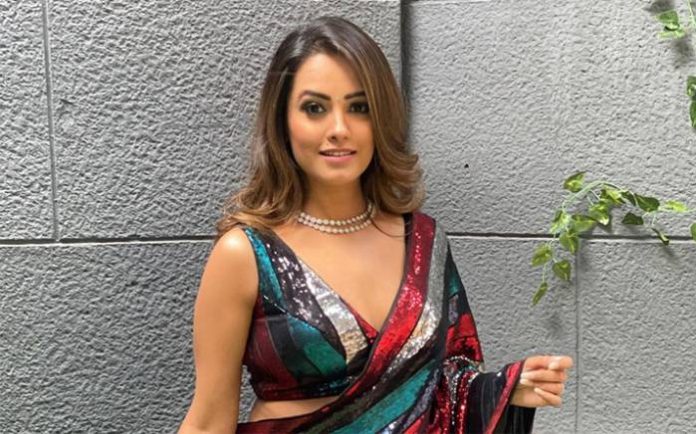 Anita Hassanandani is an Indian actress who has acted in multilingual films and serials. She is best known for portraying Shagun Arora in Star Plus’s Yeh Hai Mohabbatein and a female shape-shifting serpent named Vishakha Khanna in Colors TV’s Naagin. She has also worked in some South Indian movies including Nenu Pelliki Ready, Thotti Gang and Nuvvu Nenu which later was remade as Yeh Dil in Hindi with Tusshar Kapoor. 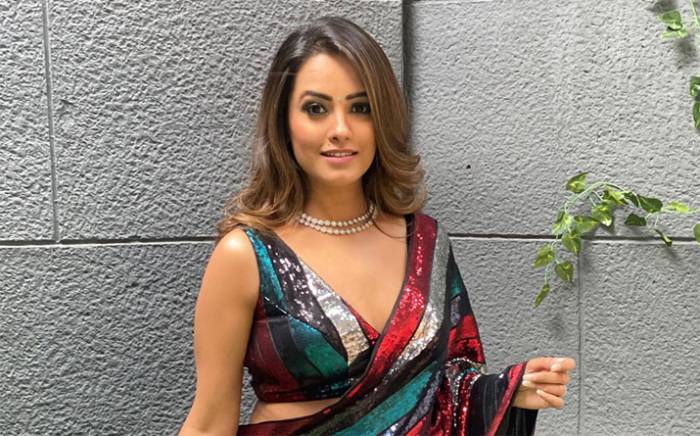 Anita Hassanandani was born on the 14th of April 1981, in Mumbai, Maharashtra, India. 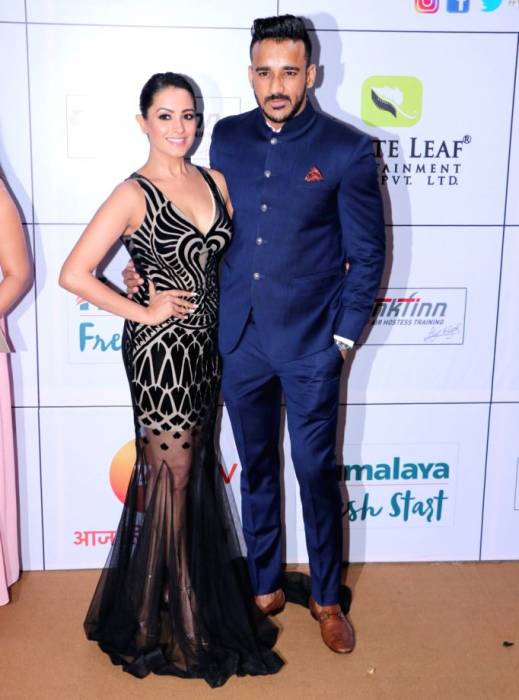 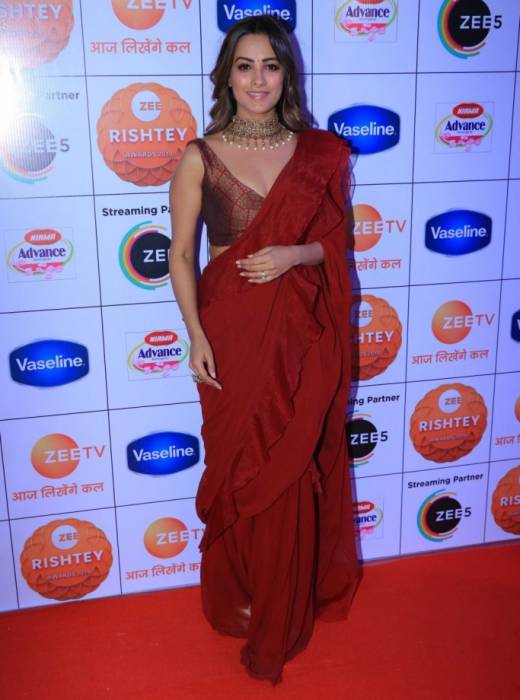 In 2002, Anita made her Tamil film debut with Samurai where she played a supporting role. In 2003, she made her Bollywood debut with Kucch To Hai. 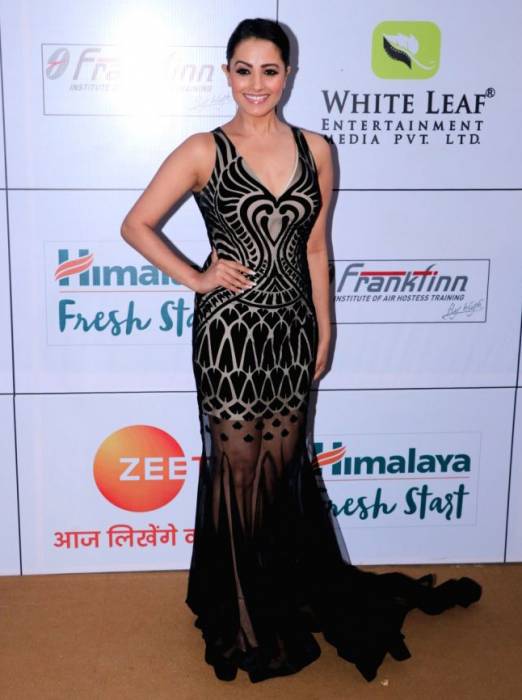 In 2000, Anita made her debut on television with Hare Kaanch Ki Churiya. She received recognition for Star Plus show, Kabhii Sautan Kabhi Sahelii by playing the role of Tanushree.

Anita Hassanandani has an estimated net worth of $4 million dollars as of 2020.