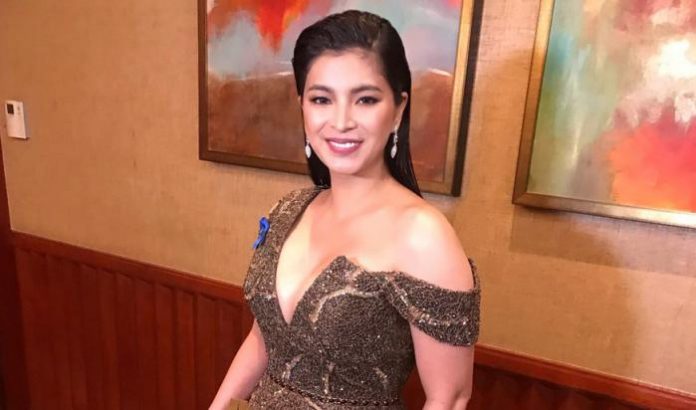 Angel Locsin is a Filipina television and film actress, commercial model, film producer and fashion designer. She came to prominence for her television roles as Alwina in the 2004 fantasy-themed television series Mulawin and as the superheroine  Darna in the TV adaptation of the Mars Ravelo eponymous comic. Locsin was a contract artist of GMA Network up to early 2007 until she transferred to its rival network, ABS-CBN. She then starred as Lyka in the television series Lobo, which earned her an  International Emmy Award nomination for best performance. 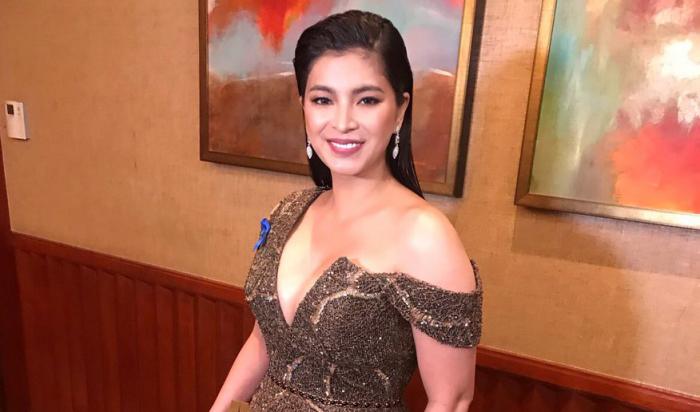 Angel Locsin attended St. James College, Quezon City for her elementary education and finished high school at the University of Santo Tomas High School, Manila. She also attended a short-course for fashion design at Central Saint Martins College of Art and Design in London, in August 2007. 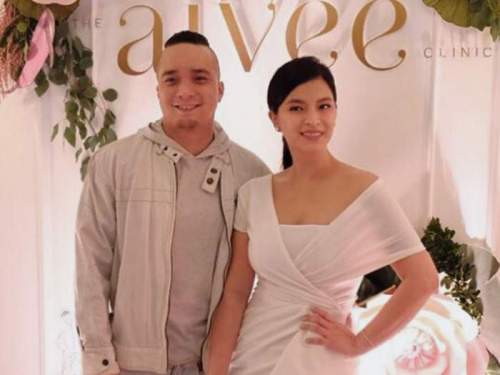 In 2000, Angel Locsin acted in Ping Lacson: Supercop for her role as Young Robina Gokongwei.

Angel Locsin earned her first acting role as Young Robina Gokongwei in ‘Ping Lacson: Supercop’ in 2000. She was credited as Angelica Culmonares in the film.

In 2002, Locsin appeared as Charley in a Philippine TV series, ‘Click’.

Angel Locsin net worth is estimated to be around $5 million dollars. She owns expensive cars like black Hummer H2, a 1970 Chevrolet Chevelle and a black Ford E450.