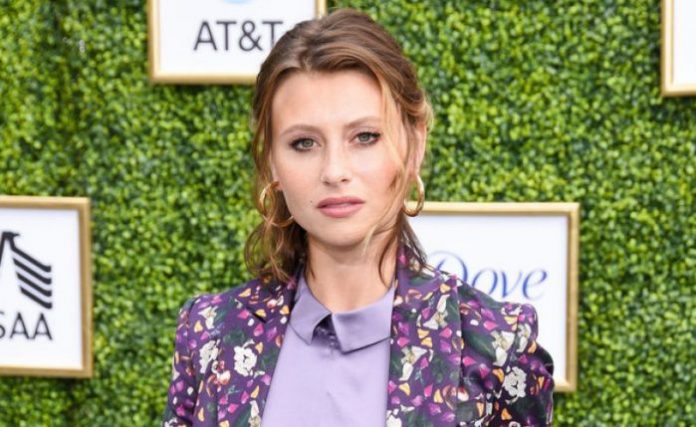 Aly Michalka is an American actress, singer-songwriter and musician. She gained fame for playing the role of Keely Teslow in the Disney Channel series Phil of the Future and has participated in film and other television roles including Rhiannon Abernathy in the film Easy A and roles on the CW series Hellcats and iZombie. 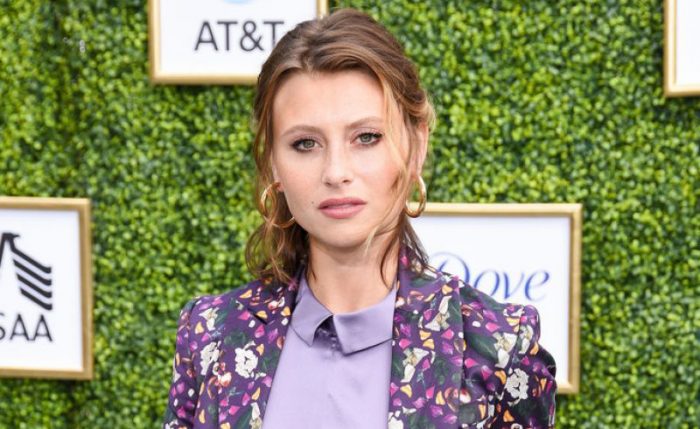 She has German, English, Irish, Scottish and Welsh ancestry. 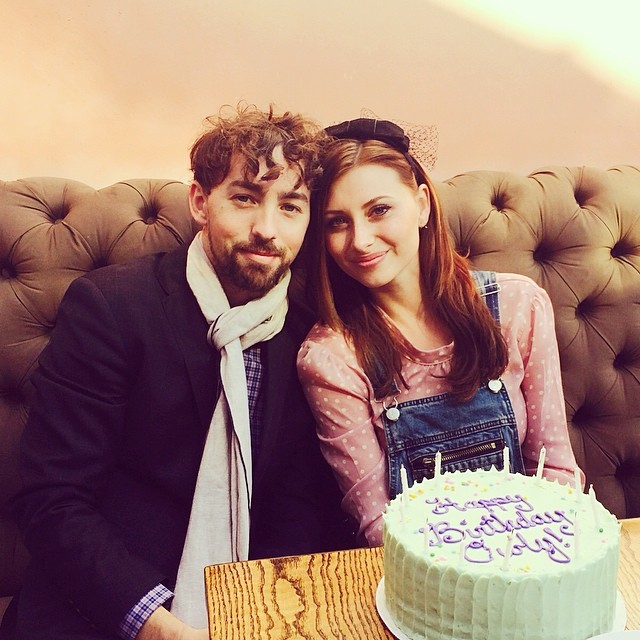 Playing the role of Keely Teslow in the Disney Channel original series Phil of the Future, as Marti Perkins in the CW television drama Hellcats. She is also known as one half of the musical duo 78violet (formerly Aly & AJ) with her sister Amanda Michalka. 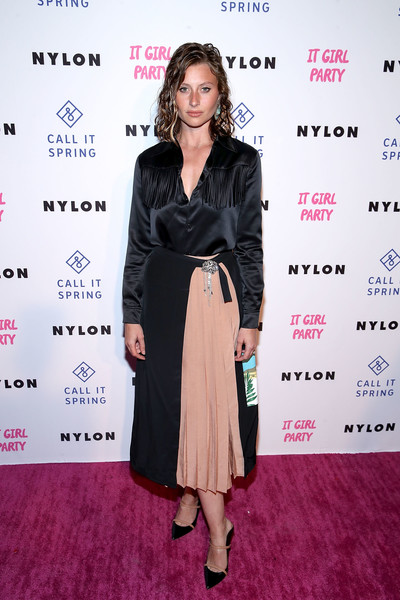 Aly Michalka made her acting debut in 2005 starring as Allyson Miller in Disney Channel Original Movie, Now You See It….She made her feature film debut in the 2009 musical and romantic comedy drama film, ‘Bandslam’, in which she played the role of Charlotte Barnes. 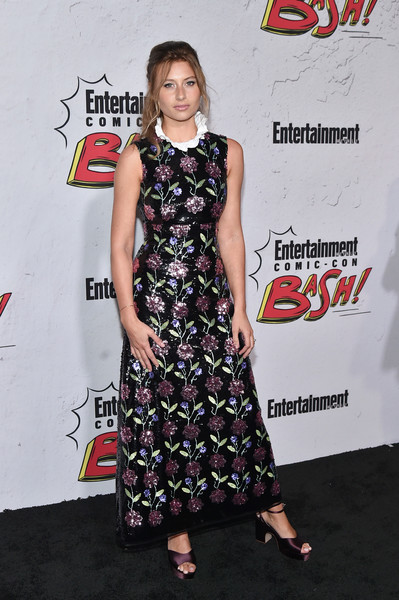 In 2004, Michalka earned her first acting credits as  Keely Teslow on the Disney Channel’s Phil of the Future. She has acted in a total of 43 episodes from 2004 to 2006.

Aly along with her sister Amanda Michalka released their debut studio album ‘Into the Rush’ on August 17, 2005. The album debuted at number thirty six in the United States and sold over 839,000 copies in the United States and 1,000,000 worldwide, which was later certified Gold by the RIAA. The album earned them the “Contemporary Inspirational Artists of the Year” nomination at the 2006 American Music Awards.