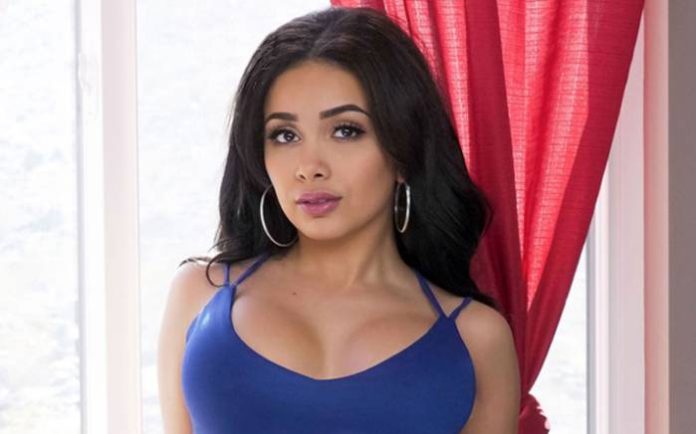 Aaliyah Hadid is an American adult actress. During her college years, Aaliyah was a dancer and escort, beginning with work for Eros and Back page. In 2017, in Fort Myers, she was contacted by an agent from Hussie Models. She accepted the offer and moved to Coral Springs where the company was based. She appeared in more than 80 films as an actress. 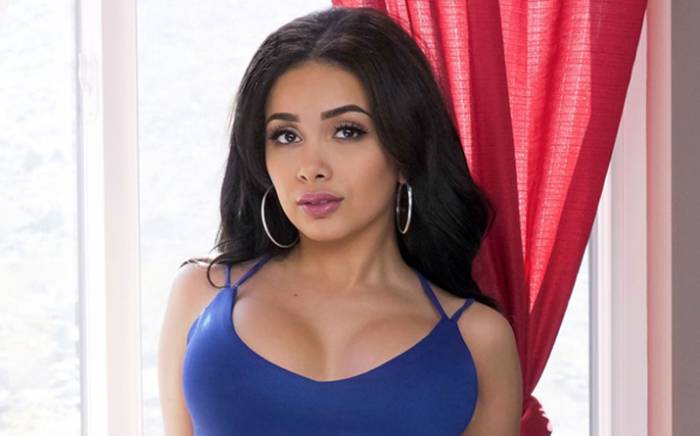 Aaliyah Hadid was born on the 19th of October 1995, in Sanford, North Carolina, United States.

Aaliyah attended the University of North Carolina at the Greensboro campus, where she studied Spanish, Political Science and Communication.

Aaliyah has largely opted to keep her personal life away from the public spotlight, which makes it difficult for us to say anything about her love life and dating history.

Hadid became known as a stunning adult film star, model and cam girl. She has amassed a devoted global fan base and earned herself a coveted Orgasmic Oralist accolade (2017) Urban X Awards. 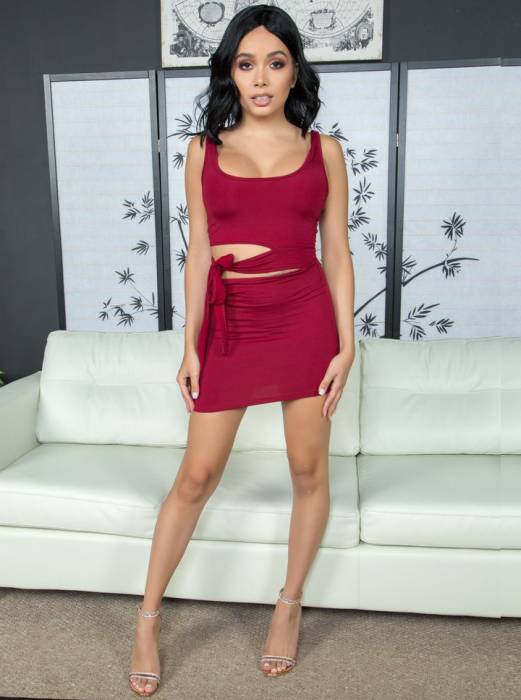 Aaliyah Hadid has an estimated net worth of $1 million dollars as of 2022.