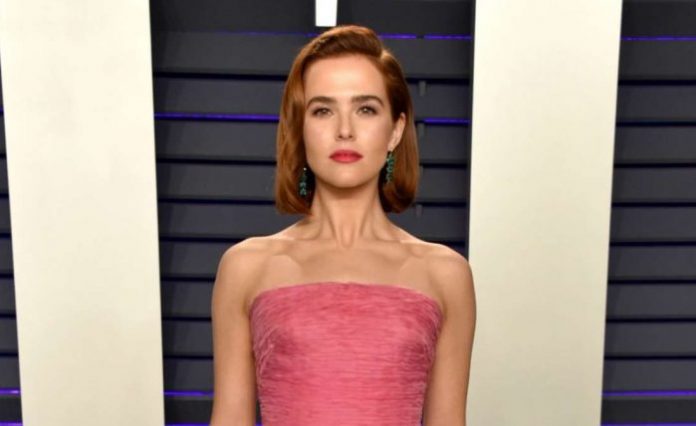 Zoey Deutch is an American actress and producer. Deutch began her career with starring roles in the gothic fantasy film Beautiful Creatures and the horror comedy film Vampire Academy. In 2016, she starred as Beverly in the comedy Everybody Wants Some!! and Stephanie Fleming in the comedy Why Him?. 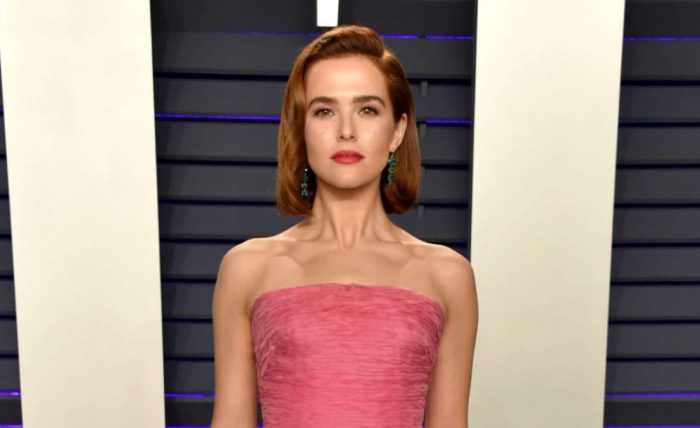 Zoey is of Russian Jewish and Polish Jewish descent on her father’s side while she has roots in Irish, English, Scots-Irish, German and Dutch from her mother’s side.

She had attended Oakwood School, and Los Angeles County High School for the Arts in LA, California and double majored in theatre and visual arts. 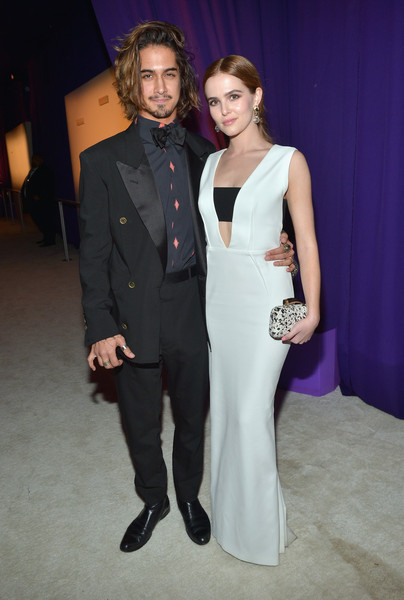 Playing Juliet Martin in The CW television series Ringer from 2011 to 2012, Maya Bennett in the Disney Channel television series The Suite Life on Deck from 2010 to 2011 and Emily Asher in the 2013 film Beautiful Creatures. 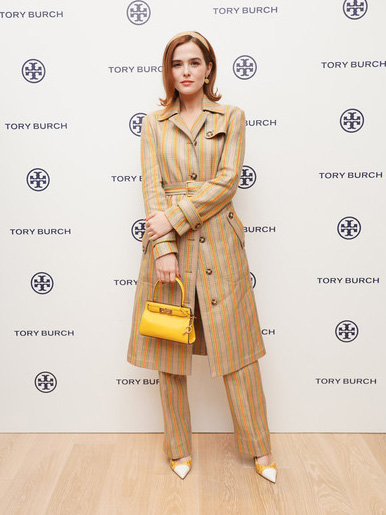 Zoey Deutch made her feature film debut with the film ‘Mayor Cupcake’ for her role as Lana Maroni in 2011. She starred alongside her mother and sister in the film.

Zoey Deutch appeared in the Disney Channel Original series’ The Suite Life on Deck for her role as Maya Bennett, the love interest of Zack Martin. This was the stepping stone to her career.

Zoey’s net worth is estimated to be $3 million dollars as of 2019. She lives with her family in Santa Monica, California.