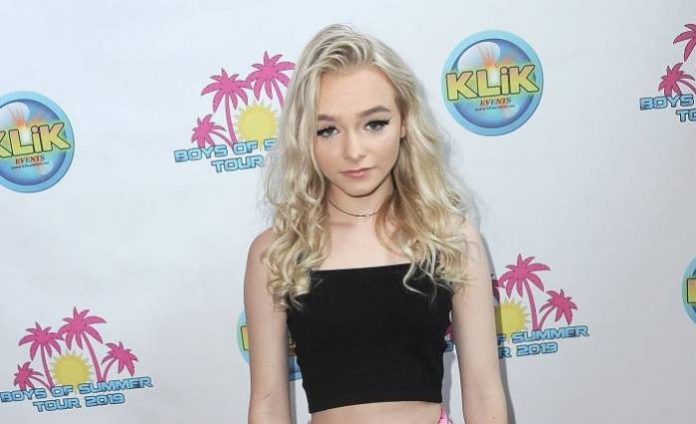 Zoe Laverne is an American TikTok Sensation, Vlogger, Youtuber, Instagram Star and Social Media Influencer. Zoe performs lip-syncs and posts comedy videos on TikTok. With more than 100 million TikTok hearts and a top style guru badge, Zoe is now a verified and crowned muser. She has collaborated with a few established musers. Zoe is equally active and successful on Instagram, where she has an impressive fan following. She also owns a self-titled YouTube channel and she has a second YouTube channel, Cody & Zoe, which she manages along with her boyfriend. She is extremely popular on TikTok, a short video uploading app, where she has close to 10 million fans. 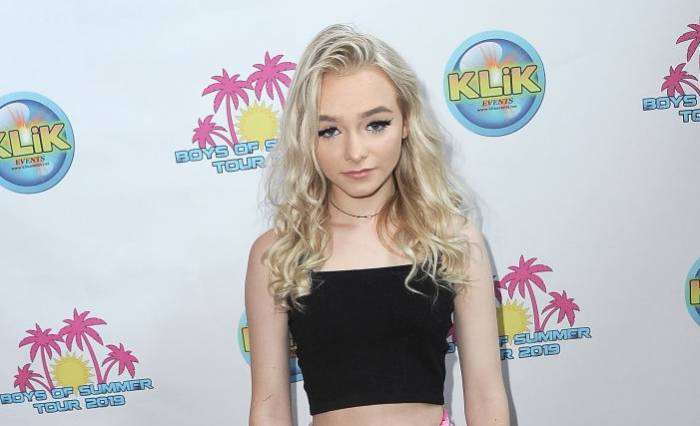 Zoe LaVerne was born on the 3rd of June 2001, in Indiana, United States of America. 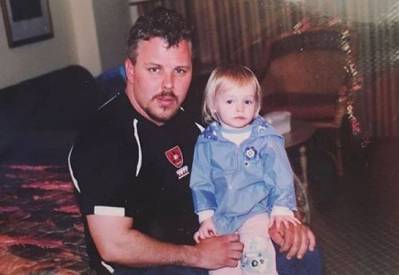 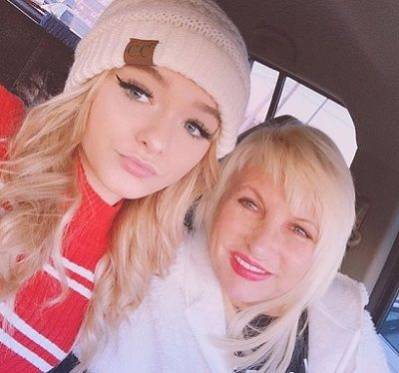 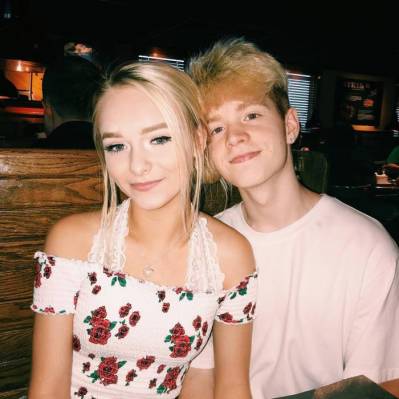 Her online popularity especially on TikTok where she has more than 10 million fans who love her lip-synced videos and makeup tutorials. 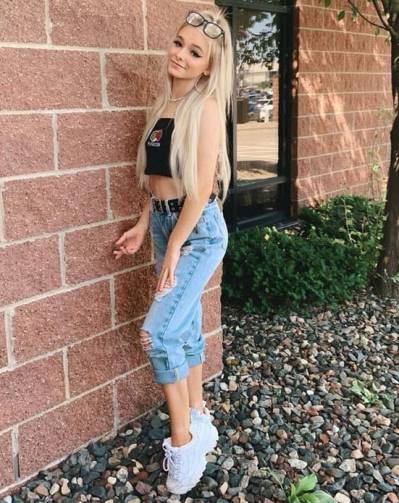 Zoe Laverne joined the online game relatively late at the age of 15, but fortunately, she didn’t take long to establish a name for herself on TikTok. Her videos quickly captured the internet’s attention and as a result, she became a verified muser as well as became a prominent name among the online users. 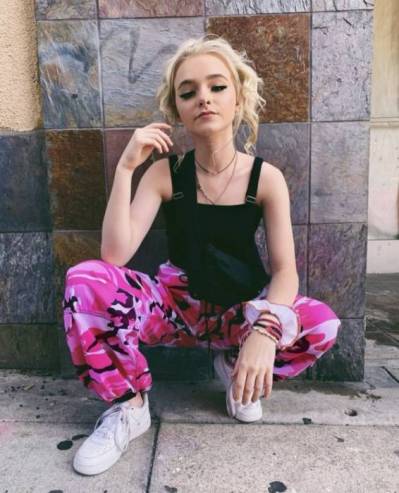 Zoe hasn’t appeared in a theatrical film and television show yet.