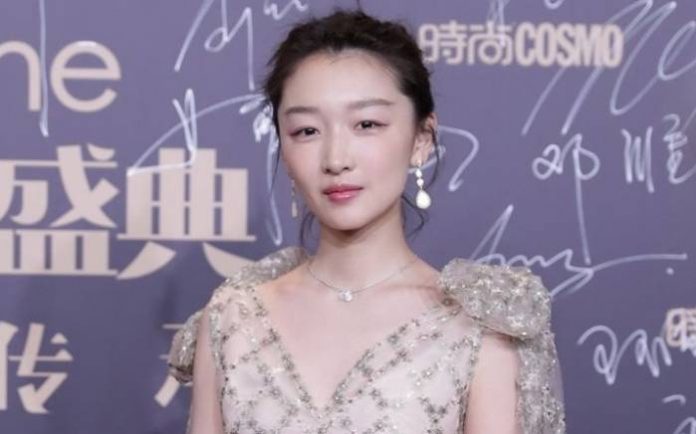 Zhou Dongyu is a Chinese actress, who gained recognition after appearing in Zhang Yimou’s film Under the Hawthorn Tree. She was also chosen by Southern Metropolis Daily as one of the Four Dan actresses of the post-90s Generation along with Zheng Shuang, Guan Xiaotong and Yang Zi. 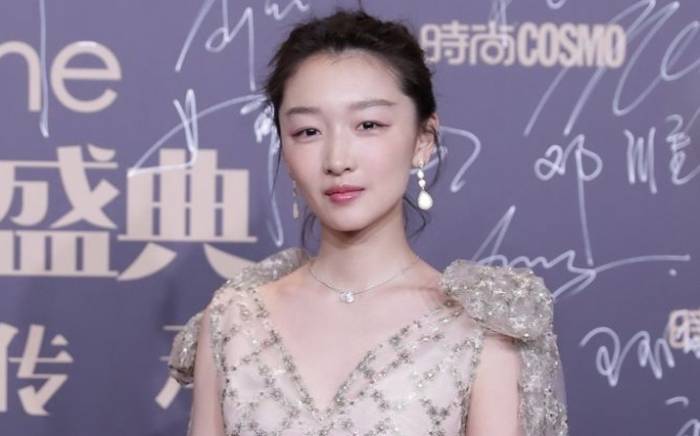 Zhou Dongyu was born on the 31st of January 1992, in Shijiazhuang, Hebei, China.

Zhou graduated from the Beijing Film Academy in China.

Zhou has largely opted to keep her personal life away from the public spotlight, which makes it difficult for us to say anything about her love life and dating history. 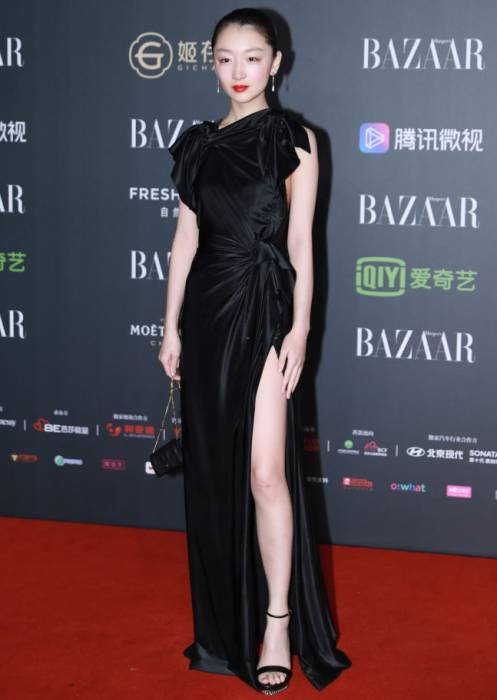 In 2010, Zhou was picked by Zhang Yimou to star in his film Under the Hawthorn Tree despite having no acting experience prior to taking on the role. She won several awards including the Best Actress at the 56th Valladolid International Film Spain Festival, Outstanding New Actress at the 14th Huabiao Award and Best New Performer at the 20th Shanghai Film Critics Awards. 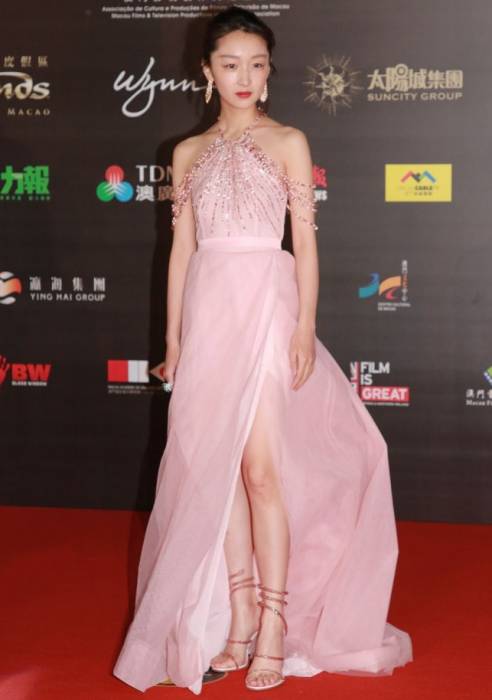 In 2016, Zhou starred in her first television series, spy war drama Sparrow. The series was commercially successful and became the highest rated war drama to date with a peak rating of 2.46 and 11 billion online views.

Zhou Dongyu has an estimated net worth of $1.5 million dollars as of 2020.