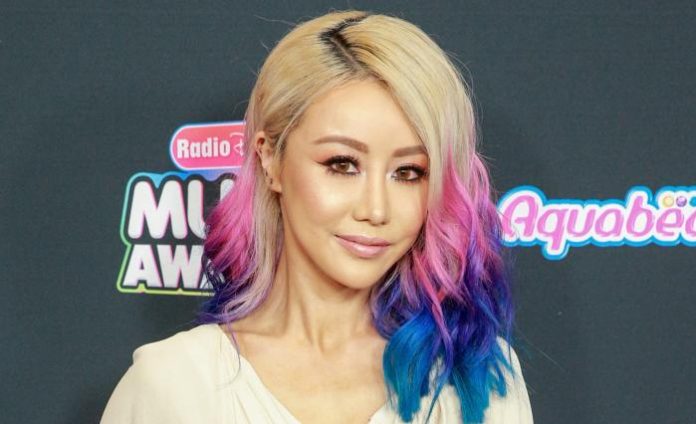 Wengie is a Chinese Australian YouTuber personality, vlogger, singer and voice actress. As of 2018, her YouTube channel had over 13 million subscribers, making her the most popular YouTuber from Australia. Her channel was the 6th most subscribed “how-to and style” channel on YouTube, as of January 2018. 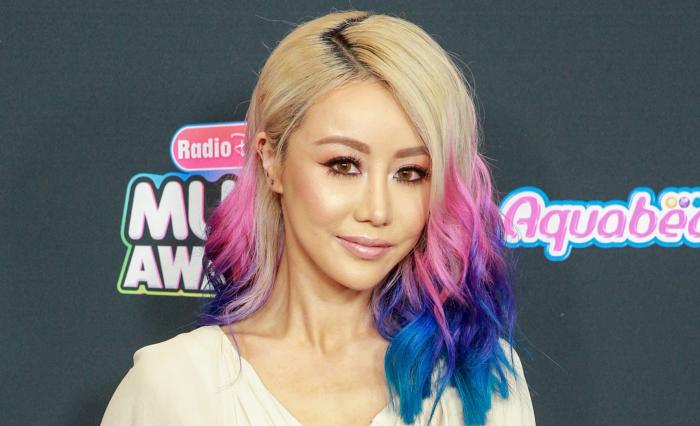 She has released her music under the label of Beijing Baina Star Art Culture Development Co., Ltd.

She has Asian ethnicity. 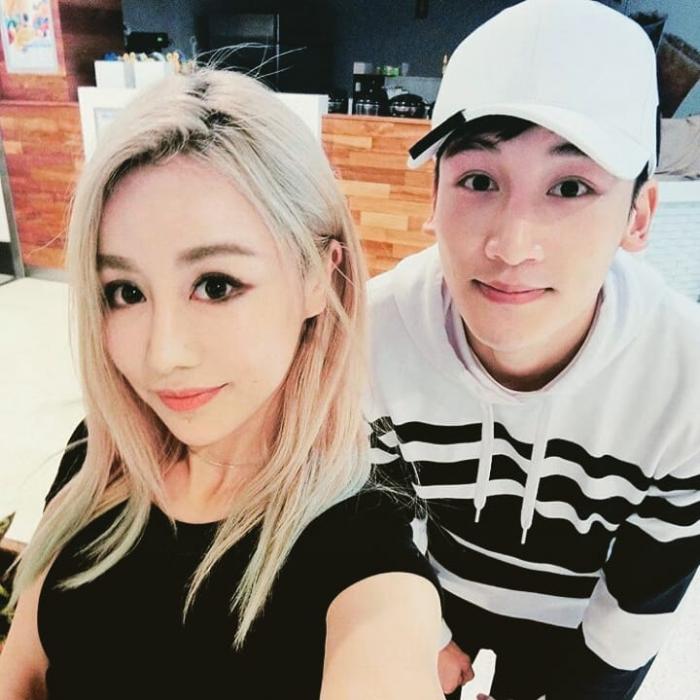 Posting content based on entertainment, inspiration, DIY videos, craft ideas, fun experiments, hair tutorials, fashion videos and skincare tutorials. Her social media popularity as she has over 13 million subscribers on her YouTube channel and more than 3 million followers on Instagram. 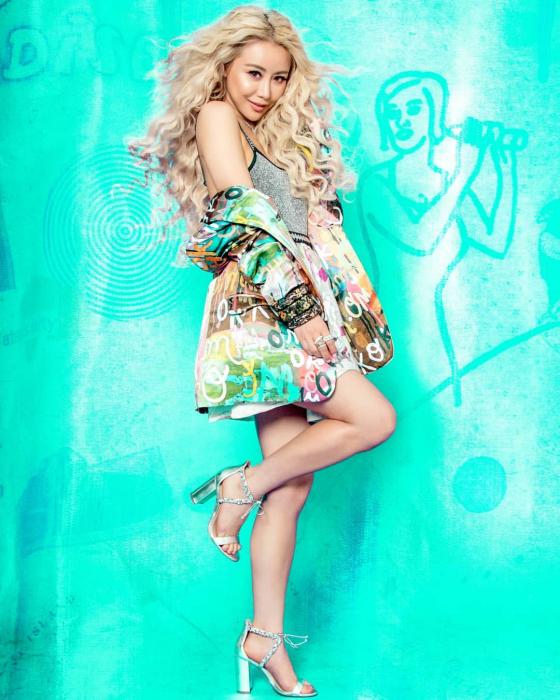 Wengie released her first single Baby Believe Me on July 13, 2017, in China. She has also released other singles including Oh I Do and Cake.

Wengie hasn’t appeared in any theatrical film yet.

She made her debut as a voice actress, offering her voice to the character Blisstina “Bliss” Utonium in the Australian and New Zealand versions of The Powerpuff Girls: Power of Four, a five-part TV movie, in 2017.

She has endorsed a lot of brands and products through her social media handles, including Glamour Dolls Makeup, Fanta, Daniel Wellington, Shaver Shop, SK-II, Quay Australia and Sugar Bear Hair.

She has an estimated net worth of $3 million dollars as of 2019.

Some Lesser Known Facts About Wengie