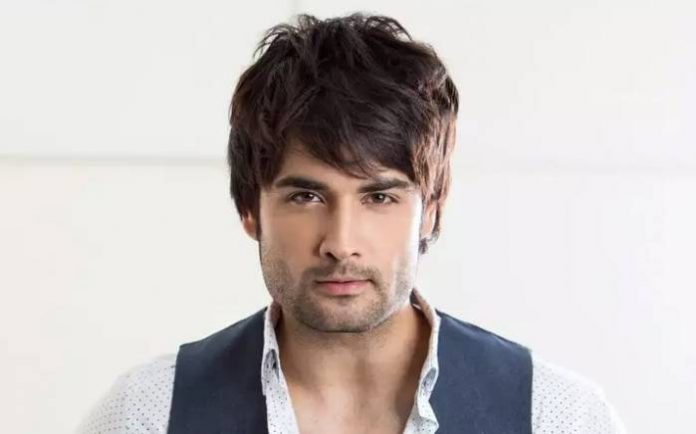 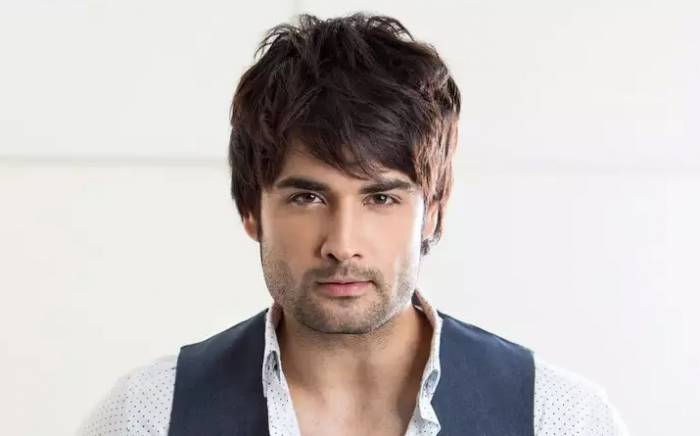 Vivian Dsena was born on the 28th of June 1988, in Ujjain, Madhya Pradesh, India.

His mother is Indian while his father has Indian and Portuguese ancestry.

Vivian completed most of his elementary education in his hometown. He spent 2 years in a military school and attended Lokmanya Tilak High School in Mumbai. Vivian cracked the Madhya Pradesh state level entrance exam to enroll for a Bachelor’s Degree in Engineering but gave up the idea of a college education to pursue modeling. 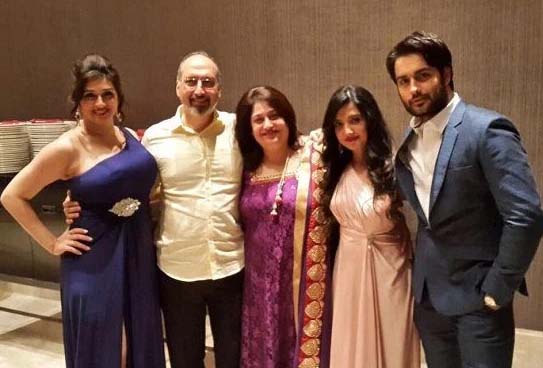 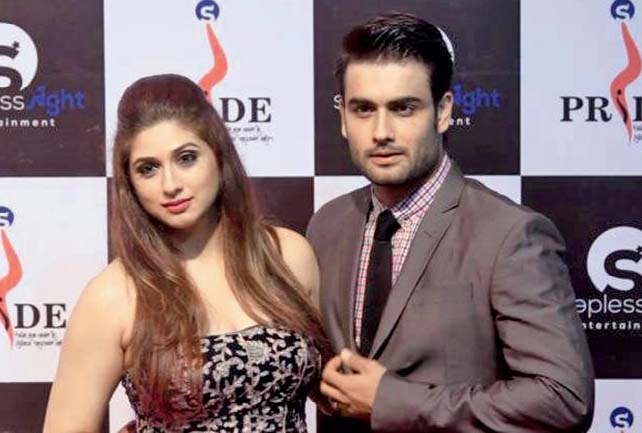 In 2008, Vivian landed her first role in television by appearing as Vicky Jai Walia in the soap opera Kasamh Se which was aired on Zee TV.

Vivian Dsena has an estimated net worth of $0.8 million dollars as of 2020. 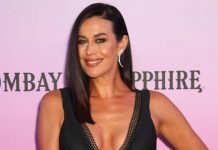